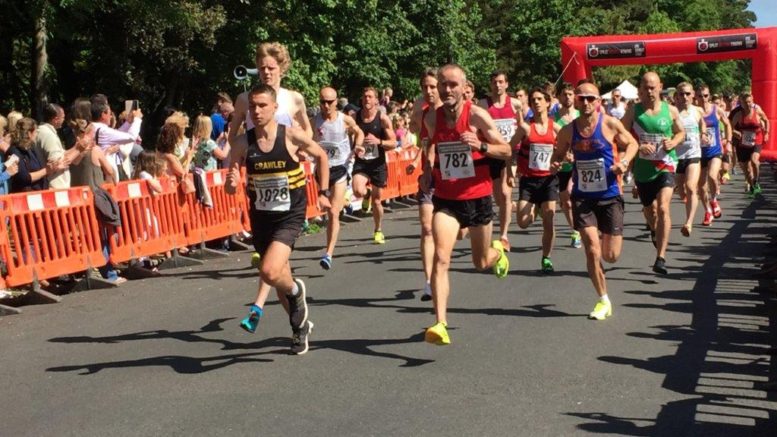 A popular running club has teamed up with a mental health charity for the Bognor Prom 10k race. The news comes as organisers look to boost the number of runners to 2,000.

Tone Zone Runners are heading up the organisation of this year’s event along with race director, Judith Bazeley, as well as being in partnership with Bognor Hotham Rotary Club.

Each year the annual Bognor Prom 10k, set for May 20, chooses a charity to partner with and this year they are working with an extremely deserving one, says Bazeley.

She explained: “We have chosen Dementia Support who are doing amazing work supporting people with dementia and working with the community to make West Sussex dementia friendly.”

CEO of Dementia Support, Sally Tabbner, is delighted to be chosen for the partnership. She said: “It’s great to be supported by two prominent community organisations.

“Working in partnership will raise awareness about dementia, and it will also help us promote the new Dementia Support Hub, which is due to officially open in May 2018. So the timing couldn’t be better!

“Everyone running and raising money for Dementia Support will be helping provide sustainable dementia care for people in the West Sussex area. The Hub will be a unique facility where all dementia services will be accessible under one roof.” 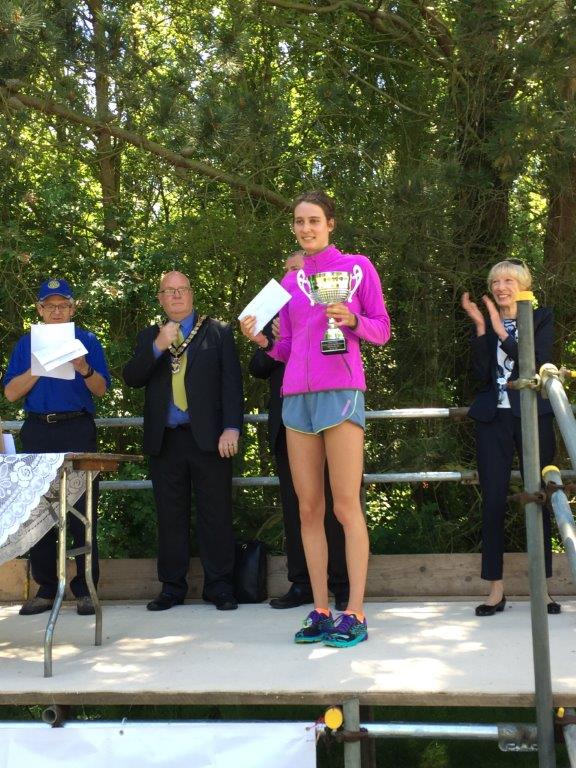 This year, the race will be entering its 24th year and a number of improvements are being implemented to make the experience more enjoyable for all those taking part.

Several enhancements people can look forward to will include; a revamped race village, a new medal design, goody bags, race photography throughout the course available for purchase for those who wish to take home a reminder of their achievement, and also new sponsors. 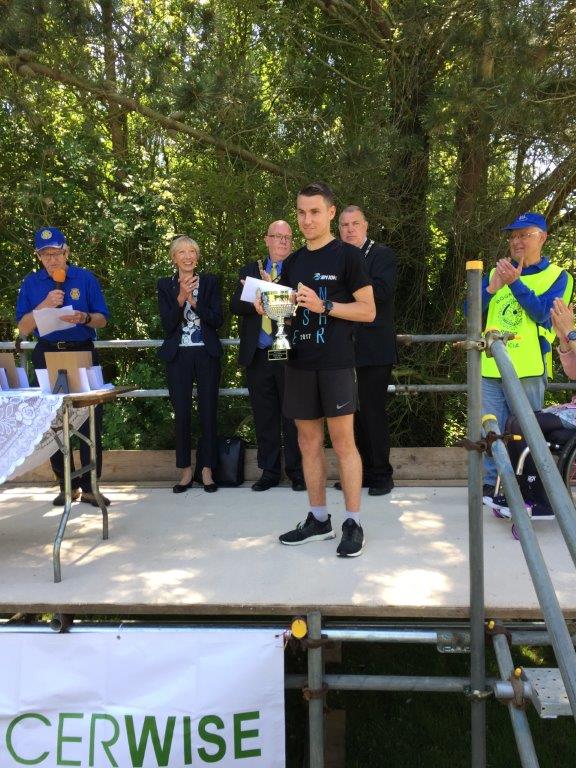 The event is fully licensed with England Athletics and a maximum of 2,000 slots are available, says entries secretary, David McManus.

He added: “Last year we had 1,850 entries, but this year we are looking to exceed that as we continue to publicise the race through social media and other means.”

Similar to other years, children aged seven-11 and 12-14 will also be able to take part in Junior Fun Runs across distances of 800 metres as well as 1.5k.

Spot prizes will be up for grabs for those competing and upon completion of the race, all competitors will receive a medal and goody bag for the efforts.