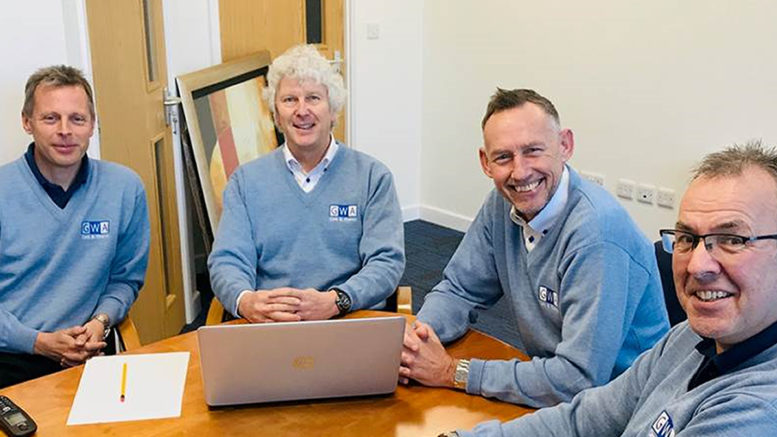 Businesses in Bognor Regis are looking ahead to a prosperous New Year after a testing 12 months that have seen political turmoil chiefly caused by brain-frying Brexit negotiations and a general election.

But several firms in the town say they expect an upturn in trade over the course of 2020 and many of them report an upsurge in business throughout 2019.

Several news businesses have set up in the town — restaurants, ice cream parlours and retail outlets such as the Edinburgh Woollen Mill — and with the government set to add a new clause to the Brexit bill to make it illegal for Parliament to extend the process beyond the end of next year, the mood in Bognor Regis appears to be one of optimism.

Prime Minister Boris Johnson is ready to gamble on of leaving the EU without a trade deal with an amended Withdrawal Agreement Bill that the Commons is set to vote on which would rule out the notion of any extension.

But one way or another, firms say the chance to flourish next year won’t be avoided. One such business that has seen an ongoing upsurge in trade is GWA Cars & Finance — and managing director Gary Watts believes the increased demand for the firm’s services is key to an exciting expansion, in the shape of a second office at the company’s HQ in Coastguard Parade, Aldwick.

Gary has overseen the annual growth in the business since its inception 27 years ago but says he can’t remember a more exciting time to be at the forefront of the independent car and van sales, leasing and finance company.

He said: “We’re busier than ever, put simply! We’re delighted to augment our existing business with the new premises and also obviously very pleased that this has become necessary due to the boom that we are experiencing.

“It’s very much down to the continuing growth of GWA Cars & Finance, that we have added the second office. It houses a conference room and provides us with vital extra space to chat to clients keen on exploring exactly how we can help them.

“We’ve been in business for almost 30 years in and around Bognor Regis and I think the development is a culmination of hard work that has brought us a great reputation for supplying new and used cars and commercials not only locally but also on a national level. We’re confident that this will continue with an exciting and prosperous future ahead.”

The new office development follows the addition of a new member of the team in the shape of Paul Tregear in the summer. He arrived as general sales manager — with a remit to develop the used car sales business — and joins sales director Gary Young and operations manager Mark Bingham at the company’s nerve-centre.

And, as Gary testifies, business is booming. He added: “Since 1992 we have sold around 10,000 vehicles to more than 3,000 clients and we believe that this clearly demonstrates our customers keep coming back and we are also attracting new business at a great rate of knots, too. We really do go the extra mile for our clients.”