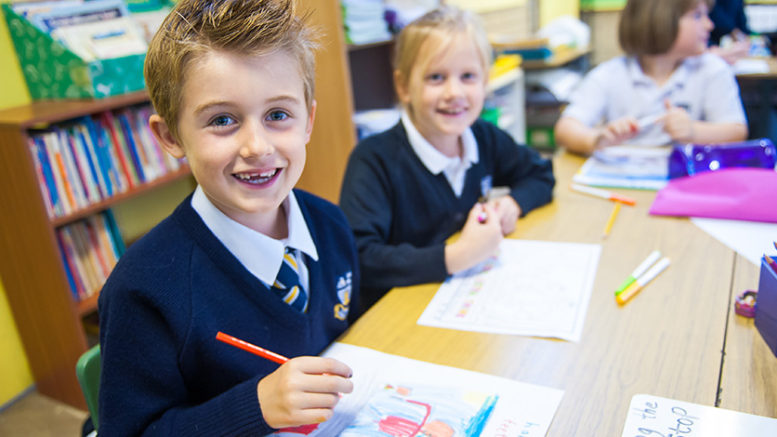 Schools in Bognor Regis and Felpham could see their pupil numbers rise to cope with an increased demand across the county.

The latest stage of statutory consultation has been opened looking at proposals to expand Felpham Community College and St Mary’s Catholic Primary, in Bognor Regis.

The schemes would see a multi-million pound investment on the two sites by remodelling and extending existing provision.

The changes being proposed are as a result of increased demand across the county with pupil numbers being predicted to rise even further in the future throughout the Bognor area.

Richard Burrett, West Sussex County Council’s cabinet member for education and skills, said: “The consultation feedback has been extremely useful as residents have highlighted important issues which would need to be looked at if the proposals go ahead.

“Around 50 percent of respondents were in support of the proposals and around 30 percent objected. Concerns were largely raised around the increase in traffic, parking and safer routes to schools.

“If these proposals are agreed, we will continue working closely with our parents and local residents by inviting them to view the plans for the building works prior to the submission of a planning application.”

The current consultation period lasts four weeks starting on 8 February 2018. Providing no further reasonable or significant objections are received during the statutory notice period, the cabinet member for education and skills will delegate authority to the director of education and skills in consultation with the director of economy, planning and place to endorse the proposals.

Schools of thought! Parents urged to apply now to get children in to next year’s intake