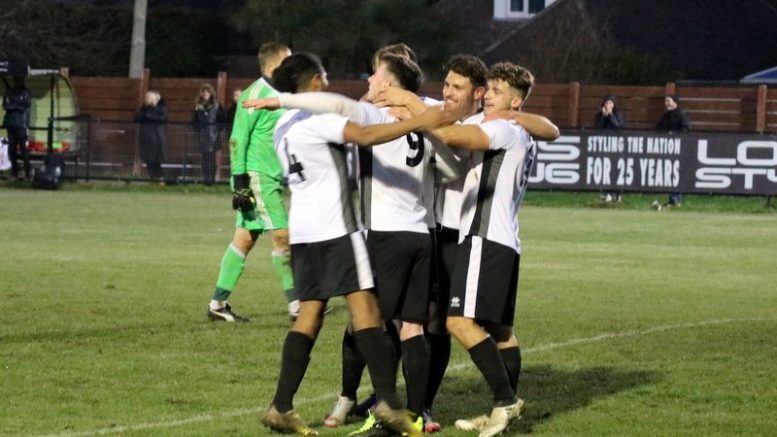 Pagham will look to recover from their league defeat at Horsham YMCA and go into Saturday’s game with Littlehampton with the same passion and desire they showed in their Sussex Senior Cup cup victory over Lewes.

The Lions were hoping to shake off the loss at Horsham in tonight’s SCFA RUR Cup match at Crawley Down Gatwick but due to a frozen pitch they will have to wait till Saturday for that chance.

Pagham’s recent success in the cup saw them overcome a tough Lewes side. Ryan Davidson headed the last-gasp winner and sent his side into the quarter-finals of the cup, where their opponents are yet to be known. 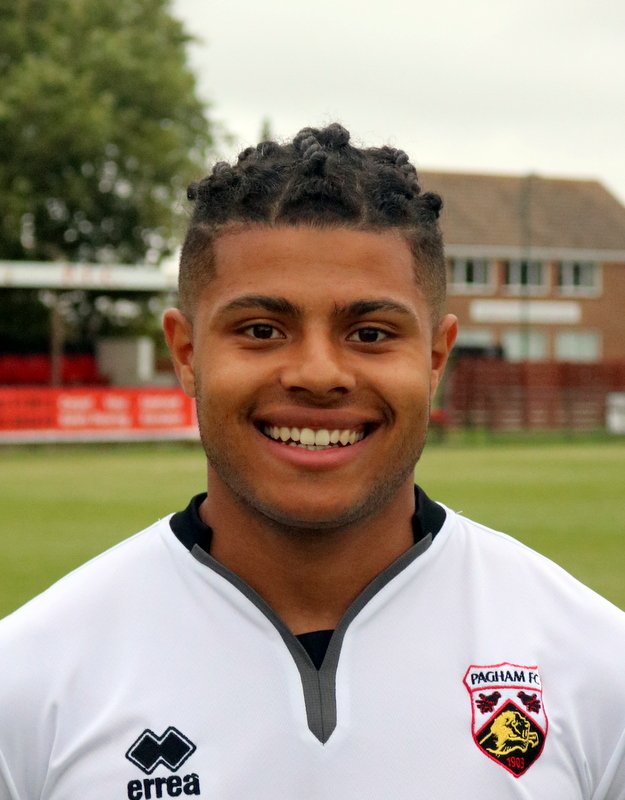 Unfortunately for the Nyetimber Lane outfit they couldn’t continue their fine form in their match at Horsham YMCA, where the latter came away 2-0 victors.

Lions keeper James Binfield was busy early on, making a number of fine stops to deny the hosts taking an early lead. Pagham were unable to create any chances and the first half ended goalless.

The visitors had the first chance of the second half when Joe Kilhams delivered the ball to James Thurgar but his first effort was saved and the second was flew across the goal and out of play. 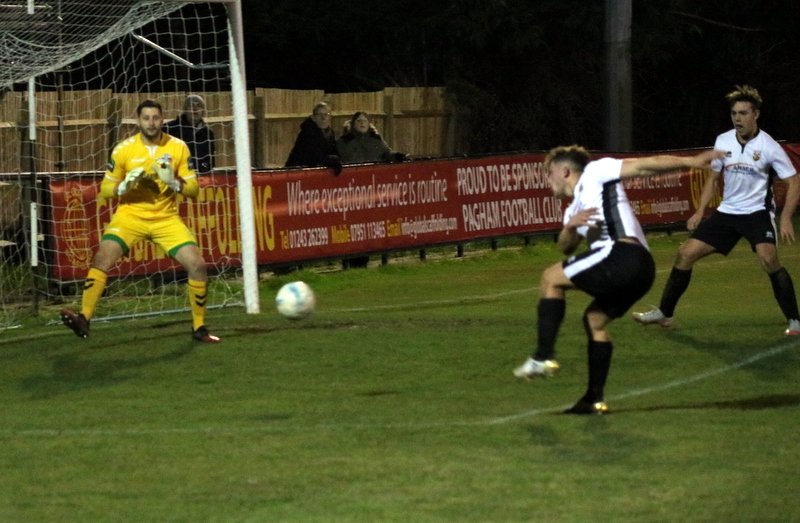 Callum Overton had a great chance to put the Lions ahead, but the Horsham keeper pulled off a fine save to keep the score level.

The hosts finally got their goal when a longshot deflected off a player and rolled past Binfield. Horsham’s second came after another deflection fell to Phil Johnson who poked it home from two yards out.

Pagham lost one of their strikers recently in Scott Murfin, who signed for Chichester City, but the in-form Dan Simmonds has been amongst the goals — scoring five in the last five games without his strike partner. 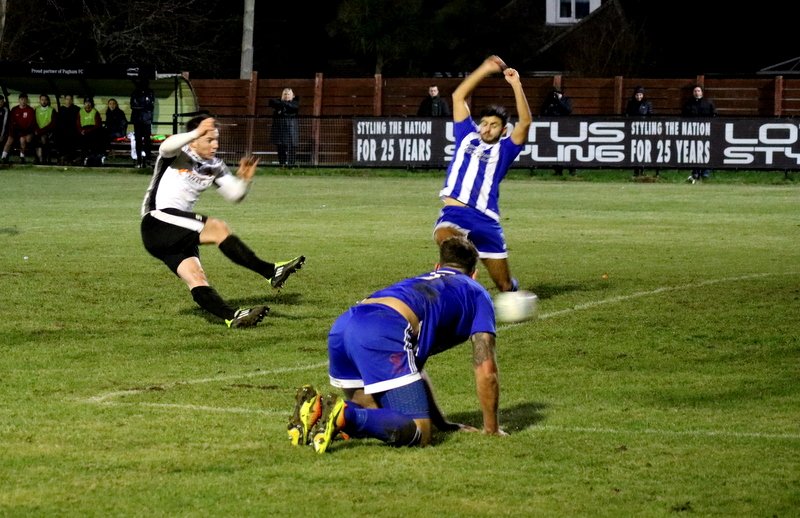 The sixth-placed Lions will want to bounce back and go into Saturday’s game full of confidence against Littlehampton, who are currently bottom of the SCFL Premier Division table.