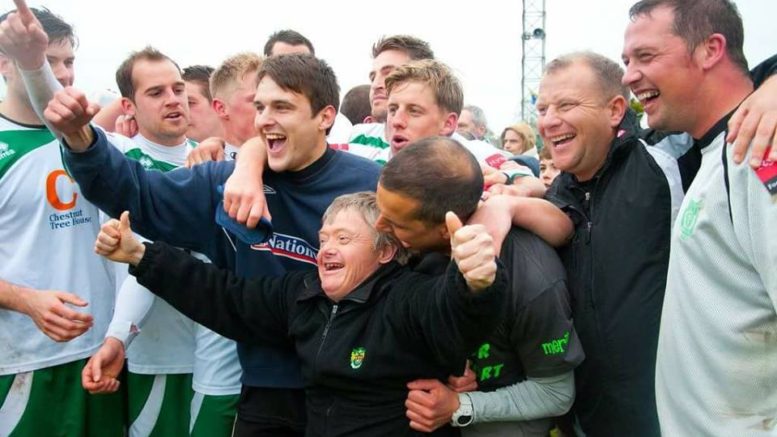 Mourners gathered to pay an emotional farewell to a huge Bognor Regis Town supporter, former ball boy and all-round ambassador who captured the hearts of the club and supporters.

Graeme Bradford, fittingly, was laid to rest in a green and white coffin — the colours of his beloved Rocks. He passed away last month and his funeral service took place in Bognor Regis yesterday with family, friends and current and former players attending to pay their last respects to a hugely popular figure. 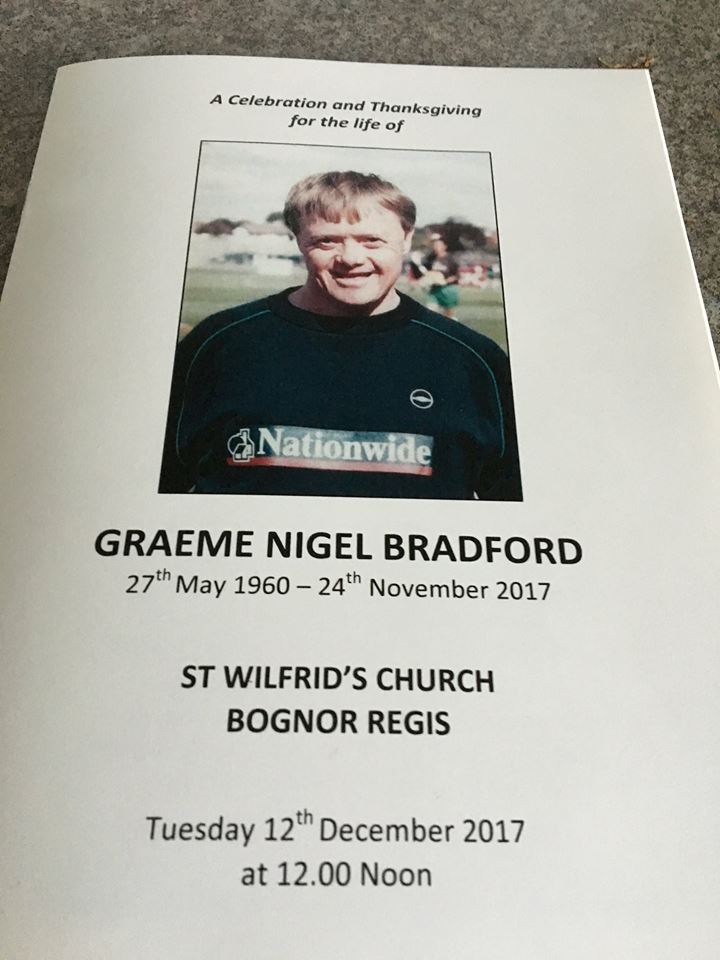 The service took place at St Wilfrid’s Church in the town’s Victoria Drive — just a goal kick away from the home of the club at Nyewood Lane. A private service for family and close friends then took place at Chichester Crematorium.

The club took to Facebook to pay tribute to Graeme. A message said: “A sad day today as we said goodbye to our good friend Graeme, who’s final journey was in a green and white coffin. With numerous ex-Rocks present, we heard some great stories of a life lived to the fullest throughout his 57 years.He’ll never be forgotten. Sleep tight Graeme.” 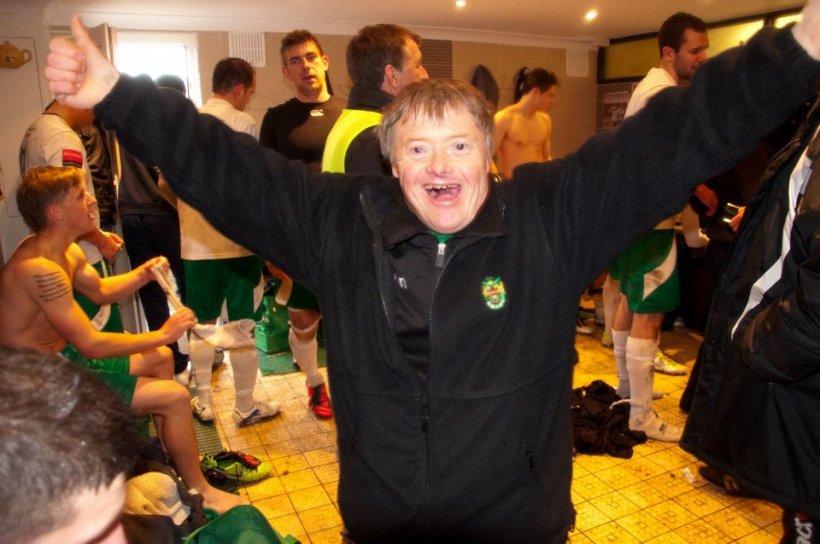 Those who knew Graeme who couldn’t attend the service took to social media to share their memories. Former player Jodey Rowland said: “Wish I could have been there to pay my respects to a fantastic man but unfortunately I’m in Australia.

“He was a gentleman and I am privileged to say I knew him. He used to come and watch our boys’ football games on a Sunday and we loved taking him with us. Sad day, RIP Graeme x.”