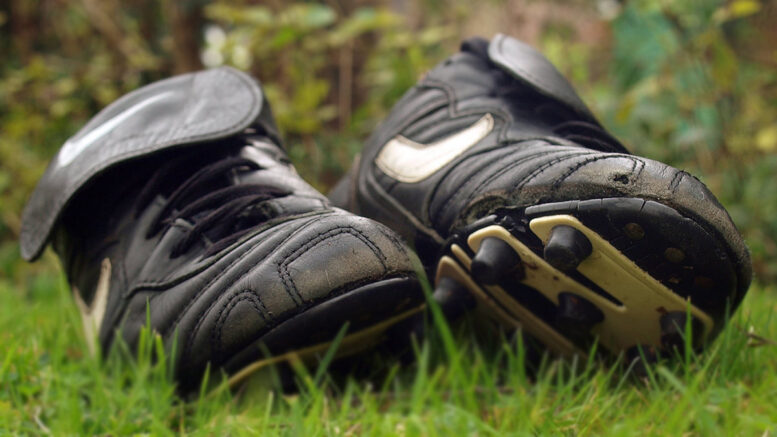 For many people, football is a dependable constant in their lives. Throughout wars, recessions and everything else that the world throws at you, the beautiful game survives and flourishes. Take anyone from the 19th century, when clubs like Bognor Regis Town were first being founded across England, and they would still recognise the game as it is today. Sure, the balls were a little heavier and the tackles a little rougher, but the essence remains the same.

And yet, the year gone past feels like it was a pivotal one for football – at all levels. It wasn’t just empty stands and cancelled competitions either, but real-world issues that have become interwoven with football. Below we look at some areas that became talking points in 2020, which might reverberate up and down the football pyramid for years to come.

It does not matter if you are playing for Bognor or Barcelona, concussions and brain injuries are a risk highlighted in 2020 that will lead to some serious discussions in the coming years. The FA is scrambling to do something about the repeated heading of the football and later-life brain injuries. Some media outlets have criticised the FA for inaction when the issue has been talked about for decades. Finally, however, there seems to be serious movement on fixing the problem. For example, children under the age of 11 will no longer be taught to head the ball during training sessions. As more evidence comes to light, it’s not a stretch to say that they will eliminate heading altogether in the coming years.

As with concussions, it has long been held that football’s authorities have been too inert when tackling racism, both on and off the pitch. A stark rise in racist incidents at football games in 2019, coupled with global events like the BLM movement, put the issue in the spotlight in 2020. Bognor Regis Town FC keeper, Amadou Tangara, recently spoke of the abuse he faced (while playing for Merstham), showing that it can be present at all levels. But there is hope, with fans, players, clubs and authorities taking a firmer stand. It even cost FA Chairman, Greg Clarke, his job after making unacceptable comments to a parliamentary committee. It’s a problem that will only disappear when everyone makes clear that there is zero tolerance – 2020 felt like a good start.

VAR – Video Assistant Referee – has been widely welcomed into the game, although it has clearly had its teething issues. The hope is that it eliminates referees’ poor decisions while working subtly enough to let the matches flow. If you remember back to the infamous “beachball goal”, surely one of the unluckiest moments in sports history, that cost Liverpool against Sunderland – that’s the type of situation were VAR should be used. The problem, however, is that it has been used for areas where the ref’s error was not “clear and obvious”. Several minutes can elapse while working out whether a player was offside by the length of an eyelash, or whether an arm was in a natural position. Var, of course, hasn’t yet made it down to the lower league as of yet, but it is creating a marked difference between elite and amateur football: Premier League games are getting longer due to VAR. Back in September 2020, for instance, three top-flight games were clocked in at over 100 minutes. 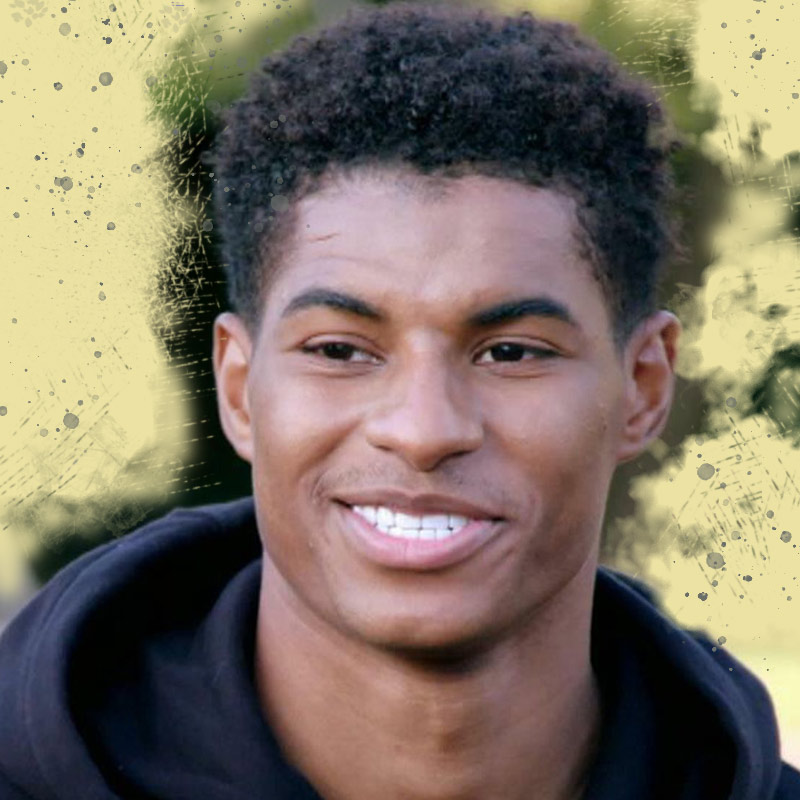 Young footballers were often seen as – or, at least, portrayed in the media as – out of touch with society, so it was refreshing to see Marcus Rashford’s battles with the government shine a new light on elite players. Most are aware of the story by now, with Rashford forcing the government into a u-turn on providing free school meals for children. But Rashford isn’t alone in using his platform for good causes: players like Troy Deeny, Raheem Sterling, Mo Salah, Juan Mata and Wilfred Zaha have all been in the headlines for their activism. Zaha, for instance, donates 10% of his wages to charities in the Ivory Coast, whereas Harry Kane did his bit to help Leyton Orient by sponsoring the O’s shirts.