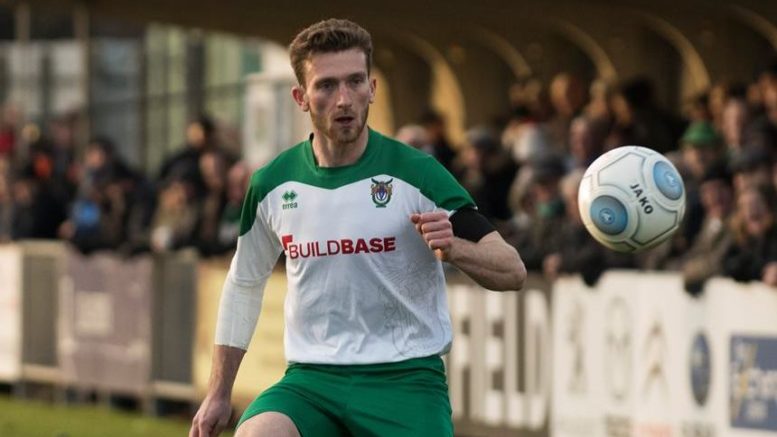 Rocks star man Keaton Wood will hope to make a swift recovery to be in the squad for Saturday’s Buildbase FA Trophy against Taunton Town.

Bognor’s newest signing, joining from league leaders Dartford, had to leave the pitch in Saturday’s goalless draw with Bath City after he suffered a blow to the face resulting in a broken nose.

Rocks fans are keen to have him back in the team for the trip at the weekend to put in another dazzling display.

Wood’s resilience and desire to return for the match with Taunton was expressed on social media: “Good point away to Bath. Tough game and now to hospital to get this nose back in place! Love it!”

The defender has enjoyed a solid spell since his arrival at the end of November, putting in some good performances and bagging his first goal against Concord Rangers.

December has been a shaky month for the Rocks. They are coming off some unfortunate results, with the 2-1 defeat to Concord Rangers and the recent 0-0 draw at Bath leaving them in 21st-place in the National League South. 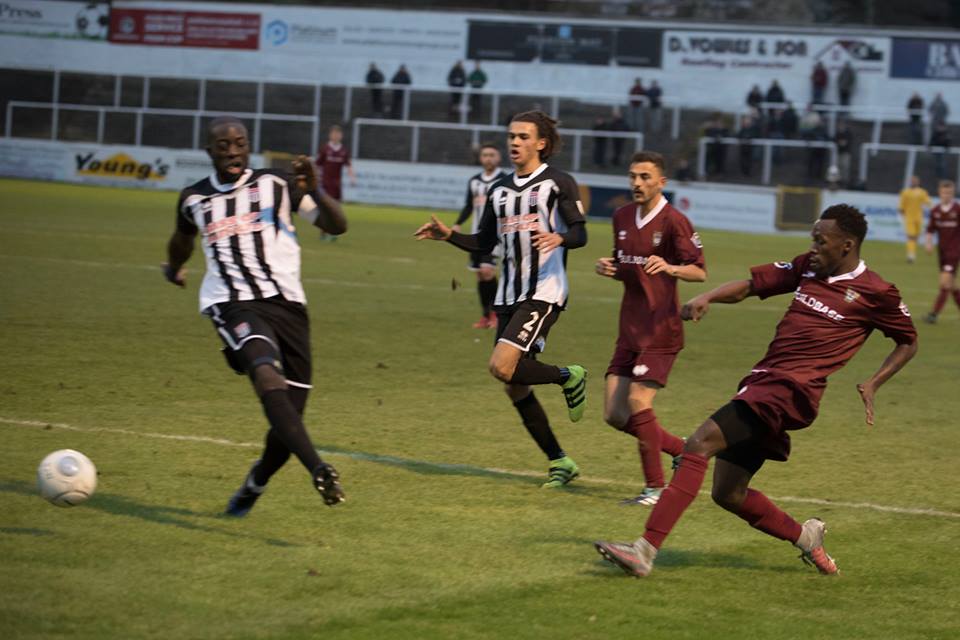 However, some good news for the Rocks is that Sami El-Abd could be set to make a return in the cup clash this weekend.

Boss Jack Pearce will no doubt be relieved to learn that he can call on the services of skipper El- Abd for the Taunton clash after the FA reduced his suspension from three matches to one following a plea that the punishment was harsh. 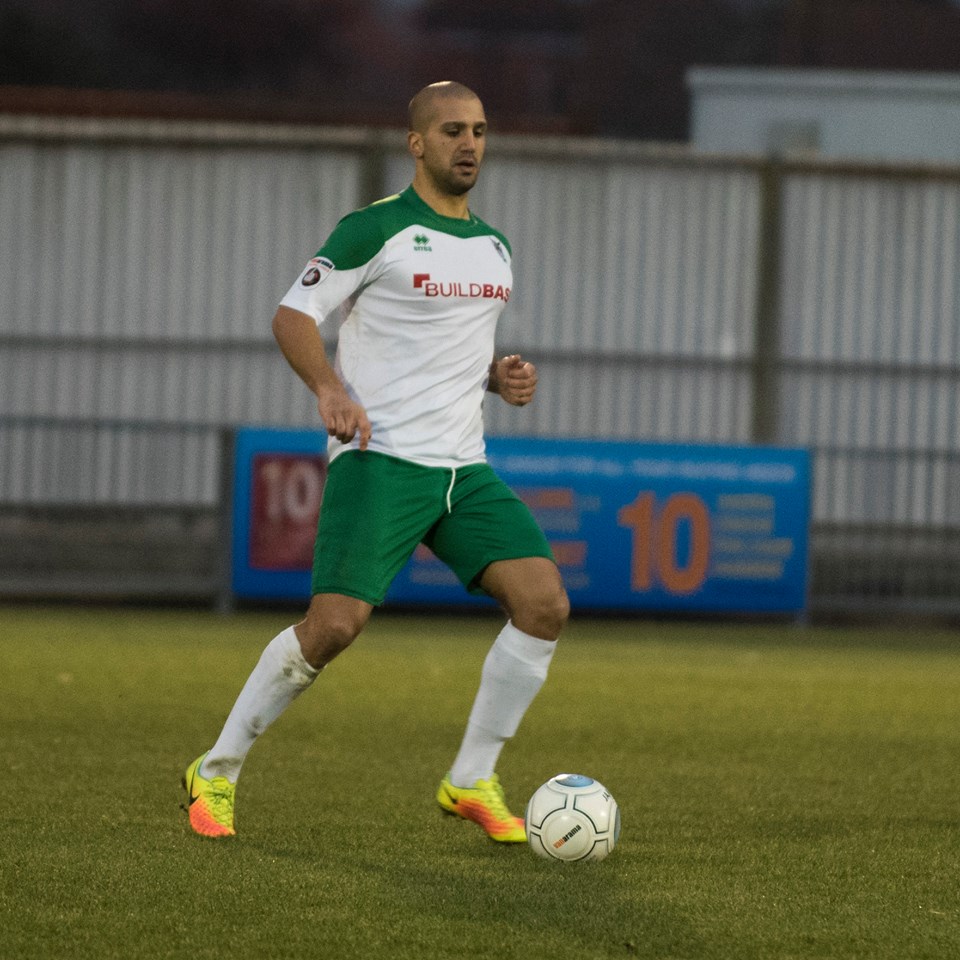 A win on Saturday could potentially boost the side’s confidence ahead of their next couple of league matches with an encounter against Poole Town on the 23rd December and Havant & Waterlooville on Boxing Day. A rally in form could help them finish 2017 on a high. 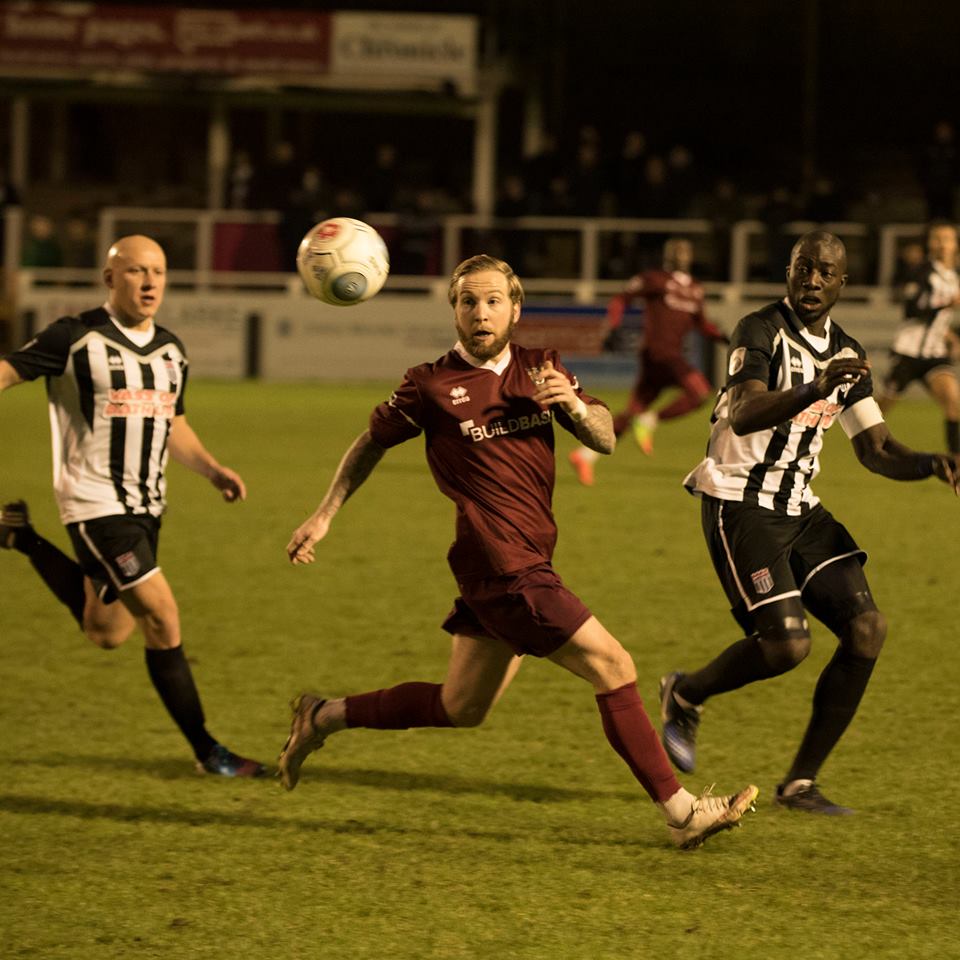 In a season where every point counts for Bognor, a point from the game at mid-table Bath is a good result for them. It was a game full of chances but neither side were able to beat in-form keepers, Luke Southwood of Bath and Dan Lincoln of Bognor. 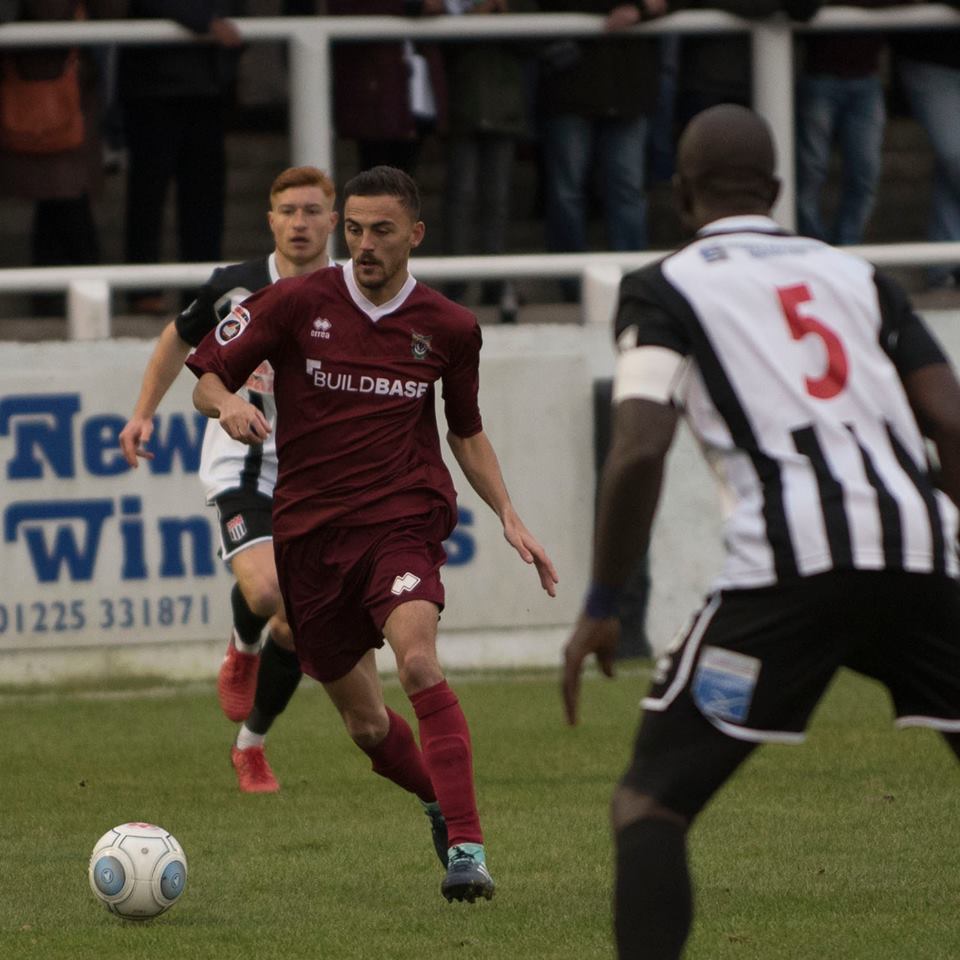 The Rocks go to Somerset with high hopes but must be prepared for a battle as their hosts are top of the SCFL Division One South and West league.

Rocks at Wembley? You’re having a scarf…thanks to long-distance supporter Fred!