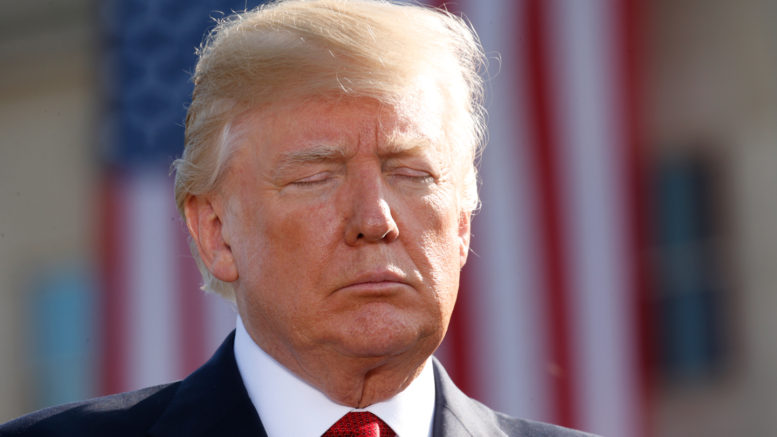 President Donald Trump has been told to stay away from Bognor Regis after tweeting who he thought was Prime Minister Theresa May but was in fact a woman from the town.

Theresa May from Bognor has just six followers on Twitter and she inadvertently found herself at the centre of a trans-Atlantic political row between Trump and May last night.

The President of the United States blasted Mrs May over her criticism of his decision to share anti-Muslim videos posted online by far-right group Britain First. 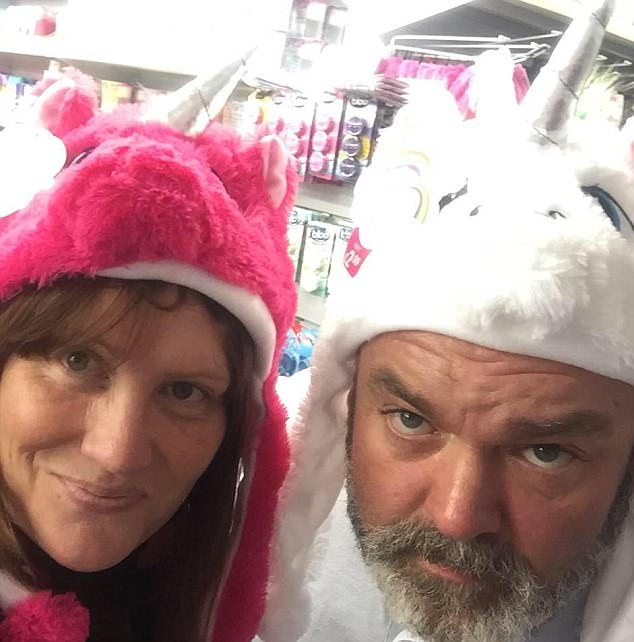 But instead of sending his message to Downing Street he initially sent it to a Theresa May Scrivener (pictured above with partner Steve) who lives in a flat near its seafront.

The wrong Theresa is 41 and appears to live with her partner Steve and has only tweeted nine times since 2009. Her social media posts are about local matters as opposed to diplomatic relations with America including several about her favourite curry house.

Blundering Trump’s tagging mistake led to a a torrent of tweets urging him to “learn his world leaders”.

Now Trump has been told not to bother just in case he was considering a presidential visit to Bognor to apologise to Theresa.

Resident Tony Moore said: “The man is clearly unhinged. To try to communicate with our PM and end up messaging a poor lady from Bognor shows the mental capacity of this man. And he is, supposedly, the leader of the free world. Please feel free to stay away from our lovely town.”