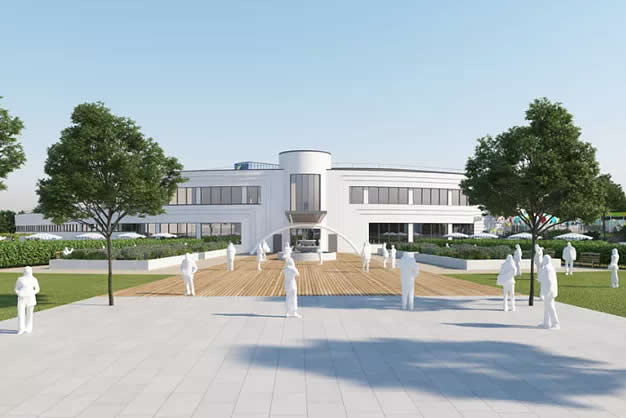 Bognor residents have delivered a mixed reaction to news that Butlin’s has been given the go-ahead to splash £36million on a new swimming pool development.

Arun District Council approved the planning for the new pool complex at the holiday camp – with the new facility complete with external slides and a “river ride”.

The Bognor Observer reported that resort director Jeremy Pardy said owners Bourne Leisure had chosen to invest in Bognor over other areas, saying:

“The new pool is a critical development step for Butlin’s in Bognor Regis. We know from our research with current and prospective guests that the pool is the number one reason in attracting them to the resort.”

“The huge investment of £36million secures the future of the resort and gives us one of the finest, if not the finest, pool in the UK.”

But some townsfolk say they aren’t convinced that they will benefit from the new pool complex, even though they can pay to use the Butlin’s pool and facilities.

And some took to Bognor Regis Matters, a Facebook group, to have their stay. Graham Jones said:

“As usual ADC are claiming credit for matters that have little or no benefit to the town or its residents.”

“Excellent news for Bognor Regis but residents take note ADC have invested £15million of taxpayers’ money — yes, your money, in Littlehampton. Bognor Regis once again has to rely on private investment.”