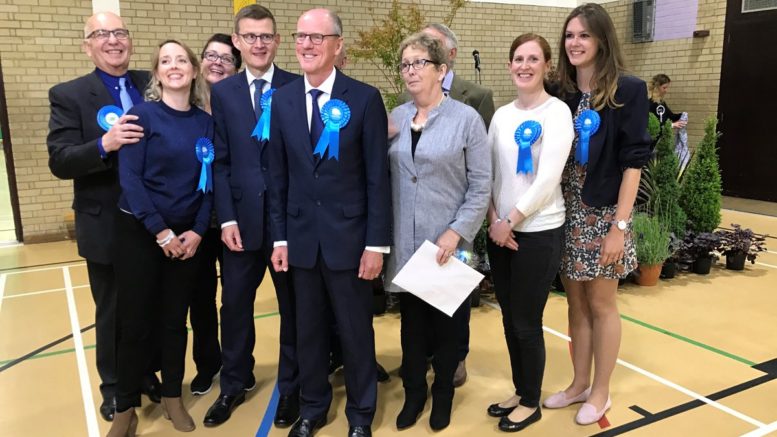 Conservative Nick Gibb has thanked the people of Bognor Regis and Littlehampton after he was elected as the MP some 20 years after first taking up the role.

Gibb polled 30,276 votes in the General Election gaining a majority of 17.494 in a 68 per cent turn out, with Labour candidate Andrew Butcher attracting 12,872 votes.

And Gibb, the minister of state for schools, took to social media to deliver a message to voters, and tweeted: “Thank you to the people of Bognor Regis and Littlehampton for putting their trust in me and in the Conservative Party again.”