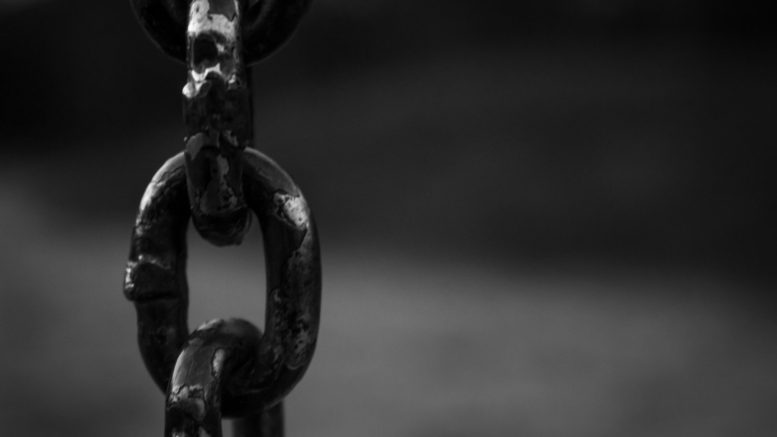 Modern slavery is an issue often hidden in plain sight, Bognor Regis police have reminded the community. Today is national Anti-slavery Day with the focus on the desire to raise awareness of all forms of slavery, human trafficking and exploitation.

And Sussex police, including the forces in Bognor Regis and Chichester, say awareness is key. A spokesman said: “The signs can be hard to spot but the effects can be very real, with vulnerable people forced to work in harrowing conditions, at risk of violence and sexual exploitation. Victims of all ages, nationalities and backgrounds may work in car washes, nail bars, farms or as domestics in homes, or elsewhere.”

Detective Superintendent Jeff Riley who leads Sussex Police’s fight against modern slavery, added: “Modern Slavery is a crime hidden in plain sight, which exploits the most vulnerable people in society – controlled by organised criminals who trade on human misery for financial gain.

“We may all have become accustomed to hand car wash services, nail bars and sub-contracted work forces, but perhaps we have inadvertently become de-sensitised to risk.

“While services may be in plain sight, less obvious but not invisible is the degree of threat, intimidation and control calculated to ensure victims implicitly follow instructions and do not disclose their plight to anyone enquiring.”

This year, Sussex Police has already undertaken 11 operations and there are currently 63 ongoing investigations with suspects or crime groups involved in modern slavery, with potential victims originating from both the UK and overseas. 41 people have so far been arrested.