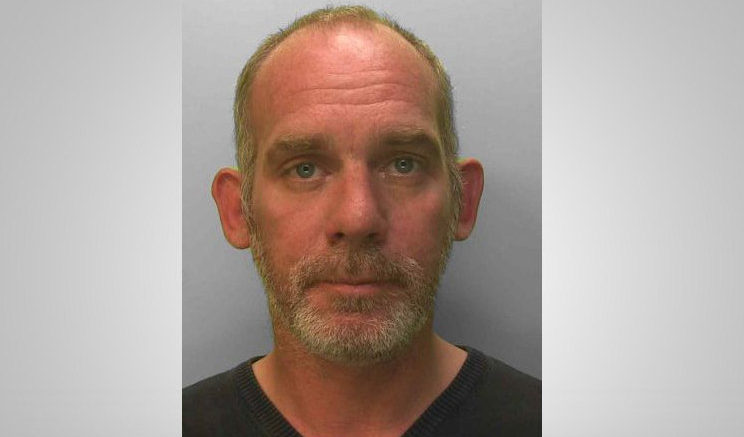 A man who ran a Bognor Regis bar has been jailed for sexually assaulting two women in the venue.

Sean Parker, 42, now of Poulters Lane, West Tarring, was sentenced to eight-and-a-half years imprisonment at Portsmouth Crown Court on Friday (9 March) when he appeared by video-link from prison.

He was found guilty on 1 March of one count of raping of a 22-year old woman, and two counts of sexual assault, one which was against the rape victim and one of which was on another woman aged 32.

The offences against the first woman occurred in December 2016, and the offence against the second woman had happened in July 2016, both at the music venue called Seafish which Parker was running in the town’s Aldwick Road. Parker will also be a registered sex offender for life.

Detective Constable Gaye Moore said that the offences took place in very similar circumstances. He added: “On both occasions the women had been attending music events at the bar and stayed on, with others, as guests of Parker after the music ended.

“In the early hours of the following mornings, they each went to sleep in bedrooms upstairs where Parker assaulted them.

“He had clearly taken advantage of their tiredness, the fact that all parties had had something to drink during the evening, and their being in unfamiliar circumstances, to abuse them.”

“Both victims gave evidence at his trial, and we admire their steadfastness in doing so, which helped enable justice to be done.”

Following the second attack Seafish was issued with a closure notice on 22 December by Arun District Council for being a premises associated with nuisance and disorder.