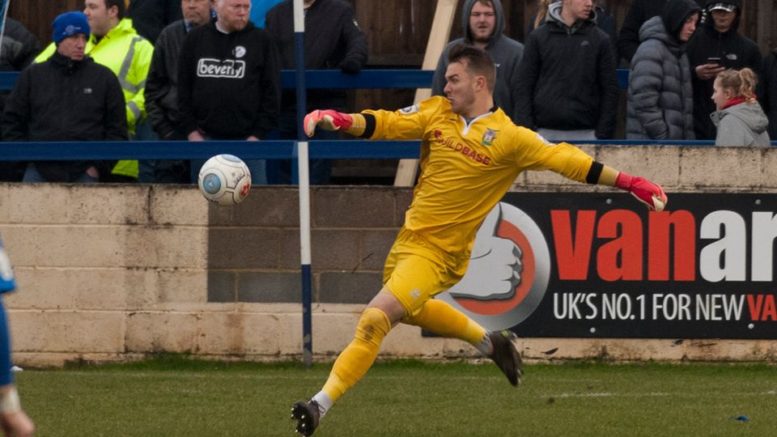 Dan Lincoln made his return to the side as Bognor suffered another defeat, this time losing 1-0 to Chippenham Town in this disappointing National League South encounter.

Lincoln recovered and rejoined the team following the nasty injury he sustained in a previous match with Truro City.

More positive news for Bognor was that Doug Tuck overcame a hamstring problem to make the starting line-up, and Ollie Pearce joined the subs bench alongside Sami El-Abd.

Bognor are now only three points off the bottom of the table, and this loss keeps them in the 21st spot, with bottom-side Whitehawk closing the gap to just three points after their draw with title-contenders Hampton & Richmond Borough. 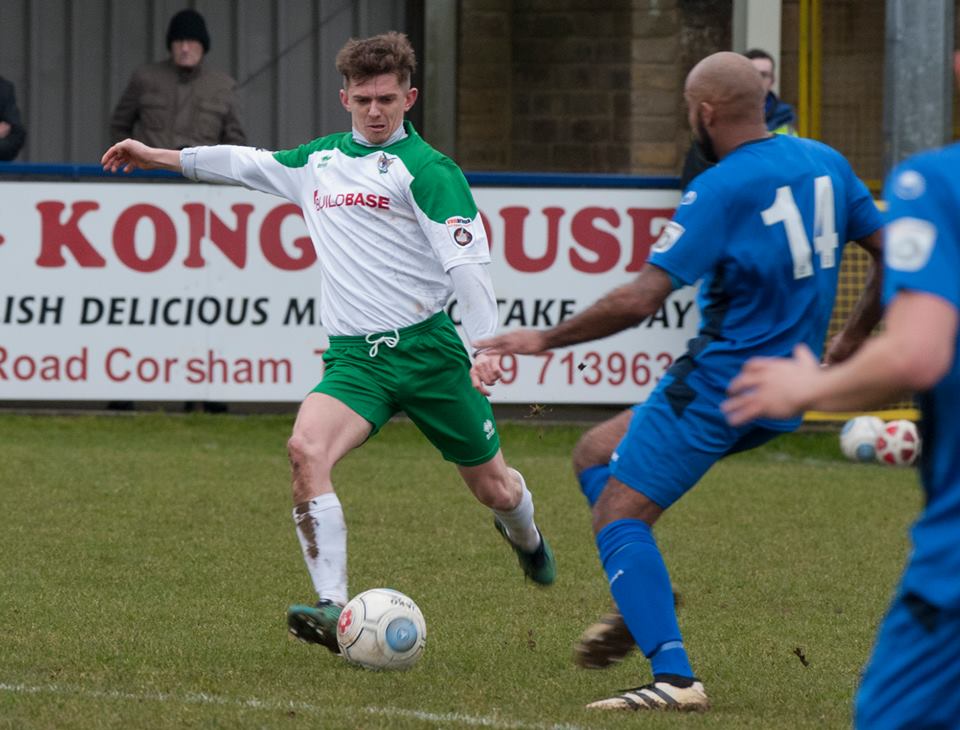 Bognor could have taken an early lead but Jimmy Muitt’s cross-come-shot hit the crossbar. The hosts had a low shot well saved by the outstretched Lincoln.

The visitors were denied a goal on 12 minutes when Doug Tuck thought he had given his side the lead, only for it to be ruled out for an earlier foul.

Ibra Sekajja delivered a cross that was cleared only as far as Dan Beck, whose well-struck volley forced Chips keeper into a fine save.

The big talking point for the first half came on 39 minutes when Calvin Davies was shown a red card after a poor challenge on Chippenham’s Michael Jones. 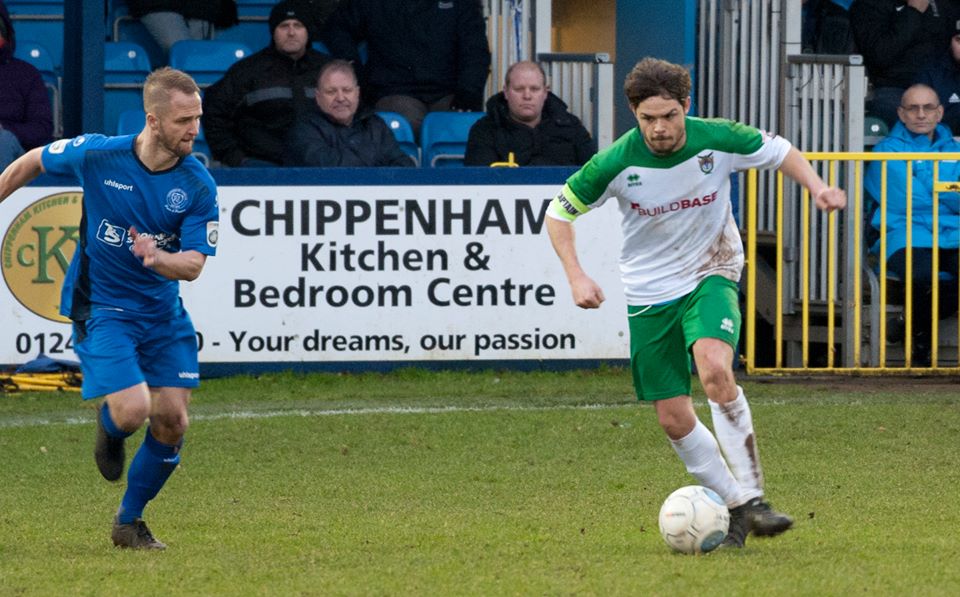 The deadlock was broken in the 50th minute when Kaid Mohamed’s shot was blocked but the loose ball wasn’t cleared by Bognor and Scott Twine’s drilled effort from the edge of the box deflected off Beck and past Lincoln.

The Rocks No.1 was called into action again when Chips substitute Alex Ferguson went through on goal only to be denied by an outstretched Lincoln leg.

Bognor’s next match was due to take place tonight against Welling United but it has been postponed due to a waterlogged pitch, so the relegation battle continues this weekend when they welcome Braintree to Nyewood Lane, and with only 13 games remaining this season, Bognor will need to do everything they can to stay alive in this league.

Keep on running! Rocks get behind teachers Dan and Joe as they raise charity funds in Great South Run