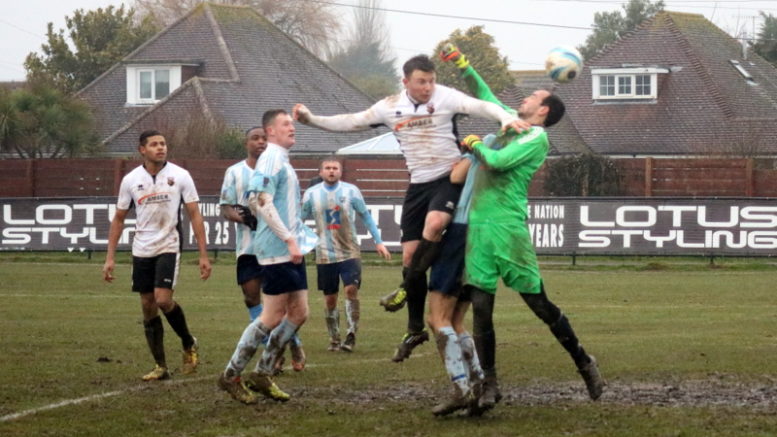 The red-hot striker bagged himself four goals as the Lions outclassed their opponents, which takes his tally, for the season so far, up to 23 goals.

This thumping victory leaves Pagham in sixth place in the table, 11 points behind the top spot, but leaders Horsham YMCA have played three more games than the Nyetimber Lane outfit.

Pagham will look to increase their league position next Tuesday when they make the away trip to Three Bridges, who sit just one point ahead of them in the table. 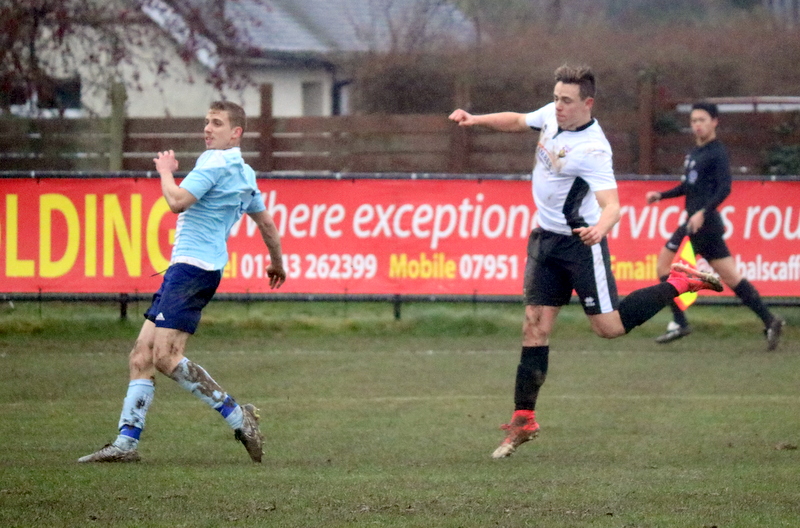 It only took 15 minutes for the deadlock to be broken when Shay Wiggans delivered a fine cross to Simmonds, who pounded the ball into the back of the net.

Pagham shot-stopper, James Binfield, brought down a Worthing player right on the edge of the area, but fortunately the referee saw nothing wrong and gave a corner instead. 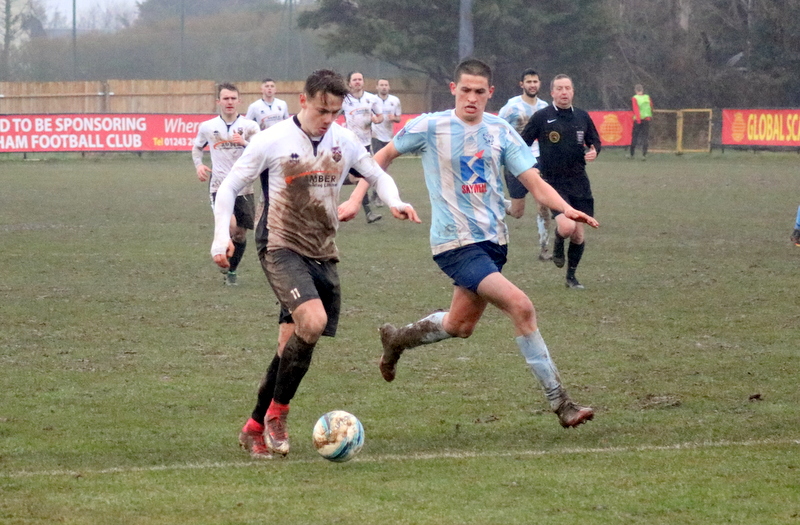 Moments later, the Lions doubled their lead when Callum Overton collected the ball and raced past the defenders to finish his shot comfortably.

Simmonds completed his hattrick in the 35th minute. First, his second goal of the day came when Overton set him to finish from close range. Then, his third came after he nodded the ball home from a corner. 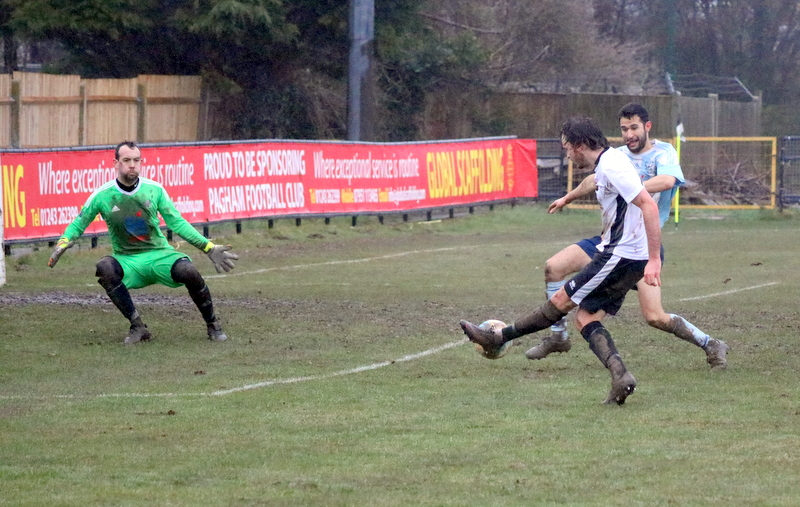 Binfield had to be vigilant to pull off a double save near the end of the first half and then at the other end, Andy Chick’s effort hit the post.

Into the second half now and Overton went close after a long run, but his shot was well-saved. Pagham grabbed their fifth of the game when Simmonds scored a header from close range.

Lloyd Rowlatt got in on the action when his fierce shot from 25 yards out deflected off a player before hitting the back of the net. Finally, substitute Jack Parkinson bagged himself a goal after Overton knocked in a good cross.