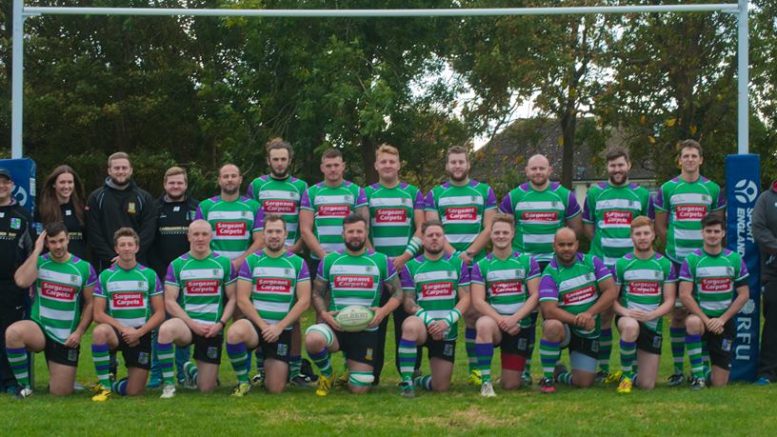 Injured Sam Newcombe praised the lads on a fine performance. He said: “I’ll be back in two weeks because I’m a lad, great win for the boys today.”

BRFC will look to continue their fine form when they travel away to US Portsmouth on Saturday.

The home side started strong with an excellent run and off-load from Jack Hornibrook which allowed skipper Stevens to open the scoring, with Sweeney adding the extras. Stevens then scored his second of the game before the half.

The Hampshire Avenue unit were dominant in the second half with Paddy Burnett, in his second appearance for the club, scoring the third try of the game and Sweeney, once again, converting.

After a great pass from Joshua Riggall, Josh Burgess finished the visitors off in style. Sweeney, who was on fine form, added the extras.

Bognor are only two points behind leaders Millbrook, so a win at Pompey will hopefully help them top the table this weekend.