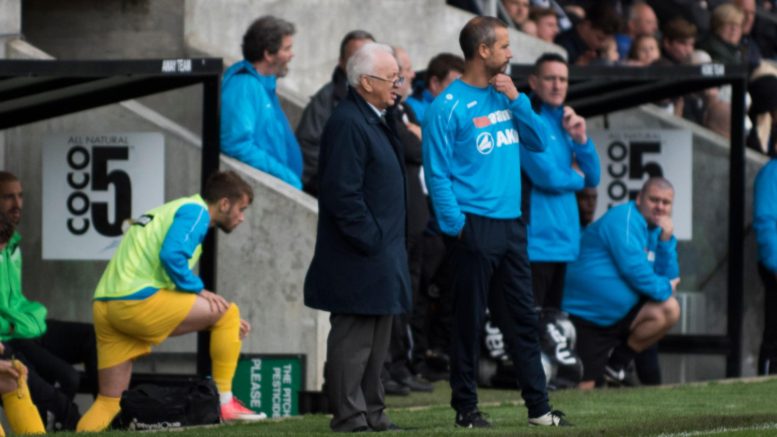 Bognor boss Jack Pearce will bid to inspire his team to turn their season around when they face Braintree Town in a vital league clash on Saturday.

After a string of disappointing results, the Rocks are currently sitting fourth from bottom in the National League South table, but a win against their fourth-place hosts could be the result they need to get their campaign back on track.

After a miserable October, with only a point from three league games and exiting both the FA Cup and Sussex Senior Cup, Pearce hopes their November will be more successful. 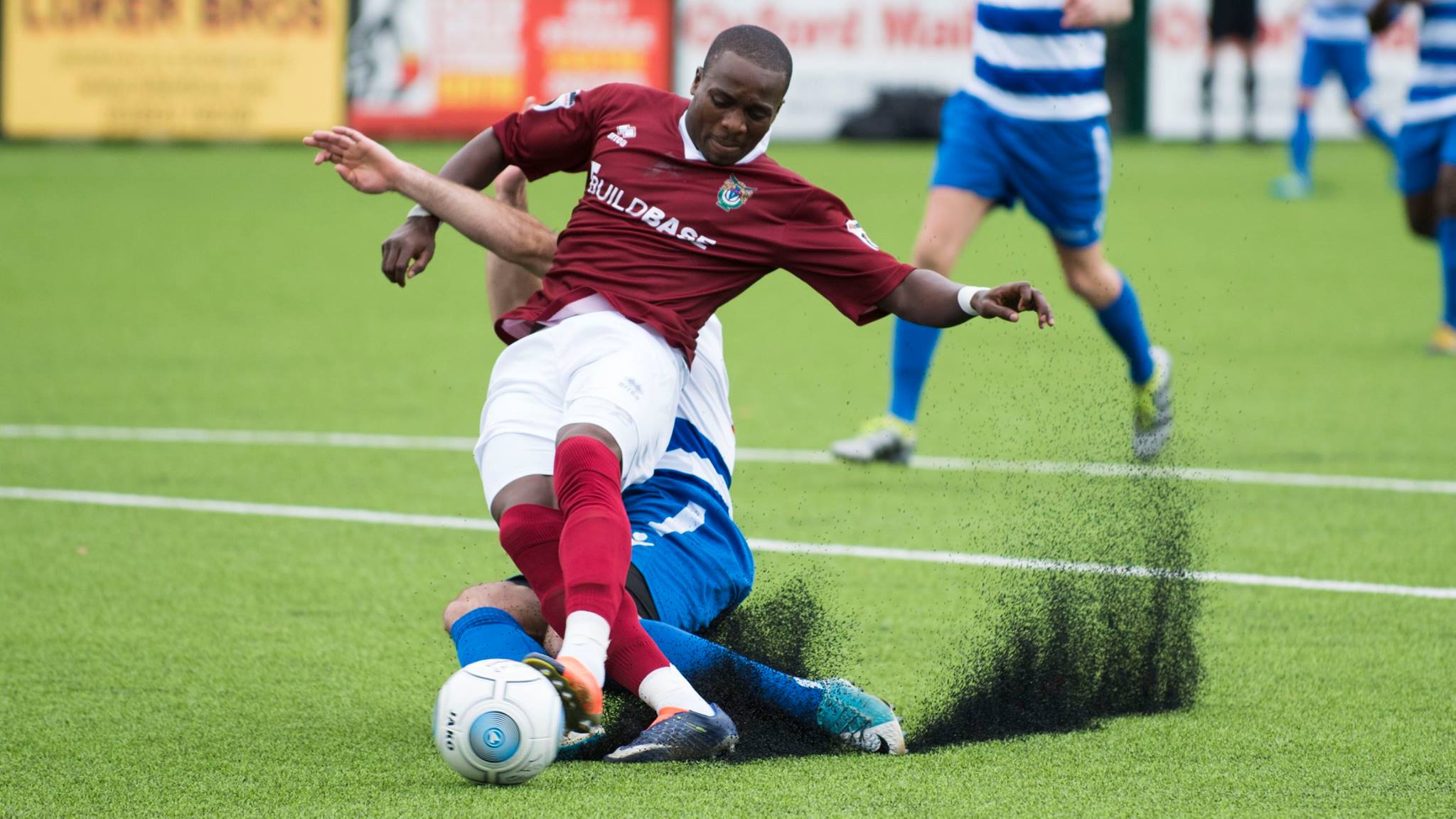 A positive to take away from last month’s performances is that they battled for a well-earned point against title-chasing Truro City. The impressive Ibra Sakajja was in fine form and took his goal well. Pundits, critics and fans see him as a quality player who they must try to keep.

His creativity and skill could prove valuable for the Rocks following the recent departure of striker Jimmy Wild, and the signing of Ferdinand Takyi; who, critics feel, isn’t a strong enough replacement.

The recent 3-1 loss to Crawley Town saw Bognor knocked out of the Sussex Senior Cup but Pearce won’t worry unduly about the defeat and will want to focus on the league and get some points on the board. 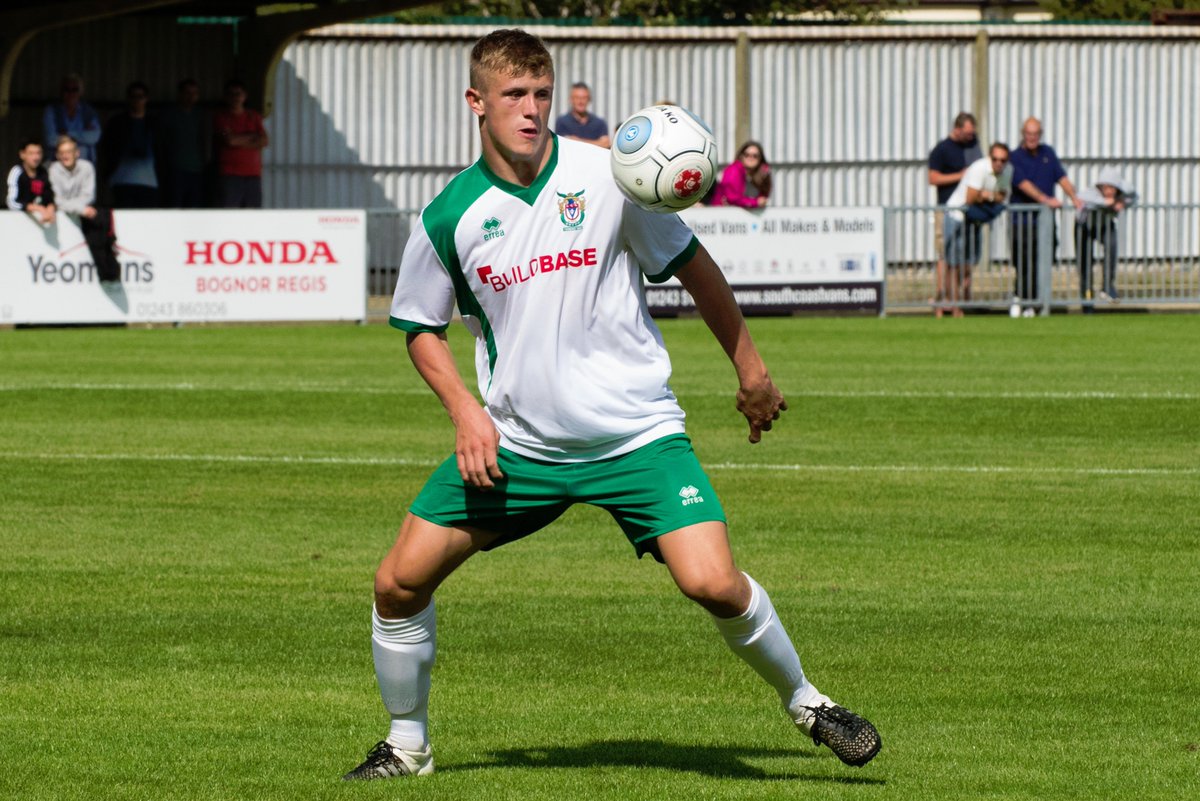 Ollie Pearce bagged another goal in that game and continues to impress. Couple that with the talented Sakajja up top and it creates a strong attacking force. Outstanding midfielder Tommy Block has been attracting attention from a clutch of clubs which could result in a blow to the squad if any deals were to go through and he was to leave the club.

Meanwhile, Bognor will hope rock-solid defender Sami El-Abd makes his return from injury soon, though it remains to be seen if he will be available for the trip to Braintree.