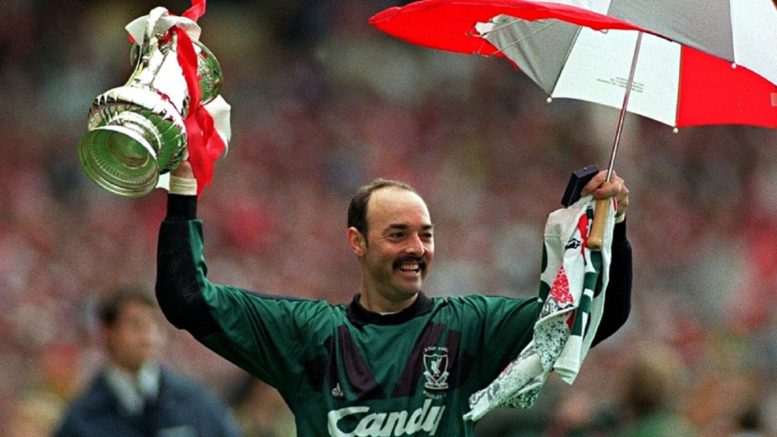 Liverpool fans in Bognor Regis can get up close and personal to a Kop hero when legendary Reds keeper Bruce Grobbelaar comes to town.

The Anfield icon will be making an appearance at the home of Bognor Regis Town in November as the Rocks present An Evening with Bruce Grobbelaar.

The former Liverpool No.1 will lift the lid on his trophy-laden career on the red half of Merseyside, with comedian Tank Sherman also booked to add a touch of humour to the night. 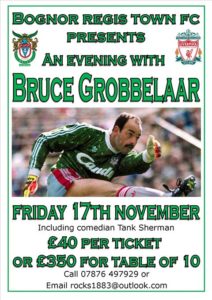 Grobbelaar won a clutch of honours after signing for the Reds for £250,000 in 1981 and went on to replace England keeper Ray Clemence, whose career took a down turn when he joined lowly Tottenham.

The ex-Zimbabwe star will tell diners at Seasons at the Rocks’ Nyewood Lane clubhouse of his wobbly legs routine that helped to win the 1984 European Cup, as well as tales from lifting six top flight titles, three FA Cups and as many League Cups.