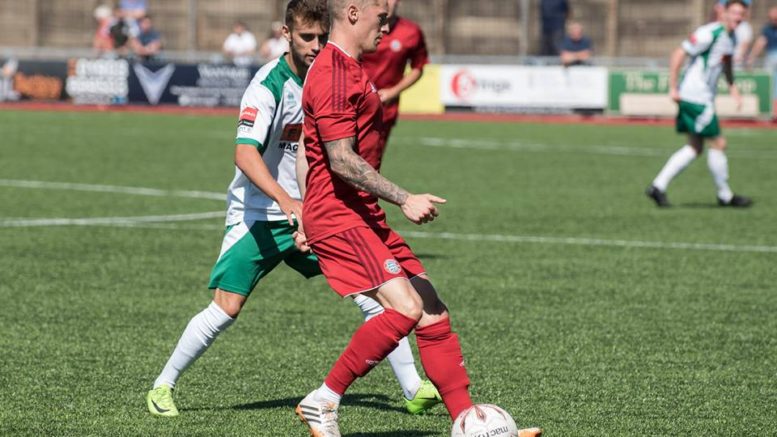 Sami El-Abd got his managerial career off to a flyer thanks to Bognor Regis Town’s 4-0 win over Worthing in a pre-season friendly match at Woodside Road this afternoon.

El-Abd was appointed player-manager with Gary Charman as his No.2 after Jamie Howell quit the Rocks to join Eastbourne Borough. He left the club despite guiding the Nyewood Lane outfit to promotion from the Ryman Premier League to Vanarama National League South.

And it was a winning start for El-Abd against Gary Elphick’s side, earned with four goals including strikes from Ollie Pearce, Jimmy Wild, Doug Tuck and Kieron Rowe. The latter, a new face with the Rocks, is said to haver enjoyed a superb game. El-Abd managed the youngster when he played for Albion In The Community.

Rocks are back in action with a crop of friendlies coming up, the next of which is on Friday July at Chichester City, 7.30pm; then on Saturday 22nd July they go to Horndean, 3pm. Bognor host Crawley Town on Wednesday 26th July, 7.45pm, then go to Gosport Borough on Friday 28th July Gosport Borough, 7.45pm.