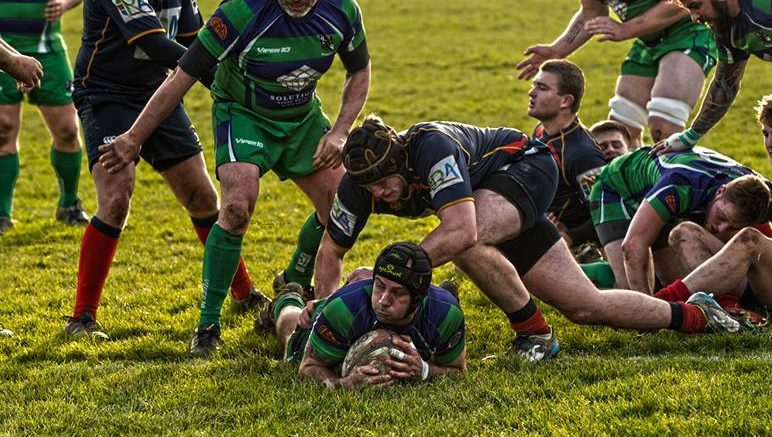 George Castleton’s two tries helped Bognor RFC secure a place in the next round of the National Junior Vase after winning 31-27 against Cranleigh RFC.

Buoyant Bognor can reflect on a job well done and a fourth round tie in the new year but not before they head for Isle of Wight for a league encounter this week.

Early into the game Bognor gave away a penalty, but it was missed. However, the kick taker managed to intercept a poor pass and score for the visitors. 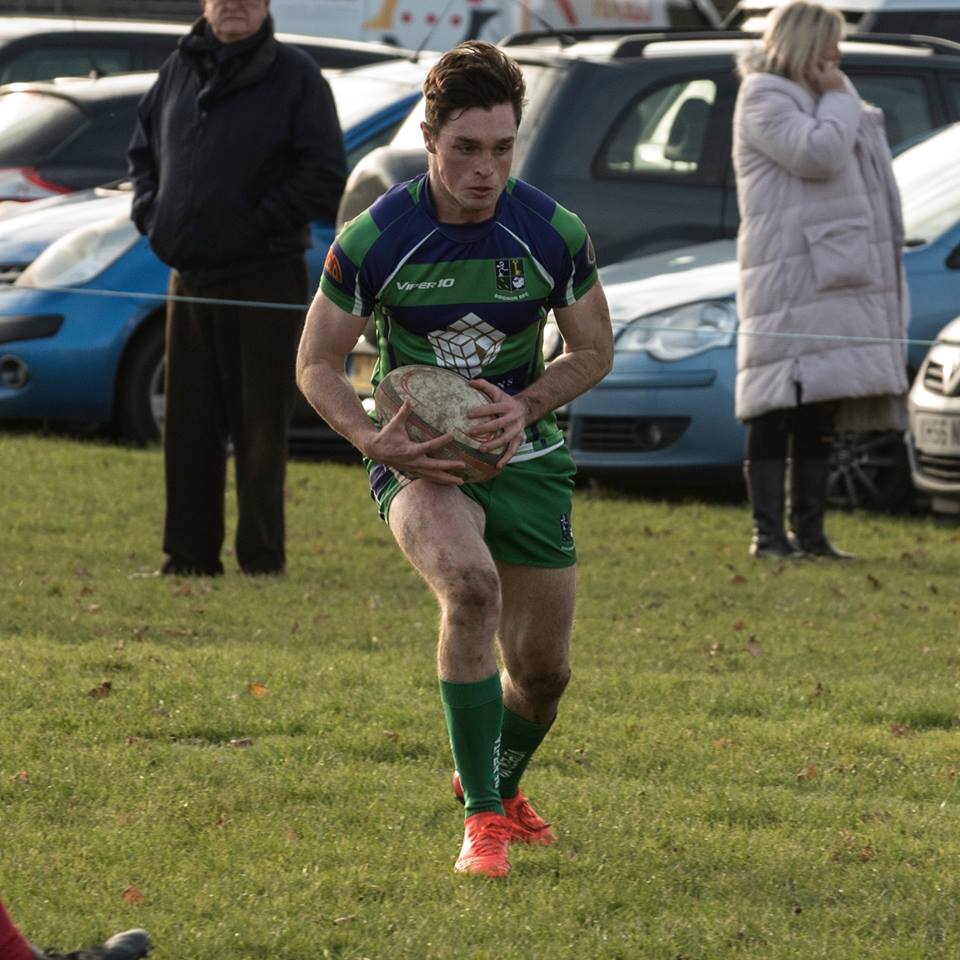 Darren Bidwell received the ball and chipped it over the rushing Cranleigh defence, he then recovered his own kick and cleverly offloaded it to Shane Stevens who scored in the corner.

Patrick Gibbs and Paddy Burnett showed fine pace out wide and Castleton picked the ball up from a ruck and went over the line to score. The conversion was good from Dave Sweeney.

Powerful play from Josh Burgess created space for Lee Balchin to fill and demand the ball. A good miss-pass from Sam Newcombe found Balchin who went across to score. Sweeney was successful with the conversion. 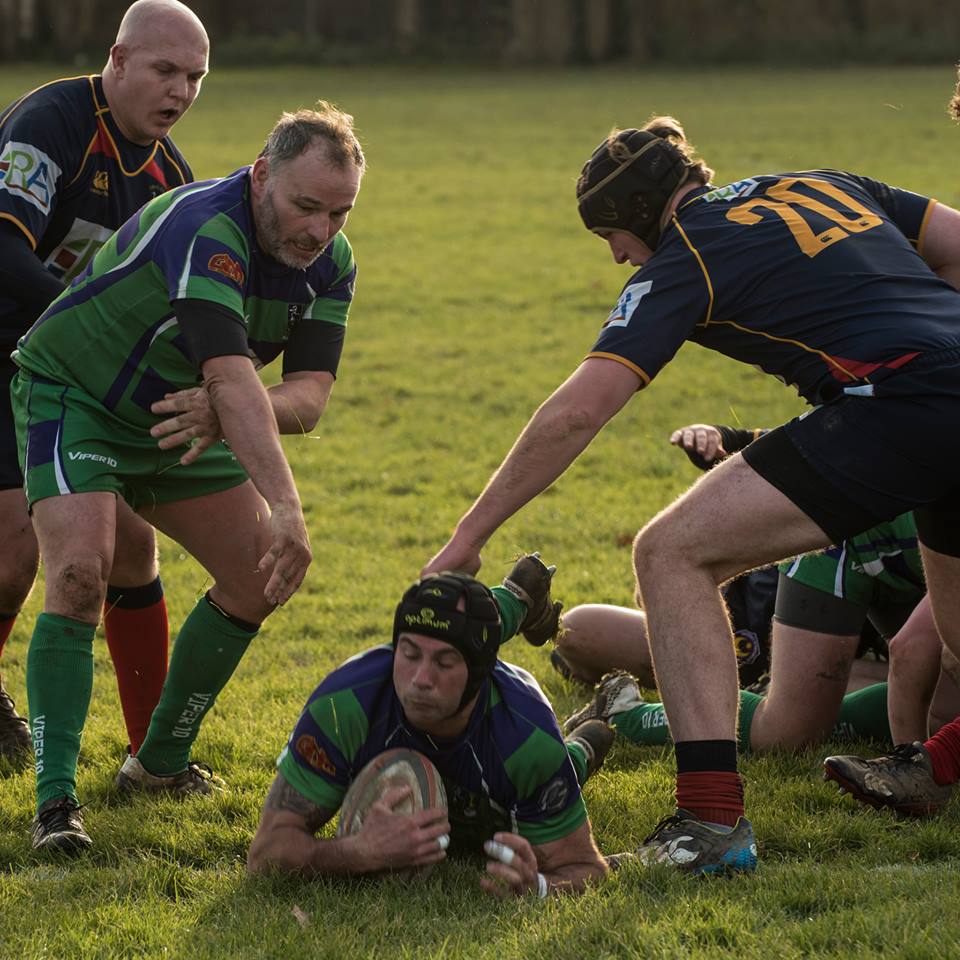 Cranleigh scored a try and converted early in the second half but Castleton extended Bognor’s lead with his second of the game after some solid footwork. The conversion was once again spot on from Sweeney.

The visiting side then got another try back after some good play. However, it wasn’t enough to start a comeback as Christopher Webb picked the ball up for Bognor and ran three quarters of the pitch, drew in a defender and released the ball to Gibbs who finished well. 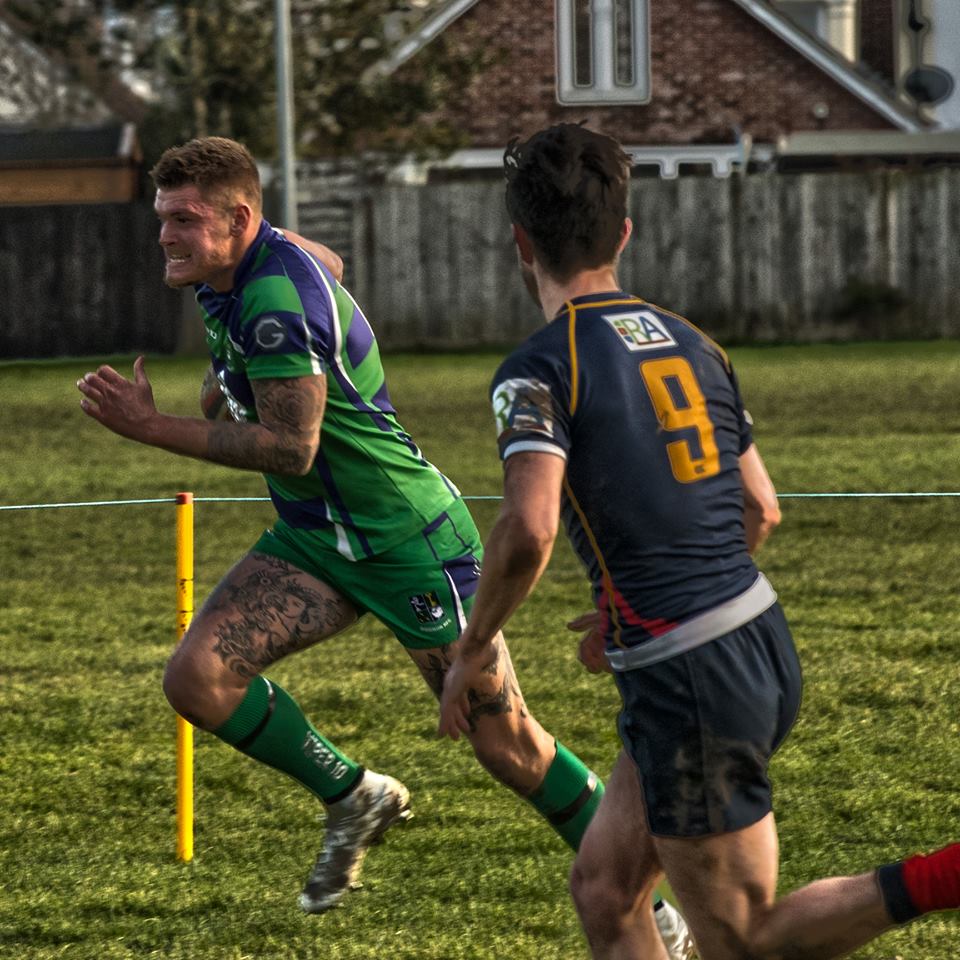 No details have been released yet regarding Bognor’s next opponents, but the fourth-round game will be played January 20th, 2018.

Next up for the Hampshire Avenue outfit is an away trip to Isle of Wight in the league on Saturday.