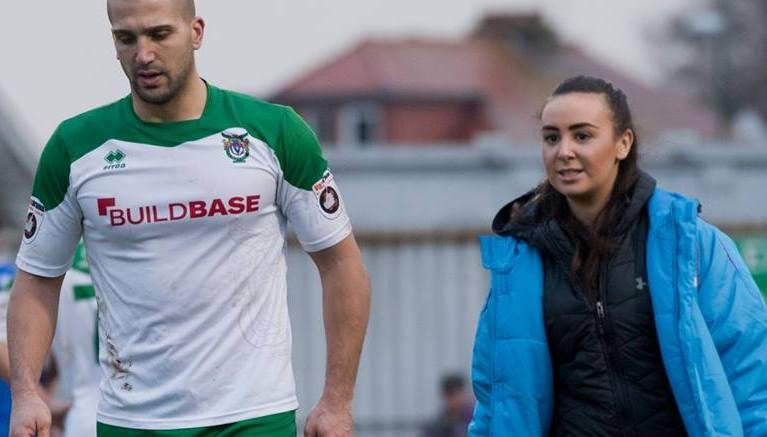 Rocks boss Jack Pearce has seen his injury crisis worsen with Bognor set to be without several key players ahead of Saturday’s match at Hungerford Town in the National League South.

The Rocks have endured a miserable run of form and collected just two points from 21 on offer from their previous seven league outings. 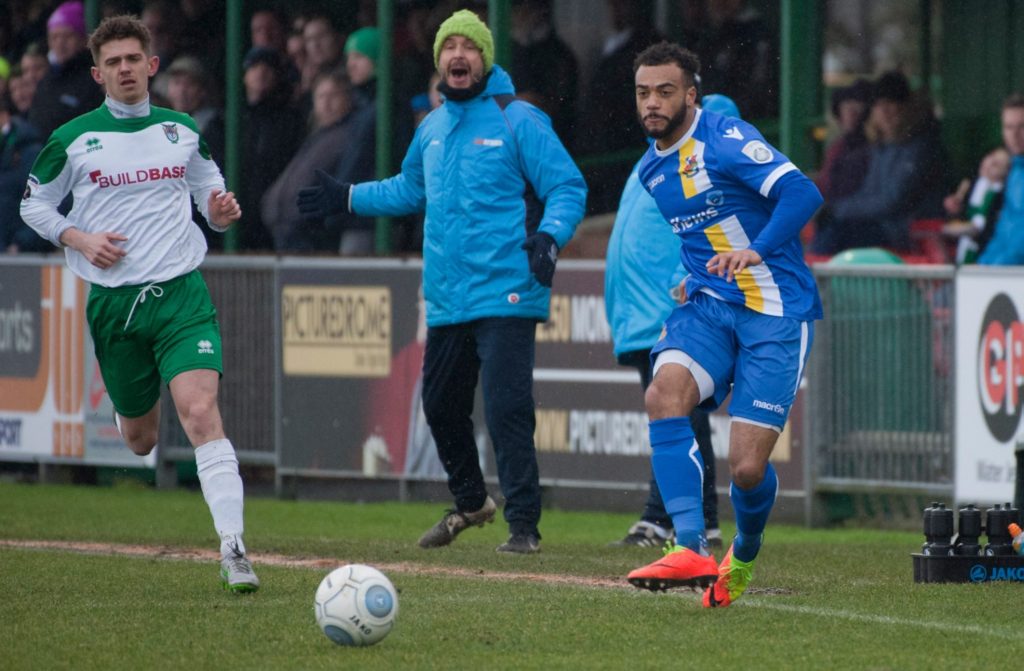 The demoralising 3-0 reverse on Saturday at home to Wealdstone left fans, players and the management team in little doubt that the club are now fighting for their lives to beat relegation.

A win for Bognor at Hungerford could see them jump up a spot in the table, overtaking Poole Town, but their injury trouble remains a big issue for the Nyewood Lane outfit.

Chad Field suffered a knee injury recently and has arranged to see a private surgeon to determine the best way to proceed. Corey Heath is also due to see an ankle specialist this week to find out the severity of his injury.

Skipper and hugely influential centre-back Sami El-Abd picked up a hamstring injury in Saturday’s defeat and is expected to be out of action for two to three weeks. 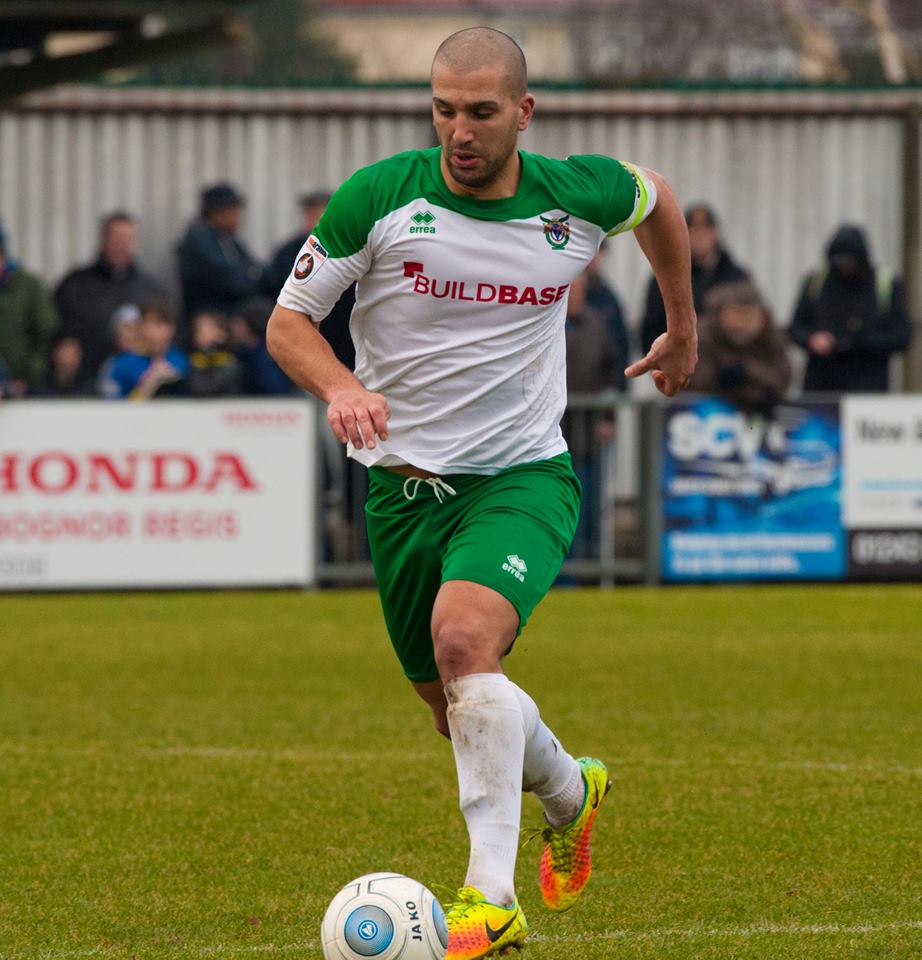 Another defender who is out for some time is James Crane, who undergoes his shoulder operation this week and could be back to full fitness by the end of March. Key striker Ollie Pearce hopes to be match fit soon as he continues to have groin treatment.

Good news for Bognor fans is that Keaton Wood, who joined from league leaders Dartford a few months ago, is hoping to make a return this Saturday following a positive response to treatment.

Frenchman Richard Gilot could make his return to the squad after having been sent off in his first match for Bognor in their FA Trophy defeat to Leyton Orient last week.

Bognor will also be without Ben Swallow for the Hungerford match as he is completing his three-match ban following his dismissal in the match with rivals Havant & Waterlooville a few weeks ago. 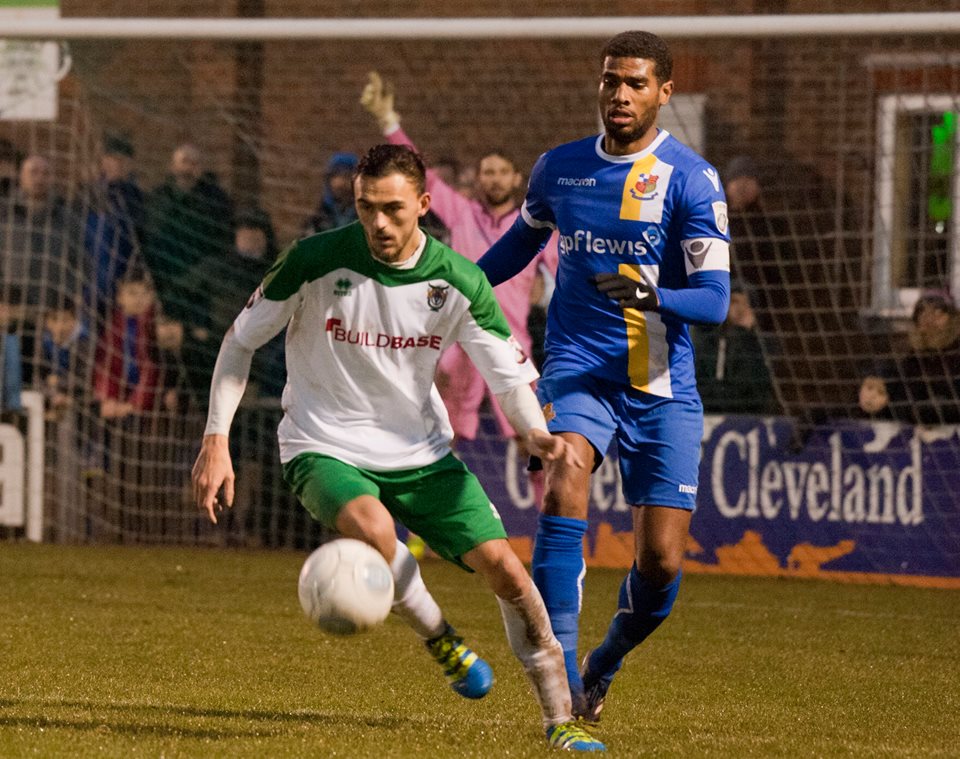 Meanwhile, Bognor seem vague in their response to bringing in new players to cover their injury issues.

A statement on their website says: “The club have been negotiating with a Football League club to bring in a striker on loan before Saturday, and are also looking at two players at training who are potential signings. Another player who is on the club’s radar is being watched during the week.”

The Rocks will be looking to bounce back after their loss to 13th-place Wealdstone, who were reduced to 10 men in the disappointing encounter.

Bognor were a goal down after 39 minutes when a whipped-in corner hit the head of Rocks midfielder Tommy Scutt and flew into his own net. 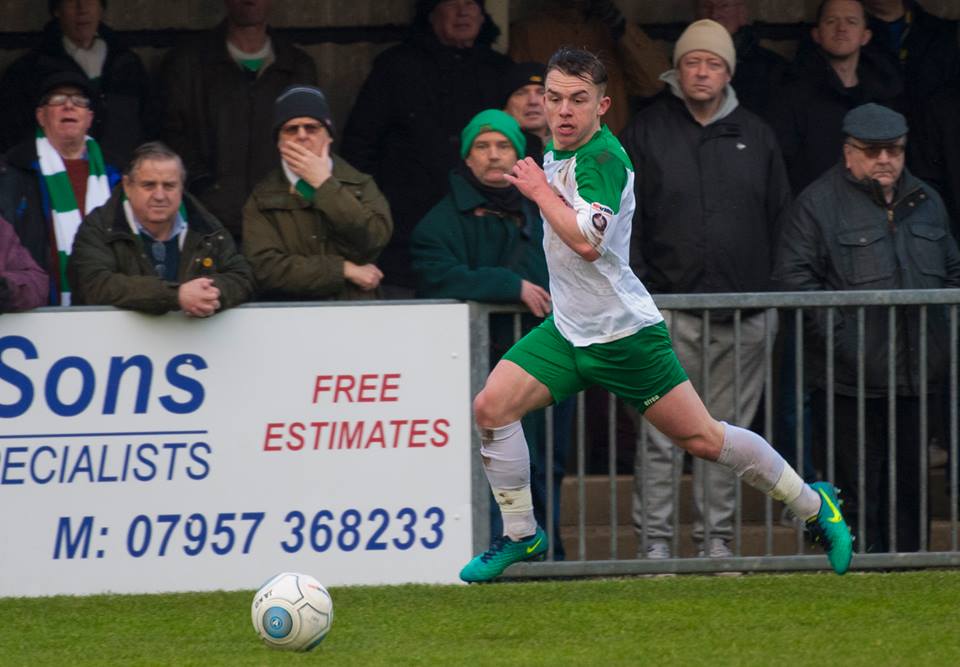 Wealdstone’s second goal also came from a set piece;  this time a corner wasn’t dealt with properly by Bognor and the visitors’ lead was doubled from six yards out. The visitors then had a man sent off.

The final goal came near the end when Eisa Abobaker turned well in the box and rifled his shot into the top corner of the net.