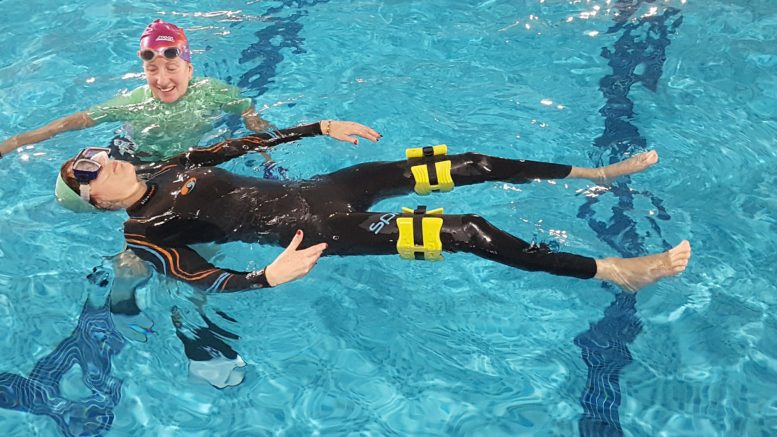 Inspirational mum Amanda Newton is hoping to have a turtley amazing time when she defies the odds once again to go scuba diving — despite being paralysed from the waist down.

Amanda has been in the pool in a bid to pass her PADI examination which will pave the way for her to fulfil a lifetime’s ambition of diving in the Red Sea in Egypt.

It’s yet another chapter in the miraculous story of how the mum-of-four has overcome the adversity of being paralysed following a horrific cycling accident which almost killed her.

Amanda hit our TV screens recently when the DIY SOS progamme featured the transformation of her Yapton home in order to allow her and family a better quality of life. 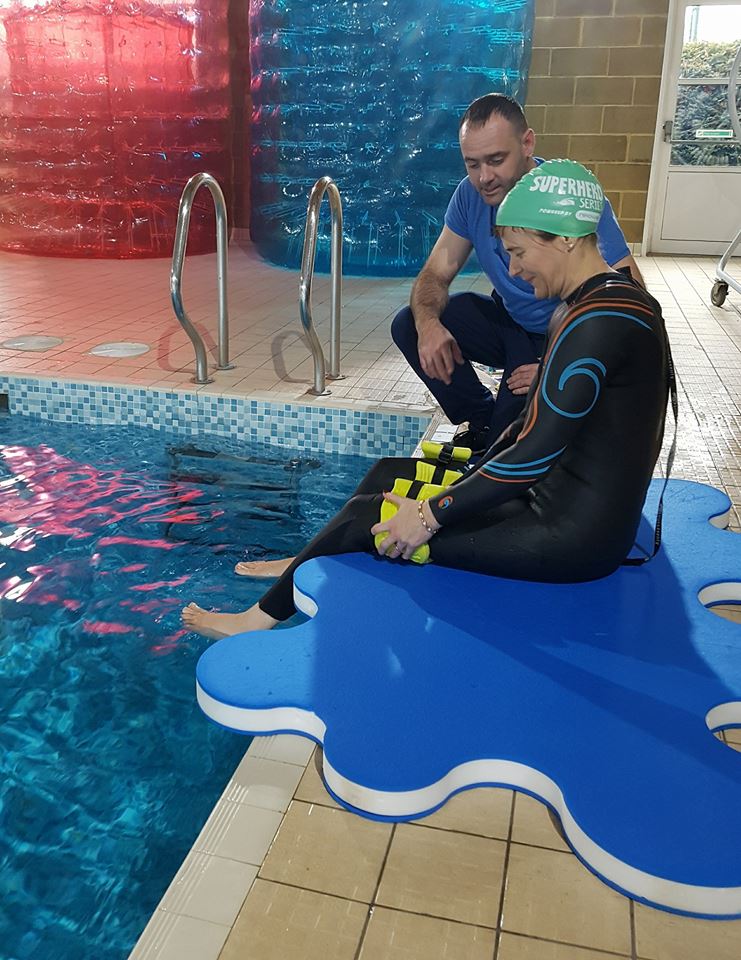 Now, not one to rest on her laurels, Amanda, who has written a moving account of her struggles since her accident in the book, The Sky is Not the Limit, has told of her quest to swim with the sea creatures.

She took to Facebook to tell of her trials and tribulations with her redundant legs, which she refers to as Bert and Ernie, and also posted pictures. She wrote: “So what a start to the day. Bert and Ernie behaved really badly this morning and spasmed really bad! I was travelling to Ascot to do my PADI swim assessment which is 300m with mask and snorkel and then a 10-minute float.

“They actually made me leave later than I wanted as I had to wait til they had calmed down a bit. I find if I am apprehensive or anxious about things they ‘kick off’ much worse and I was quite anxious about the swim as I haven’t done anything since the summer. 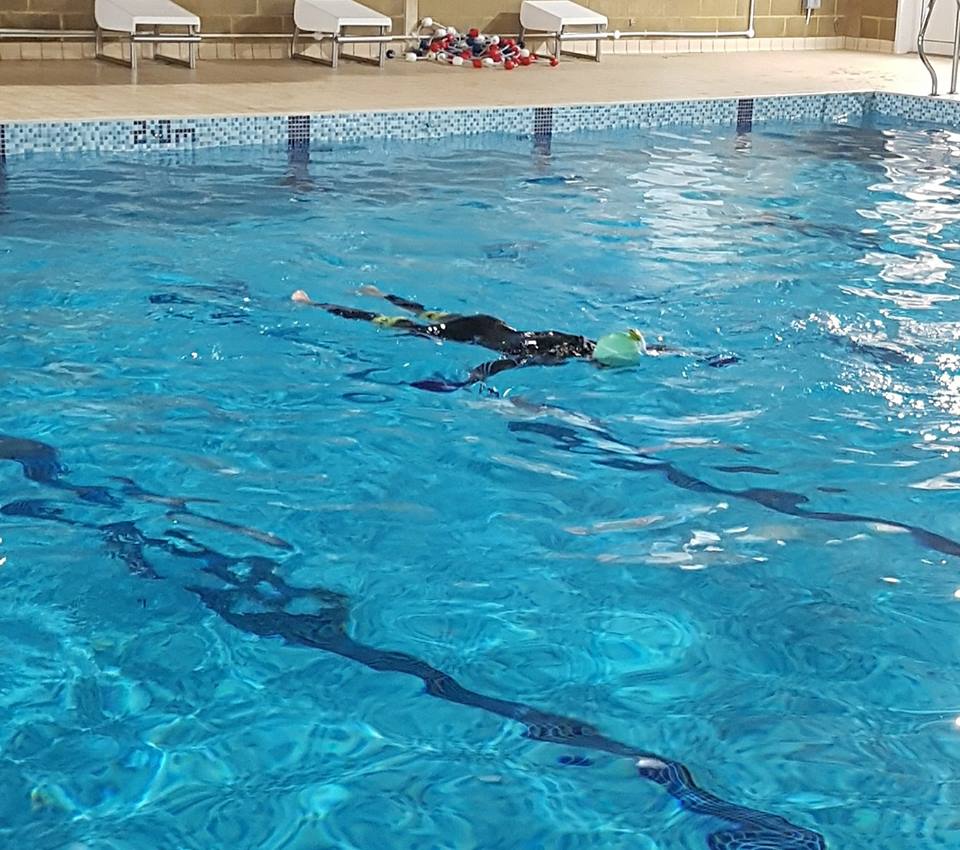 “There were road works in Ascot which made me even later. I got lost and it isnt as easy just to jump out your car to go into a shop to ask directions anymore. I was quite stressed when I arrived but the swim was just what I needed to calm down. It went really well. I had to stay calm to breath through the snorkel and stop more spasms.

“The float was easy too but 10 minutes was a long time so obviously I talked to make the time go quicker. I have really lovely friends at scuba trust who are such a good support and were there to support me the whole time.I indulged in a hot chocolate and toasted sandwich to celebrate. What started out as a disastrous day ended so well! Not much longer and I will be swimming with those turtles in Egypt.”