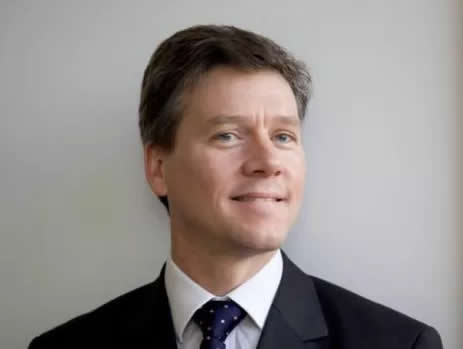 TOURISM in Bognor in the form of a so-called “staycation” could be poised to be boosted in the wake of the vote to leave the EU.

That’s the view of Dermot King, Butlin’s MD, who has called on the Government to “unlock the potential” of the UK’s seaside towns since the Brexit vote.

More than half of the British public hasn’t visited the seaside in the past three years. The fall in the pound’s value since the referendum has made going abroad more expensive.

And Mr King admits despite the appeal of a seaside break, the town’s themselves have suffered from low investment.

He said on Sky News of the referendum:

“The biggest feeling that was not being represented is that the economy is not working for them.”

“That is exaggerated more in seaside towns than anywhere else where the economy has generally been performing poorly against the rest of the country.”