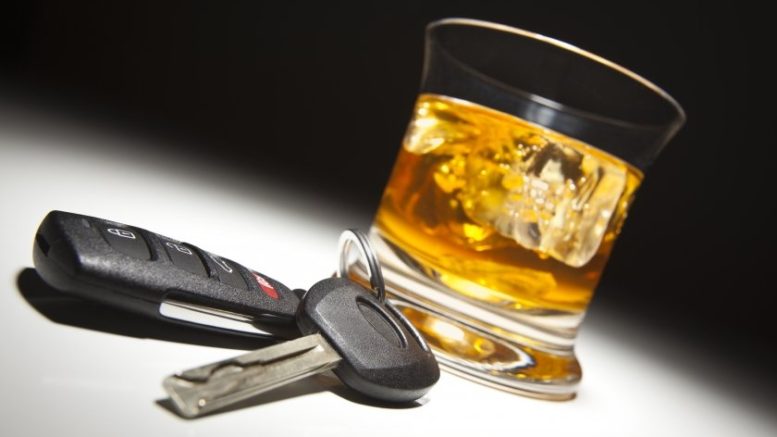 Police have issued a stark message within the verse of a Christmas song to warn of the perils off drink driving.

The ditty’s lyrics read: “Jingle bells, here’s our cells, open every day; If you drive with drink or drugs, you’ll soon be on your way.”

This is the message being issued as Sussex Police prepare to launch their 2018 Christmas crackdown on drink and drug-drivers.

To coincide with this, they are introducing a number of colourful characters to illustrate the effects of driving under the influence.

But while police say they hope festive-lovers have fun this season, they want to reiterate that driving with drink or drugs in your system is no laughing matter.

A total of 56 people died in road traffic collisions in Sussex last year, 13 of which involved a drink-driver – representing 23 per cent of all fatal collisions in the county (statistics from the Sussex Safer Roads Partnership).

Chief Inspector Andy Gooch, of the Surrey and Sussex Roads Policing Unit, said: “Arguably the hardest part of any police officer’s job is telling someone that one of their loved ones has died. When you consider it could so easily have been avoided, it becomes even harder.

“Drink and drug-driving destroys lives. It happens year on year and sadly, despite our repeated warnings, there will always be a minority of selfish and shameful individuals who still continue to put the lives of themselves and others at risk.

“Our aims of this campaign are to save lives by deterring people from drink and drug-driving, and to deal robustly with offenders.”

Surrey and Sussex Police will have a number of officers committed to the campaign, which runs from 1 December to 1 January inclusive.

Details of those convicted – including their name, age, address and occupation – will be published online. This is in line with previous campaigns, with the intention to deter people from getting behind the wheel while high on drink or drugs.

Chief Insp Gooch said: “While this is a dedicated campaign which occurs twice a year during peak periods – at Christmas and in the summer – we still respond to reports of drink and drug-drivers as part of our routine policing 365 days a year.

“If you’re going to consume drink or drugs, we’d encourage you to plan ahead – walk home, book a taxi, take public transport or get a lift with someone sober. Never get into a vehicle with someone you know is over the limit.

“Also be mindful of the amount of time it takes for substances to leave your body. Even if you’ve slept for several hours, you could still be over the limit the next morning. And a coffee and a cold shower won’t speed up the process.”

The Sussex Safer Roads Partnership has a morning after calculator on its website, where you can find out roughly how long it takes before you can safely drive.

Chief Insp Gooch added: “If you’re planning to drive after ‘just a couple’, it’s more than likely you’ll be over the limit. The only way to guarantee you’re under the limit is to drink OR drive; never both.”