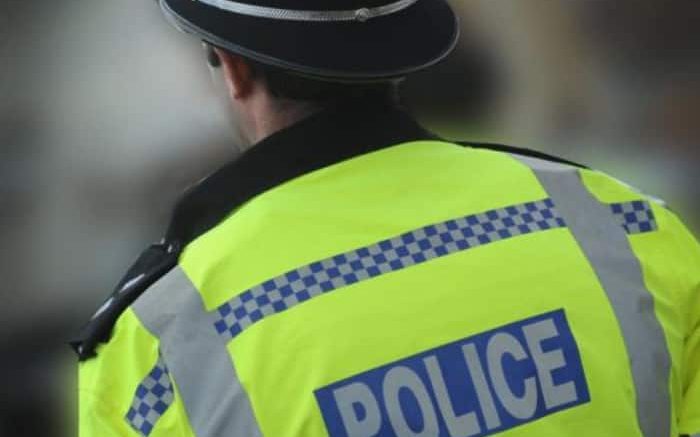 Issues with drugs and anti-social behaviour are the reasons behind the closure of two properties in Bognor Regis, says chief inspector Kris Ottery.

Sussex Police and Arun District Council have taken a joint partnership approach to secure a full closure order at the abodes.

The two properties — 38 Ockley Court, Ockley Road and Flat 1, 6 Albert Road, both in Bognor Regis — were said to be associated with anti-social behaviour and drug dealing.

The closure orders, under the Anti-Social Behaviour Crime and Policing Act 2014, were heard at Worthing Magistrates’ Court on Friday (30 November). Only those named on the order are allowed to enter the premises for three months until 28 February.

Police say they became aware of anti-social behaviour and criminal activities being conducted at the properties, including drug taking and dealing.

And Ottery said: “We have worked closely with partners to secure the closure orders for these two properties.

“We have been able to listen to the complaints from the local communities and robustly act on this matter.

“This type of behaviour will not be tolerated and we hope these closure orders act as a warning to others.

“Issues with drugs and anti-social behaviour can have adverse effects on the community and we want to priorities these offences which cause the greatest harm to the public.

“We encourage everyone to report any suspicious behaviour to us without delay and help us robustly tackle these issues.”

Tee up the fun! Kids dressed as animals get free game at launch of new Hotham Park adventure golf course