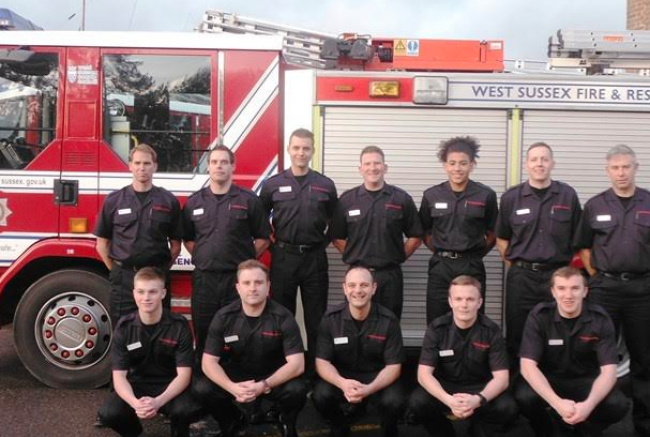 Firefighters are warning Bognor Regis residents of the dangers of immediately folding hot clothes from the tumble dryer after several fires.

The news comes after Bognor Regis George Welling was retained as a firefighter in the West Sussex Fire & Rescue Service.

The alert was issued following an incident in Littlehampton a few months ago, in which folded linen ignited sparking a fire, similar occurences have been reported in Crawley and Hurstpierpoint recently.

Both fires are suspected to have started within clothing and linen that had been tumble-dried. Thankfully no injuries were caused by the recent blazes however both resulted in significant heat and smoke damage to each premises. 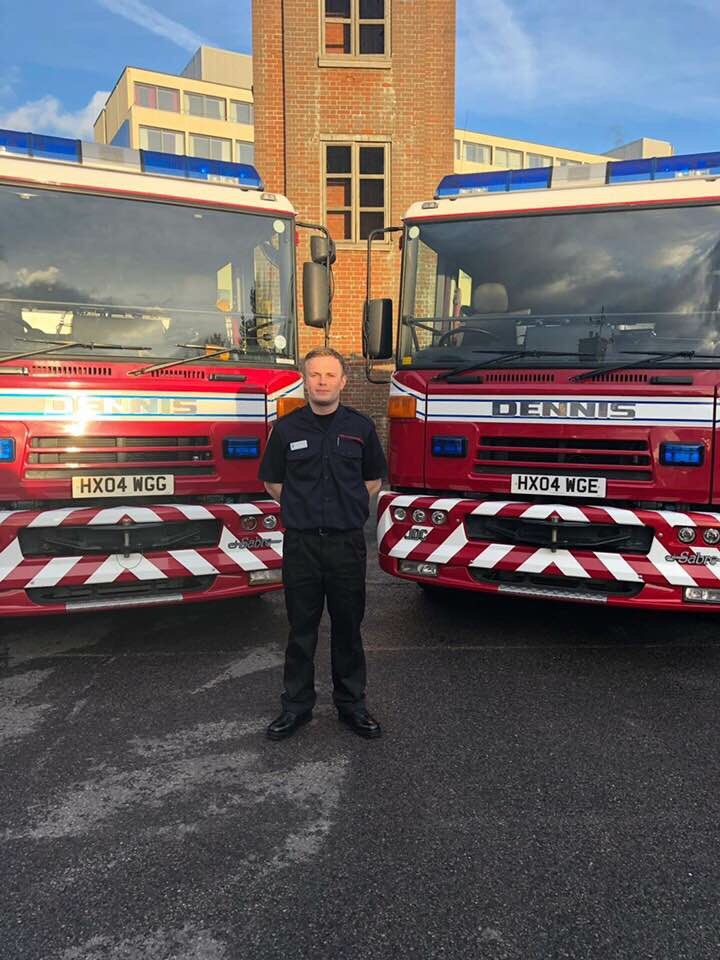 Station Manager Simon Foster has emphasised the need to be vigilant of the risks; “Folding and stacking hot clothing or linen straight from the tumble dryer means the heat cannot escape. In some instances the heat can create temperatures that are hot enough to ignite a fire.

“We urge everyone, whether you run a business or are at home using a domestic tumble dryer, to always use the cooling cycle on your machine or to let the clothes and linen air before folding and putting them away. This allows the heat to disperse and the risk of fire diminishes.”

Do:
• Make sure that washing temperatures and detergents are appropriate for the best removal of oil based contaminants
• Let laundry complete its cooling cycle in the tumble dryer
• Shake out laundry to ventilate before folding or placing garments on hangers
• Thoroughly clean tumble dryers on a regular basis

Meanwhile, George Welling, from Bognor Regis (pictured) has recently been welcomed as part of a group of a dozen new retained firefighters into the West Sussex Fire & Rescue, following the successful completion of initial training.

Retained firefighters are paid to be on call for the fire service, meaning they are often employed elsewhere, but serve their communities alongside other work and family commitments.