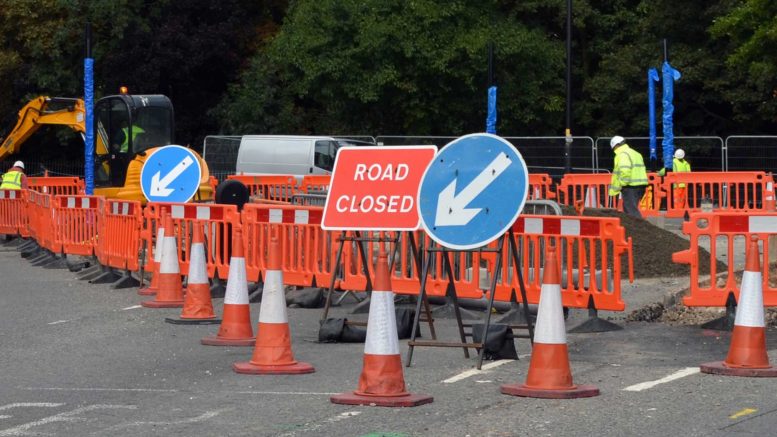 Drivers face longer traffic snarl-ups after council bosses revealed they plan to carry out work during the rush hour so they can meet their deadline.

The move comes following the discovery of fibre-optic cables found a lot nearer ground-level than anticipated despite extensive surveys.

Now work on the new cycle route between Bognor Regis and Littlehampton will start 90 minutes earlier at 8am and be extended by an hour to 4.30pm.

The project is still on course for completion in the spring, despite what are being called “unexpected challenges”. The council says everything possible is being done to minimise the knock-on effect and for the project to be completed as soon as possible.

This includes extending working hours from 12th February, starting at 8am and finishing at 4.30pm (currently 9.30am to 3.30pm), Monday to Friday, with temporary traffic lights on sections of the road for the safety of the public and workforce.

Bob Lanzer, county council cabinet member for highways and infrastructure, said: “We would like to thank the public for their patience during the work.

“We realise the revised working times will have an impact for people going to and from work, school and so on. We apologise for this but the longer working hours will help us complete the project as soon as possible.”

Tee up the fun! Kids dressed as animals get free game at launch of new Hotham Park adventure golf course

Schools of thought! Parents urged to apply now to get children in to next year’s intake