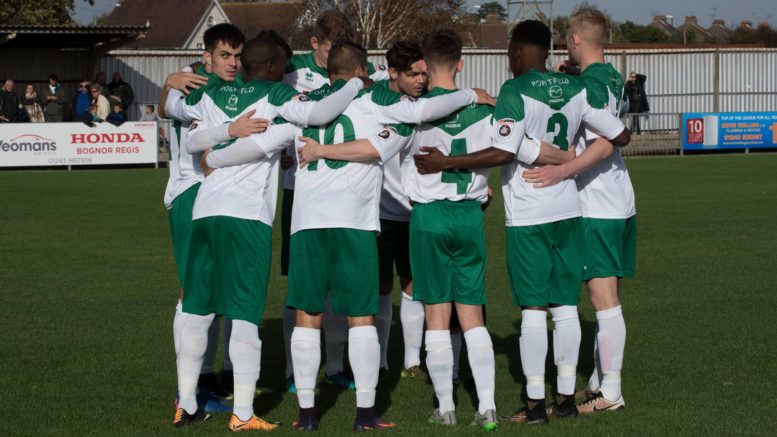 Bognor players are gearing up for one of the biggest matches of their careers after being drawn against Leyton Orient in a mouth-watering FA Buildbase Trophy game at Nyewood Lane.

The Rocks will host the former league side, relegated to non-league last season, on January 13 after beating Taunton Town on the road on Saturday thanks to a thumping 4-1 victory.

Jack Pearce’s side put their faltering National League South form behind them to chalk up a stunning win — after trailing 1-0 — through goals from Ibra Sekajja and Doug Tuck, as well as a double from a Ben Swallow.

Young Rocks midfielder Tommy Block took to Twitter to show his excitement at the impending clash, and tweeted: “What a draw!”

Orient earned their trip to the south coast with on Saturday with a 2-1 triumph at Haringey Borough. But they have endured a miserable league campaign and sit in 20th position in the table just one place above the drop zone.

And Rockssupporters are eager to witness the encounter against Steve Davis’s Londoners, too. The Twitter account for Bognor fans, @BognorRocksFans posted: “Leyton Orient. Blimey, what a tie that will be at Nyewood Lane.”

First, though, Rocks must address their battle to move clear of the basement of the league table when they host Poole Town on Saturday. Pearce’s men gained a point at Poole earlier in the season with a 2-2 draw.