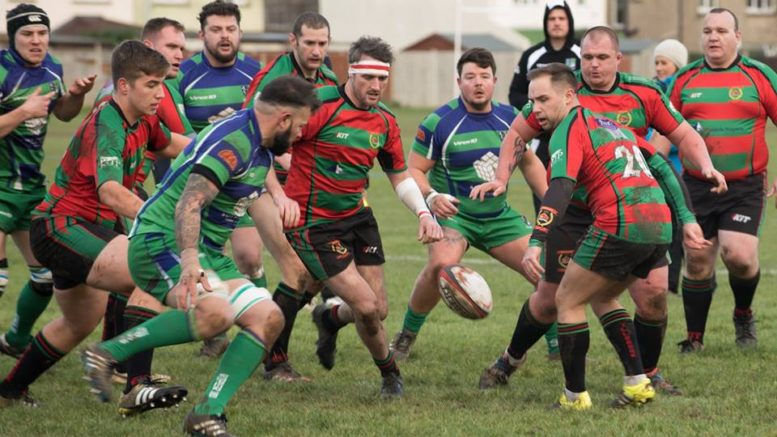 Pat Gains scored a last-gasp penalty to give Bognor an important 20-18 win over a strong Millbrook side in a thrilling London & SE Division match.

Gains rounded off a brilliant performance with the final blow that gave Bognor their eighth win in a row, finishing 2017 off in style.

The visitors were first on the scoreboard after some miscommunication and missed tackles in the midfield allowed Millbrook to go ahead. 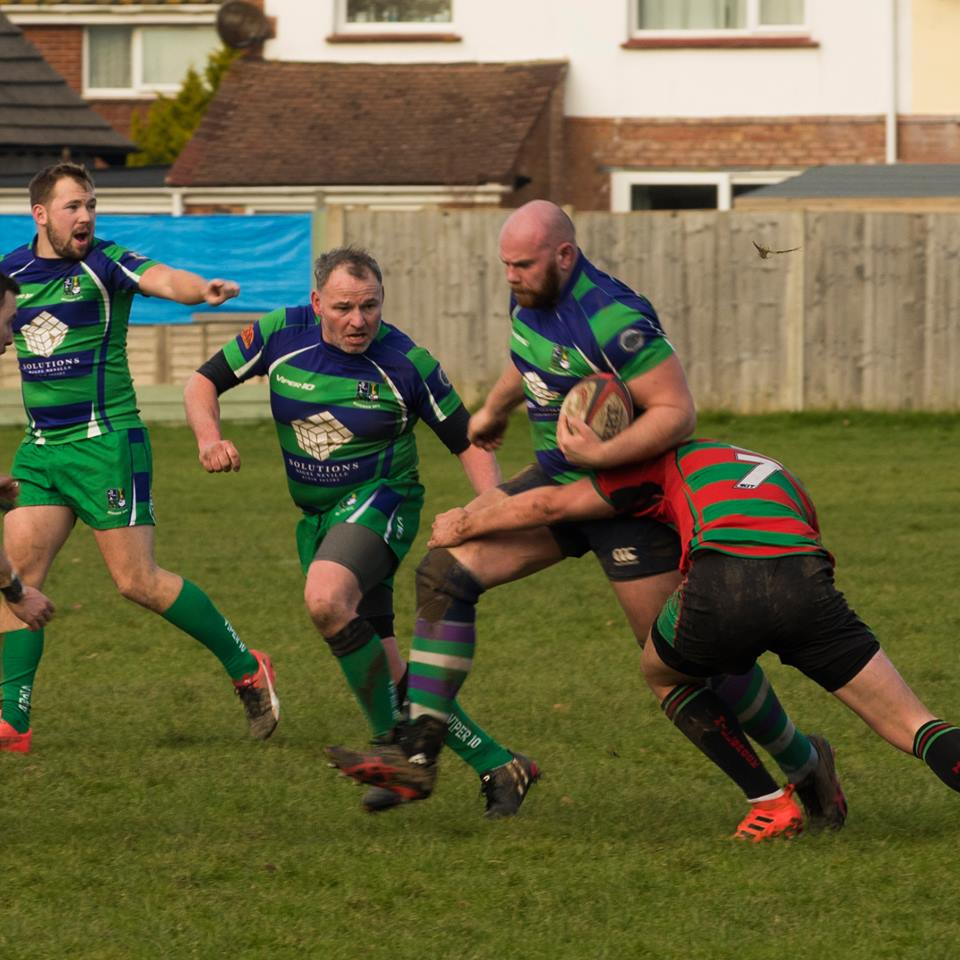 Bognor got themselves back into the game following some good hands from Gains and Jack Hornibrook. The ball was then given to Paddy Burnett who went over the line to score.

Right before the half, Millbrook were able to edge in front with a successful penalty after skipper Lee Balchin was sin binned. The score was 5-10 at the break. 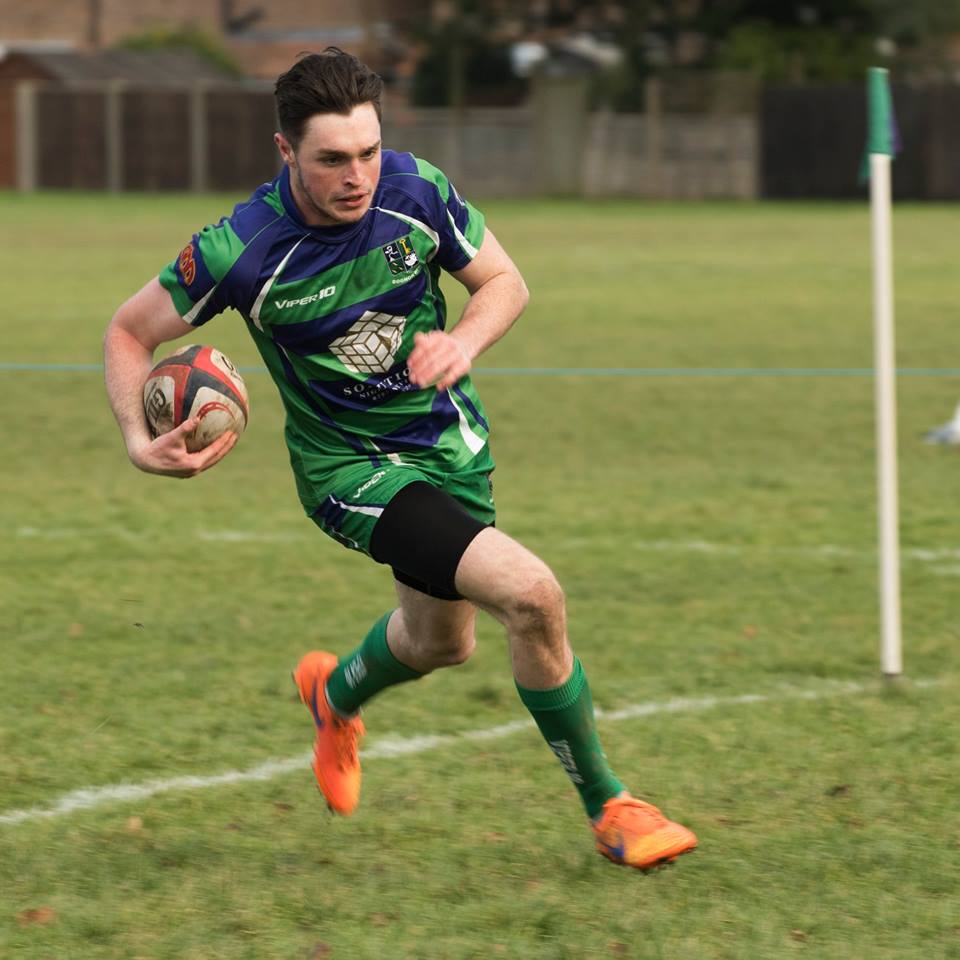 The Hampshire Avenue outfit were at a disadvantage going into the first five minutes of the second half and the visitors were able to capitalise by scoring another penalty.

Pat Gibbs received a fine missed pass from Joshua Riggall and gave the ball to Gains who used some good footwork to beat the defenders and score a try. 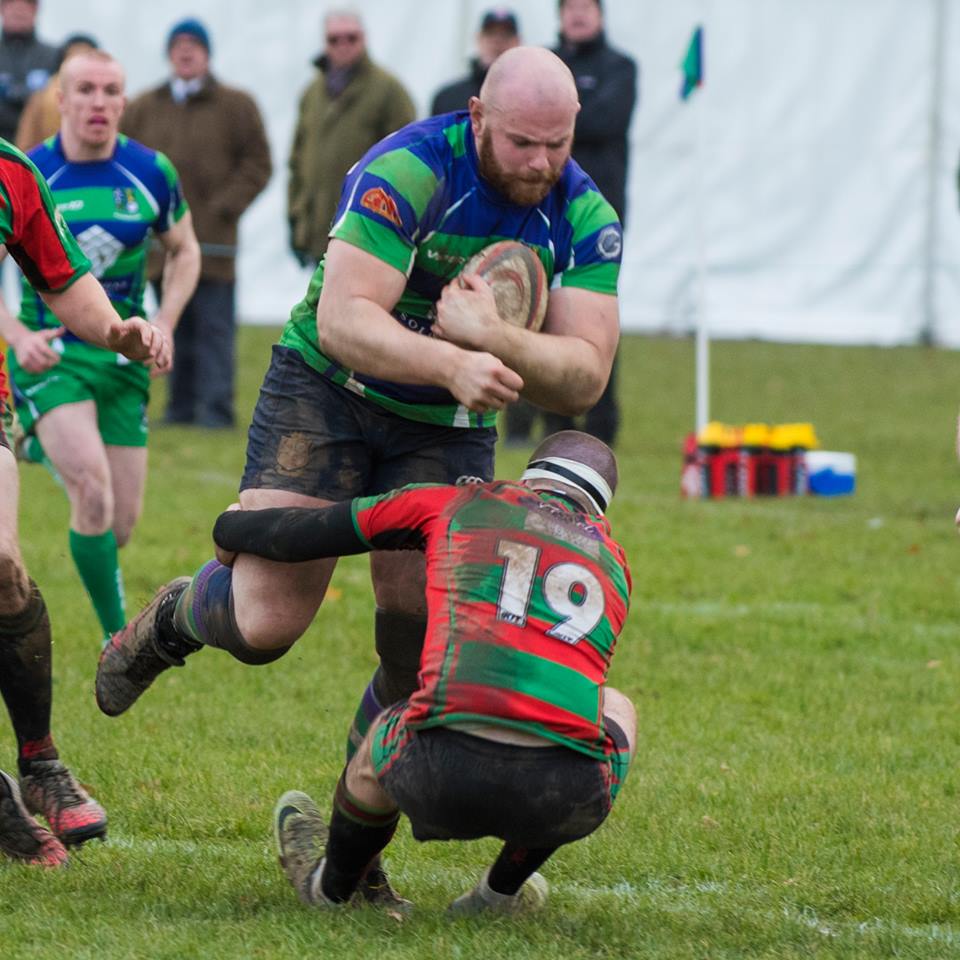 Bognor lost a man after Tom James was shown a red card in the 60th minute.

Bognor then took the lead for the first time in the game when Billy Toone and Riggall gave the ball to Josh Burgess, who then released Gains to score.

Millbrook regained the lead with 10 minutes to go when they scored out wide. The conversion was successful, and the score was 17-18. 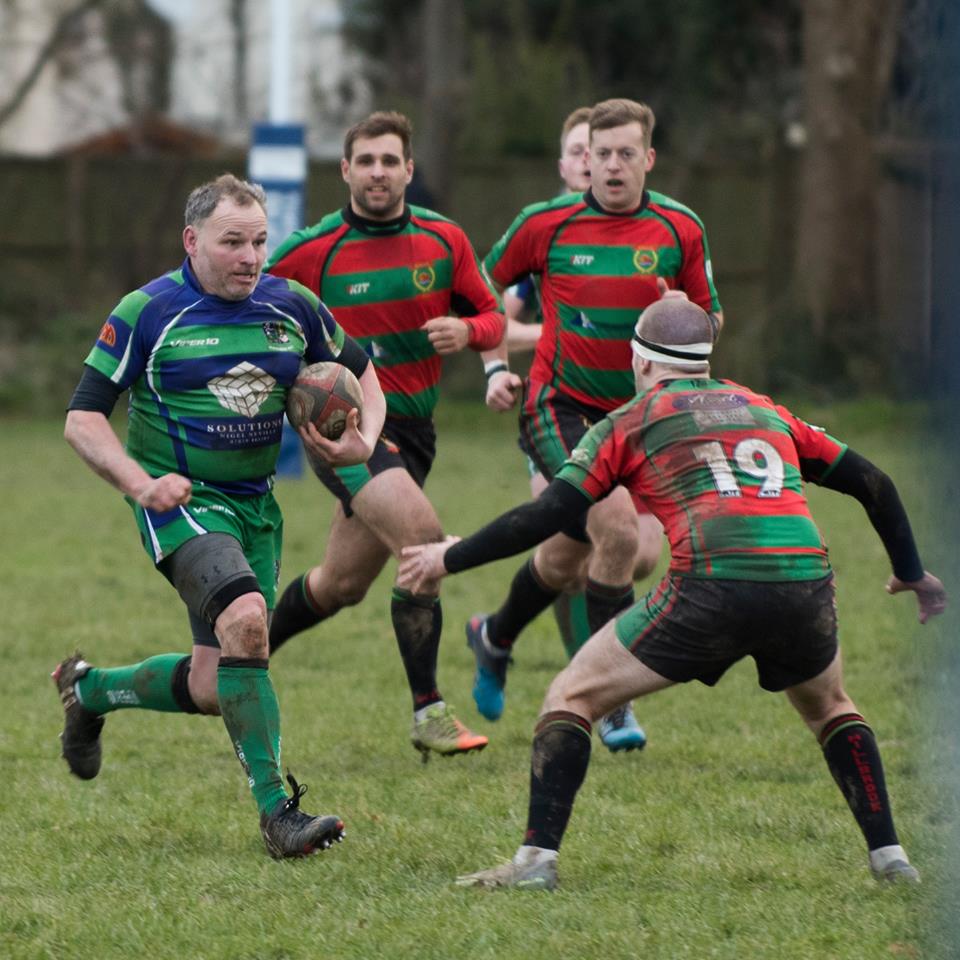 Bognor now go into 2018 in second position, just two points behind leaders US Portsmouth. Their first game of the new year sees them face Sandown & Shanklin on the 6th January.