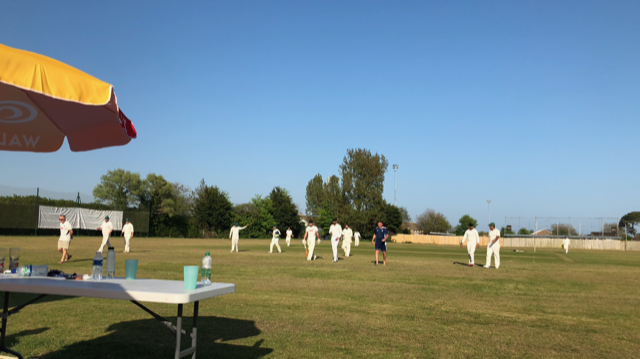 An uproariously funny cricket match report written by the mum of a player has been raising lots of laughs among leather-on-willow circles. Emma Long stepped in — with hilarious consequences — when she was told no-one had volunteered to write a review of Pagham’s game at Goring.

Pagham cricket club stalwart Gary Young brought the report to our attention saying Emma’s irreverent musings — written very much from a perspective of a busy mum — were incredibly humorous and served to show the fantastic camaraderie at the Nyetimber Lane club.

He said: “It’s written very much with tongue-in-cheek — at least we hope it is! But, seriously, it is very funny and everyone has been having a good giggle. Remember, we are laughing with Emma and not at her!” 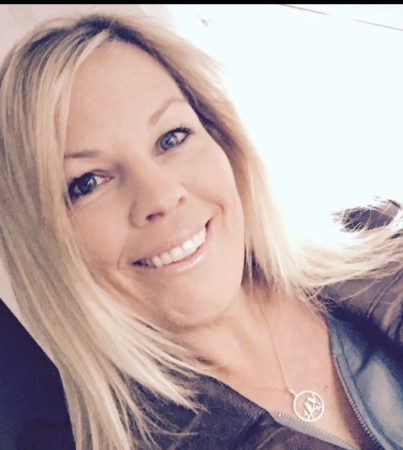 I would like to explain the following match report: I’m just a mum who offers her help with the cricket teas, maybe a sneaky G&T in hand, a little sunbathe during the match. And so when there was no match report written this week I offered my services with my extensive cricket knowledge!

Kick off was on an away pitch in Goring at 1pm. Some men started shouting, “How’s that?” and another doing squat-like moves with a helmet on, whilst thinking he could hide behind three wooden sticks which were a quarter of his height!

Then Justin Scott proceeded to break the wooden posts five times which rudely interrupted the game and made some fully grown men stomp off the ground and never come back!

Rico Webb didn’t learn from this and did the same four times. Rico also couldn’t decide which way to run, so kept going back and forth and did this 64 times!

David Leader also had a go at this and achieved 42 lengths!

There was talk of “sledging” but the sun was shining and no hint of snow — which was a shame, but the players did seem to know a lot about each other’s mums!

From what I understand the batsmen facing Sean Rutter must have had some glue on their shoes as he threw 48 balls and they only got six runs before Sean broke the wooden sticks as well.

I later heard that Stuart Hanks got a “catch of the day”, which surprised me as being the 1st XI Captain I thought he’d be playing cricket not out fishing!

After every six balls thrown they kept promising it was “over” but it wasn’t, as Goring carried on 40 times!

Pagham decided to stop on the 34th request! And declared they had won. Well done Pagham! 148 all out to Goring’s 142 all out.