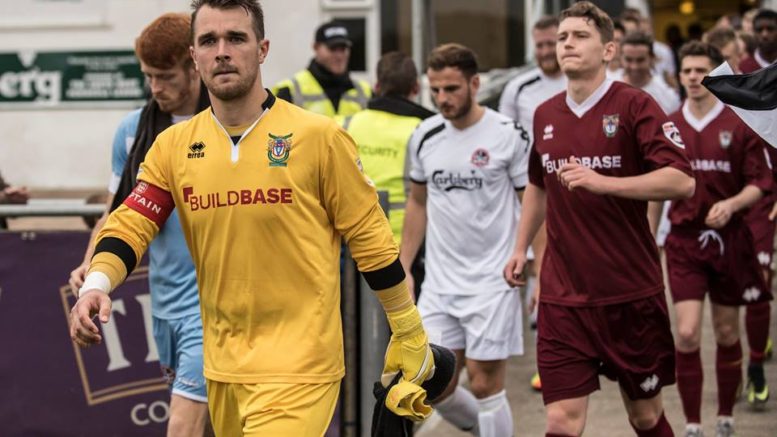 Crane hoped to recover sooner rather than later after injuring his shoulder following an awkward fall in the home game against Gloucester City. But it has emerged that he will be out for an extended amount of time after an operation. 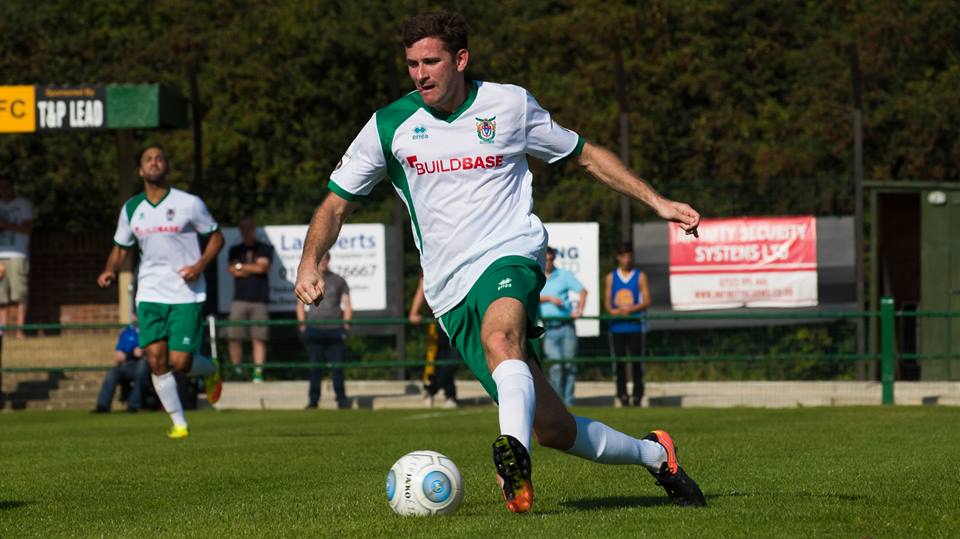 Lincoln, meanwhile, picked up an ankle injury in the 3-0 defeat Braintree’s goals on Saturday and there is no news, as of yet, regarding the severity of the injury.

It could be argued that Tayki was brought in to replace Jimmy Wild, who left the club last week in an effort to get more minutes and who is now with south-coast rivals Worthing.

Another blow to Rocks squad could be the departure of Tommy Block, who is said to have gained interest from Championship outfit Sunderland. 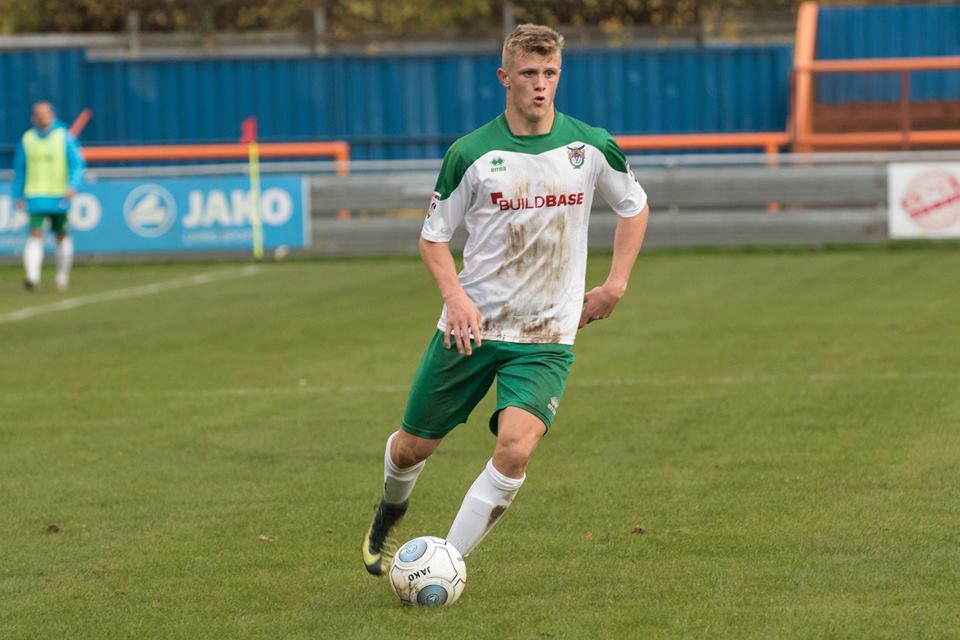 A number of other players are on Bognor’s radar with the main aim being to strengthen their squad, if they are to have any chance of getting out of the relegation battle they now find themselves in.

The Rocks slipped into the bottom four following their defeat to Braintree. The visitors were behind immediately following a well-struck shot just 21 seconds into the match.

Bognor replied with a strong rest of the first half but went two down early in the second half after a cross was slotted home off the post.

Both teams had plenty of chances, but it was Braintree who ran away with all the points. Not only are Bognor suffering with problems on the pitch, but off it as well. They could be faced with a fine from the FA following flares being set off during their match at Truro City. Rocks supporters let off the flares as a tribute to huge Bognor fan Ryan Purves, who passed away recently aged just 26. 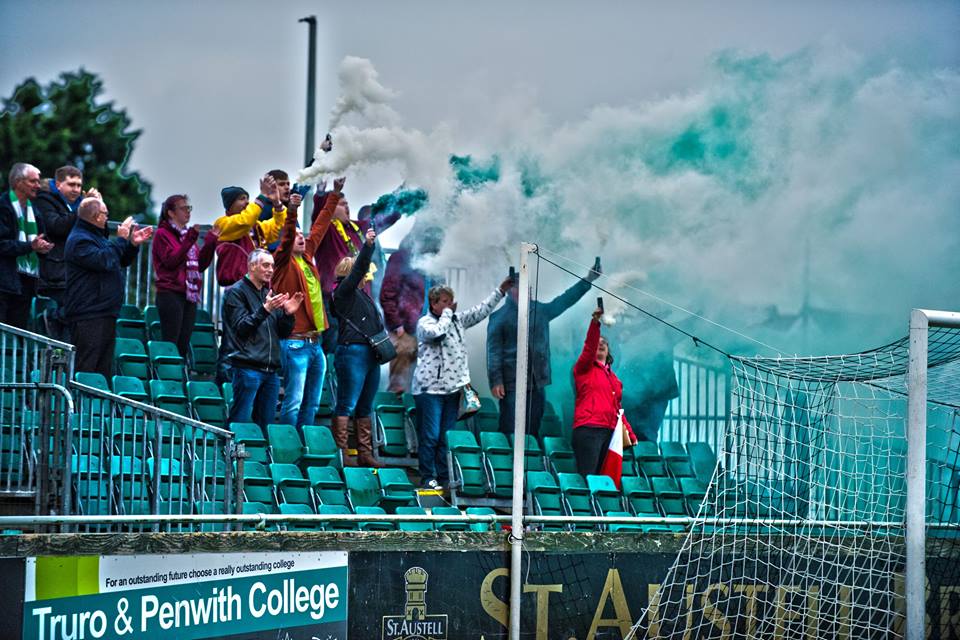 The Rocks are back in action this Saturday when they host Hampton & Richmond Borough. A win is crucial if they want to get out of the relegation zone.