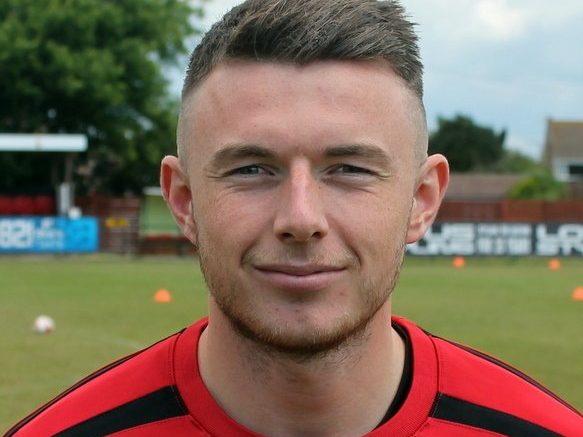 The Lions were on a mission of revenge at The Haven having been thumped 5-1 at the same venue in the third round of the Peter Bentley Cup back in October.

It has to be said that it was a very weak Pagham team that took to the field that night, unlike Tuesday when a full-strength Lions side flew out of the traps anxious to get at the Anvils defence.

And it couldn’t have started better for Pagham, when Simmonds tapped home in the seventh minute. It got even better thirty minutes later when Simmonds doubled his, and his team’s advantage with a purler of a shot for 2-0.

With the Pagham defence playing a superb game as a unit, goalkeeper James Binfield was very rarely troubled and when he was, he dealt with everything with his usual aplomb.

Lloyd Rowlatt didn’t want to be left out and added a superb third on the stroke of half-time. Less than a minute later, in added time, the game was over as a contest when Simmonds completed his hat-trick with another quality strike.

As expected, Pagham strolled comfortably through the second half, but still had time to score a fifth in the 84th minute when Callum Overton put a gloss on the result to complete the drubbing.

A complete team performance this with Ryan Davidson and Joe Booker particularly outstanding, although honourable mentions should also go to a very hard-working midfield and both full-backs.

Pagham now move on to a home semi-final in January against Newhaven.

With thanks to PAUL DAVIDSON Picture: ROGER SMITH