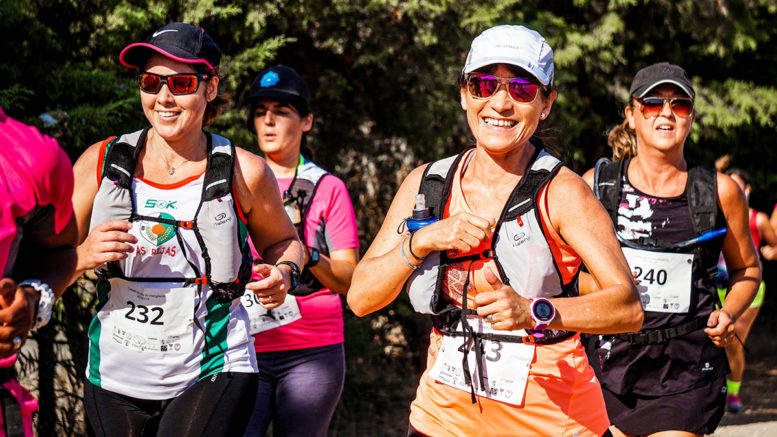 Organisers of the Bognor Regis 10k prom race hope that they can attract a record number of runners when the event takes place in the summer along the seafront.

From seasoned athletes with personal best times in their sights to fun runners just hopeful completing the course — perhaps to raise funds for a local charity — competitors will flock to the well-established race on May 17, with a 10.30am start time.

And as its popularity grows, the event could even prove to be more attractive to runners the last year (the event’s 25th anniversary), when around 1,850 took part — this number was up by around 100 on the previous year.

The anniversary race saw victory claimed by James Baker of Chichester Runners (he has won four times) and he recorded a time of 33 minutes 25 seconds, which was four seconds better that Will Boutwood who came in second. Jamie Corbett, who competed for Worthing Harriers, finished in third place with a time of 33 minutes and 40 seconds.

Organisers say the event is the “premier 10k event on the south coast that attracts serious runners attached to clubs from all over the south of England, as well as individuals and families with no particular club allegiance”.

​The Bognor Prom 10k is said to be a flat course that can lead to fast times and is ideal for a personal best time but, beware, it is also said that the wind on the return leg can be challenging. The race starts at West Park in Aldwick and follows the Bognor Regis esplanade through Felpham, and then returns along the sea front back to West Park.

Ben James, who has taken part in the event on several occasions, says as the popularity of the 10k grows, it is matched by the excitement for both competitors and spectators. He explains: “The event begins at Aldwick’s West Park and takes you along the Bognor Regis esplanade on to and around Felpham, and then comes back along the seafront back to the park.”

And it is not only adults who can try to do their best along the course come May. Children, too, are invited to take part and join in the fun — as well as kick start their running ambitions. A spokesman said: “We are delighted to announce that entries for the Bognor Prom 10k junior fun run are now open. Anyone who is aged between four and 14 can enter, but kids under eight must be accompanied by an adult.

There will be a medal, goody bag and bottle of water for all entrants.”