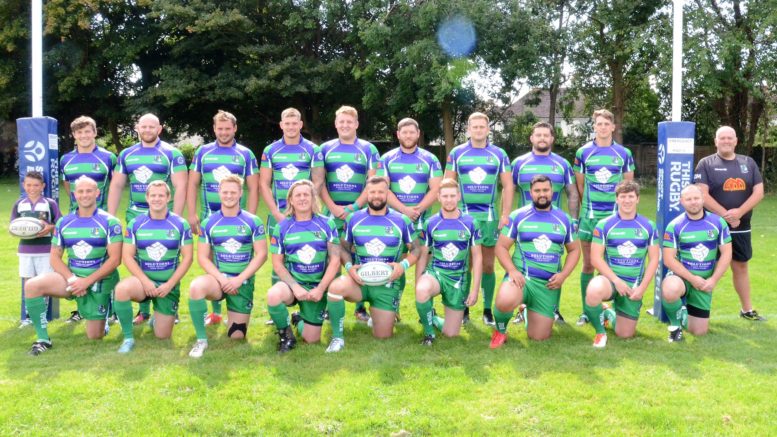 Bognor suffered a disappointing 19-12 loss at US Portsmouth in the eagerly anticipated showdown between two of the top sides in the London & SE Division Hampshire 1.

Josh Burgess, the visitors’ man-of-the-match, says he was left disappointed with the result. He said: “We will bounce back from this defeat today, win or lose we are on the booze.”

Now Bognor hope to regain some momentum in their season when they host Fordingbridge this Saturday, who sit just behind them in the league.

The visitors started well defensively with a successful tackling all round, but offensively they struggled to break through a solid US defence. After some poor decision making from Bognor, the home side were away and scored in the corner.

Skipper Shane Stevens beat his man and delivered a quality pass to Pat Gains who scored in the corner, levelling the score.

After a few ruck infringements from Bognor, US capitalised and countered well. The resulting attack ended when they crashed over the line following a scrum. The hosts then added to their score with another try under the posts.

Super sub Chris Clare made an immediate impact after coming on. He received the ball and managed to beat four players before being awarded a penalty try, which was converted.

A victory over Fordingbridge in their next fixture could take the Hampshire Avenue outfit to second, but a loss would see their fourth-place opponents overtake them in the league.

Moving on up! Bognor continue to chase leaders US Portsmouth after comfortable victory over Alresford