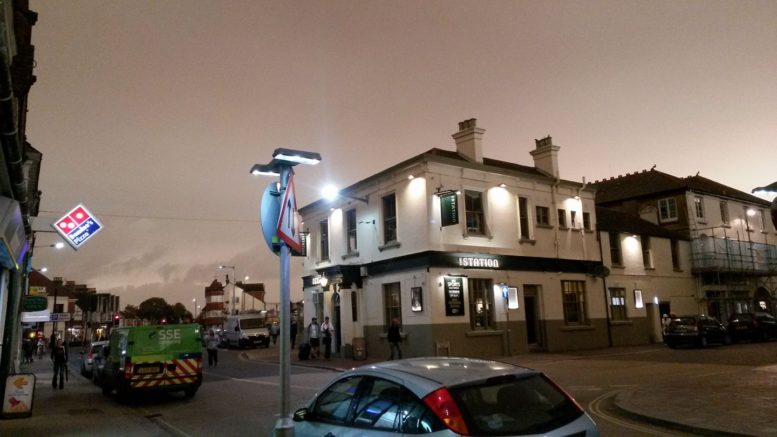 Bognor residents have been left puzzled by the unusual colour of the skies over the town today…but the mystery has been solved.

It’s all down to the remnants of Hurricane Ophelia dragging in tropical air and dust from the Sahara which, in turn, led to a plume passing over the country, which has caused a sepia sky lit by a reddish sun and considerably reduced light levels.

People have swamped social media platforms such as Facebook and Twitter with a collection of images taken as they go about their daily business. One such picture was taken by William Yates, which he uploaded to Facebook. Shown here, the image depicts just how dark it got soon after lunchtime in the town centre.

Graham Todd’s image showed the sky a vibrant orange, while Jason Peter’s picture showed, also posted to Facebook  how dark the area got. 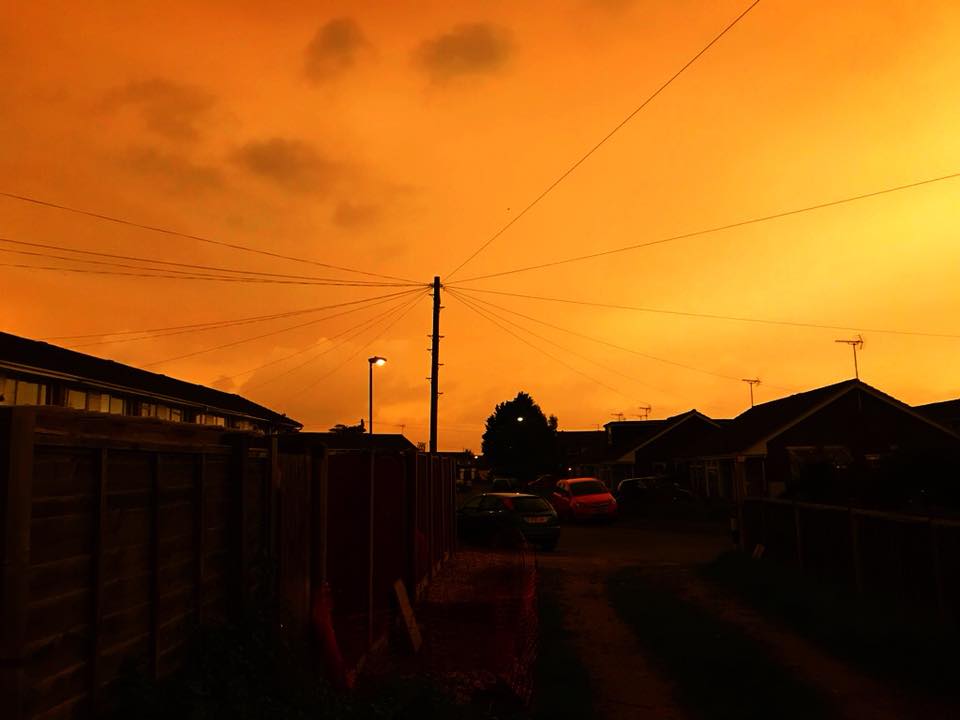 Met Office forecaster Grahame Madge explains that the former Hurricane Ophelia is pulling air and dust up from southern Europe and Africa. 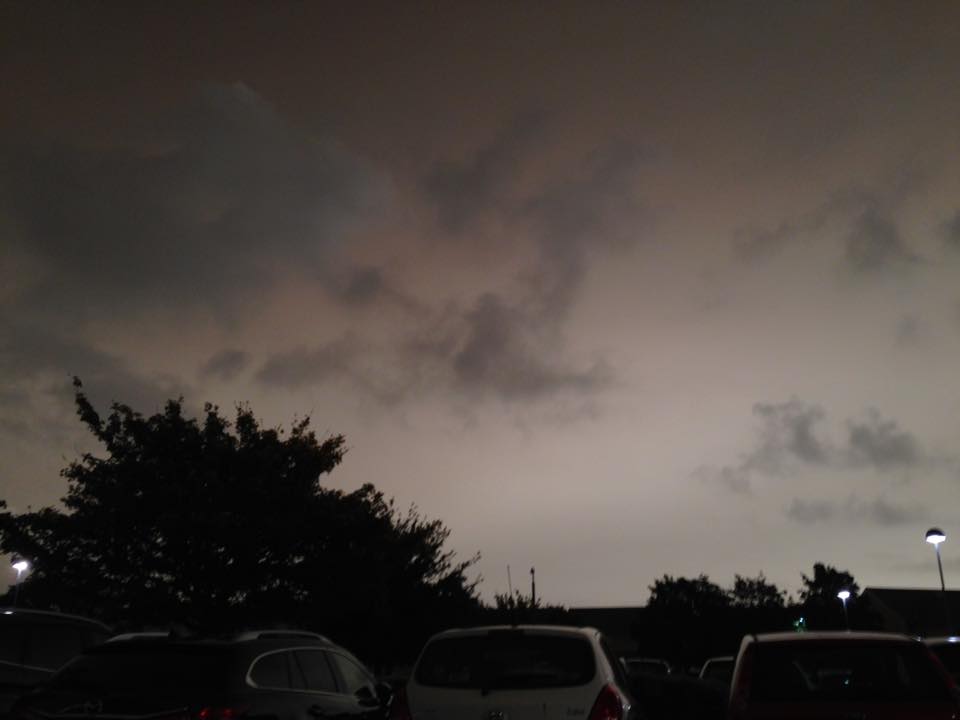 He said: “It’s all connected with Ophelia, on the eastern side of the low pressure system air is coming up in the southern direction. Air is being pulled from southern Europe and Africa and that air contains a lot of dust.

“So it’s most likely the appearance of sunset at midday is caused by the particles scattering the light and giving the appearance of a red sun. It’s certainly spectacular at the moment and quite a talking point, we’ve had a lot of calls about it.”