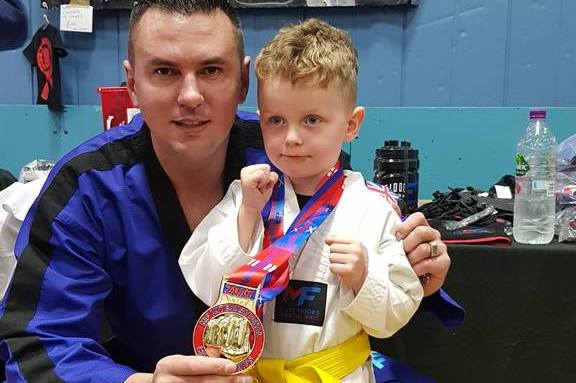 Courageous Carter Carrington didn’t let the fact he has a prosthetic leg get in the way of his ambition to grab a gold medal at a martial arts event.

Inspirational youngster Carter, aged five, proved to be a real star after being selected to represent Team UK at The Matt Fiddes Tae Kwon-Do International Championships, held in Swindon on Saturday. 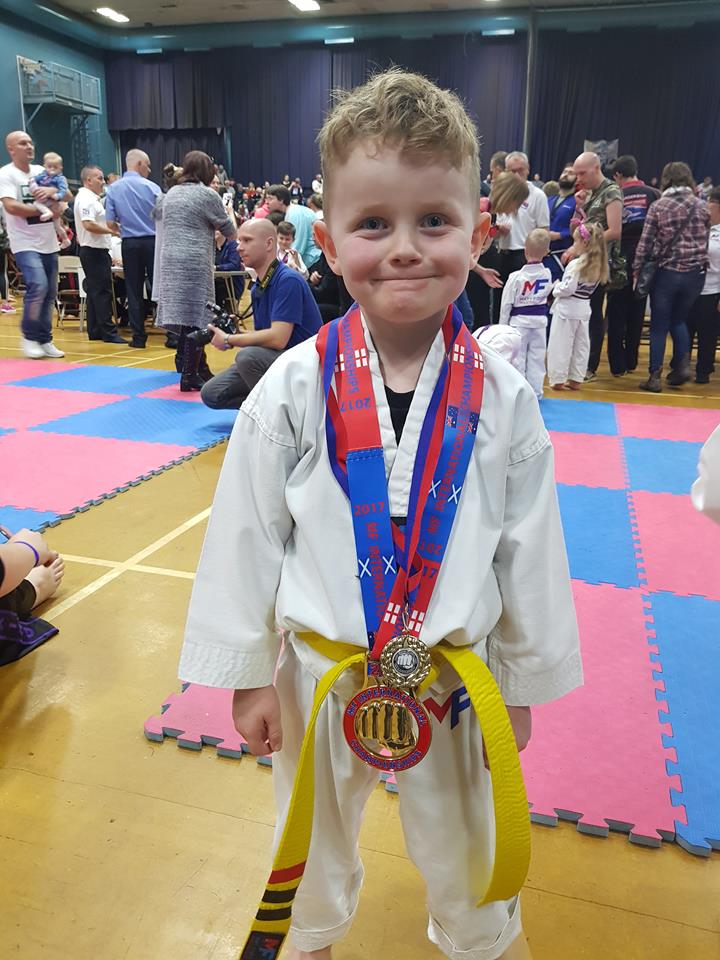 And despite being the only disabled competitor in the event he won gold, making him a world champion for the aged five and six years category.

Now Carter’s efforts have been acknowledged by his football hero Jack Grealish, a star midfielder with his beloved Aston Villa —  so devoted is the youngster to the Birmingham club that he has the Villa crest emblazoned on his prosthetic leg! 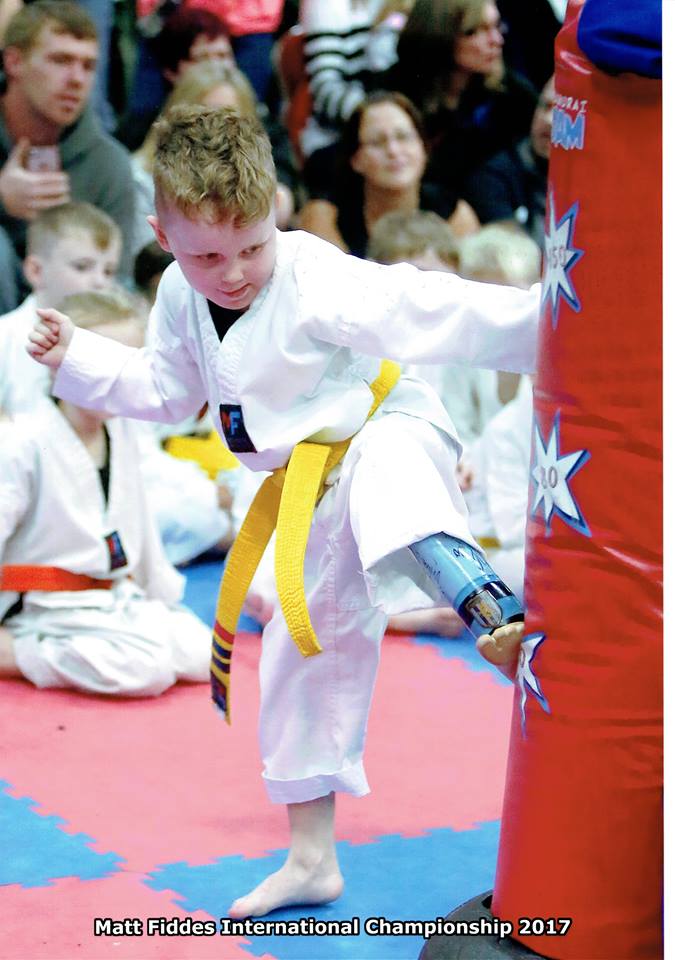 On hearing news of Carter’s success, the player took to Twitter, on which he has almost 150,000 followers, and tweeted:
“Well done Carter! Great work! Keep going.”

Carter had his leg amputated to save him from growing up in constant pain and having to undergo many operations after being born with fibular hemimelia (the same condition as Oscar Pistorious). A prosthetic leg allowed Carter to walk by the age of 14 months. And, seemingly, he has never looked back. 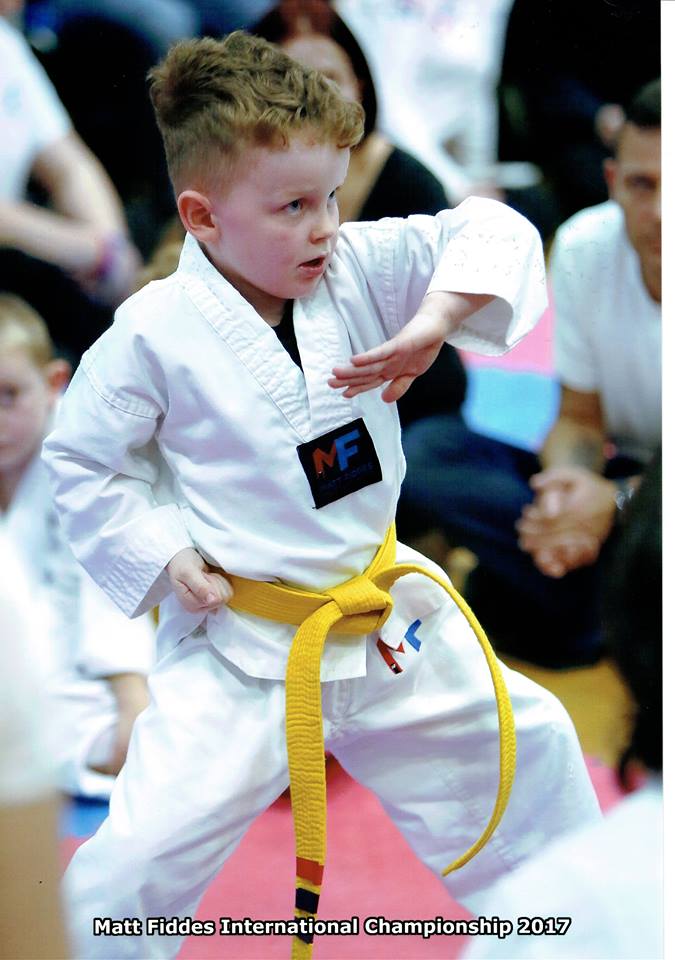 Carter, who attends Rose Green Infants School, is trained by Ben Fullick at the Bognor Martial arts school — and dad Marlon had special praise for his son and his coach.

He said: “Carter did fabulously well and to grab a gold medal and become a world champion at his age and with a prosthetic leg is a testament to his courage and determination.

“And he did it all with a big smile on his face. I must say as well that Ben Fullick is an incredible coach and deserves lots of credit.” 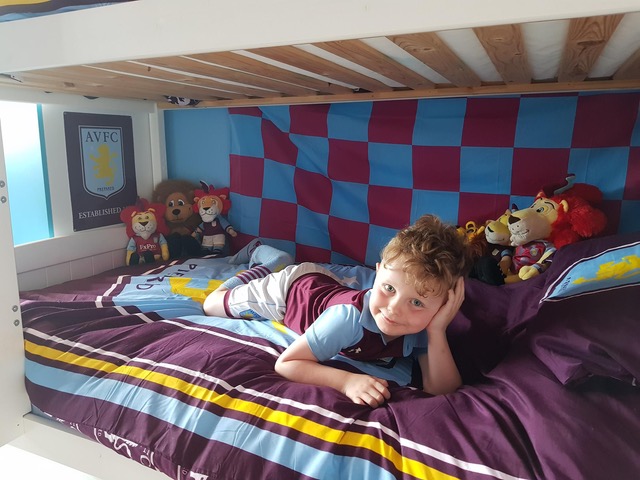