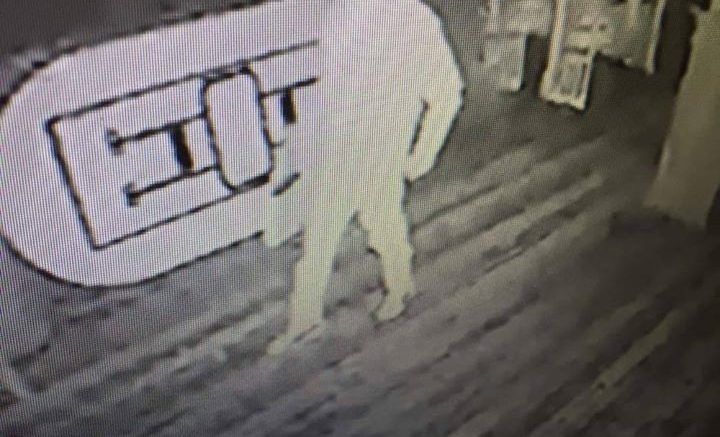 A heartless thief who stole a charity collection box from a Bognor Regis bar has been labelled “absolute scum”.

Grainy CCTV images released show the suspected raider who made off with money raised for the Snowdrop Trust at Jack’s Beer & Burger Joint in the town’s London Road.

Disgusted Bognorians have taken to social media to berate the thief and to launch a campaign to try to bring him to justice.

And Steve Carver added: “Have you not got any clearer pic so we can nail this scumbag?” James Randell pointed out that a clear security monitoring system would have helped provide a better image of the raider.

He said: “When will people consider using more sophisticated cameras in CCTV systems? Hope he gets caught.”

The Snowdrop Trust, based in the Chichester, is a unique charity providing ‘Nursing Care at Home’ for local children who have a life-threatening illness or who may be terminally ill.