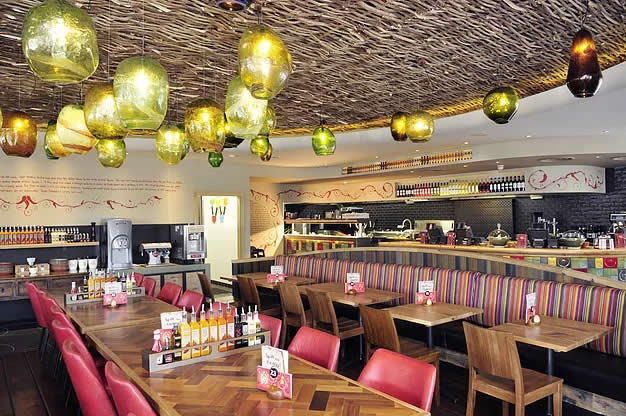 Chicken giants Nando’s are set to open up their latest store right here in Bognor Regis.

A West Midlands flooring company had previously posted that the flooring had been completed and now it would appear that the restaurant’s opening is imminent.

Situated next to the recently renovated Burger King along Shripney Road, the chicken champions are expected to be a huge hit in the town.

Founded in 1987, Nando’s originates from South Africa and specialises in chicken dishes in over 30 countries. Previously, Bognor folk had to make the journey to Chichester to enjoy their delicacies but now they’ll be able to indulge on their doorstep.

It remains unclear when the official opening date for the restaurant is, but with work in progress , Nando’s fans will be hoping for an unveiling before 2017.