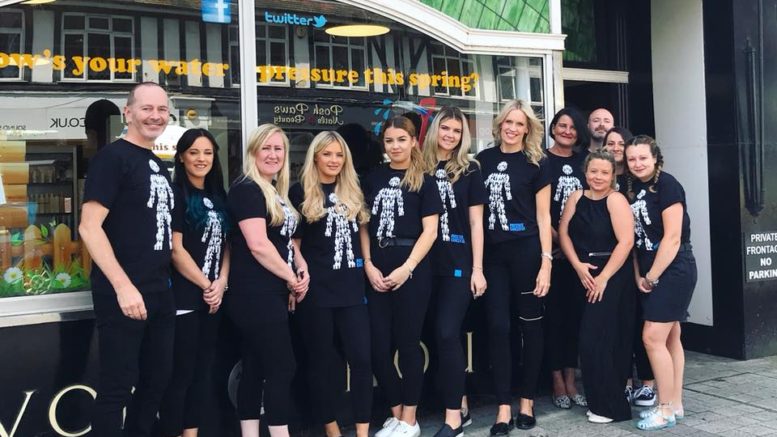 Popular hair salon owners Daren and Kate Terry are celebrating 30 years of being in business in Bognor and say they are ready to have “lots of fun” in the process.

The special anniversary is on the horizon for the couple and their team at Lotus Styling in the town’s Aldwick Road and the celebrations will reflect three decades of industry success, as well as a huge amount of charitable work.

Stylist Daren explains: “It’s been a lot of hard work but it’s all been worth it and there has been a lot of fun along the way. We plans to have lots of fun going forward, too, to help celebrate this fantastic milestone.”

And businesswoman Kate adds: “It’s a special anniversary and we have plans to make it a milestone to remember. We look forward to sharing these moments with our clients, staff and family members.”

Hairdressing has been so much more than a job for stylist Daren. From his humble start in the profession as an apprentice to his role now as a distinguished salon owner, mentor, charity fundraiser and proud family man, it’s clear a lifetime in the industry has been a vocation. 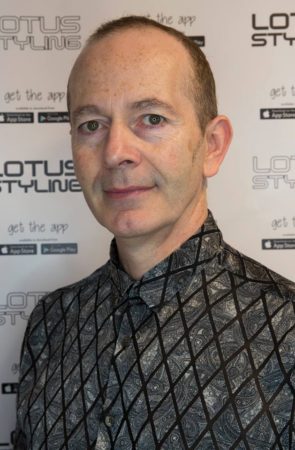 Daren’s achievements over a period of more than 30 years are many and varied. Professionalism, integrity, flair, style and an unapologetic love of humanity have all been central to his code.

These values have provided the backdrop to his life as an accomplished hairdresser and businessman; values that see him today as a fulfilled man who can reflect on dozens of highs but also one who retains a desire to attain continued success.

Daren has managed to combine advancing a flourishing business alongside developing a persona known for innovative and effective approach to embracing marketing, press relations and social media content. At the forefront of all of this activity is an unswerving desire to help charities.

This has led him to appear several times on national TV, notably on BBC Comic Relief and Baddiel and Skinner, and include featuring in a wide-ranging list of publications from The Sun to the Sunday Mirror, as well as a plethora of coverage online coverage.

One particular area which has seen Daren garner a huge amount of publicity — aside from his wonderful shop window displays — is his unique hair art, which has seen him skilfully shave images on to heads. From England football hero Wayne Rooney to Star Wars’ very own Darth Vader, Daren’s amazing depictions have been seen around the world in print, on TV and on digital. 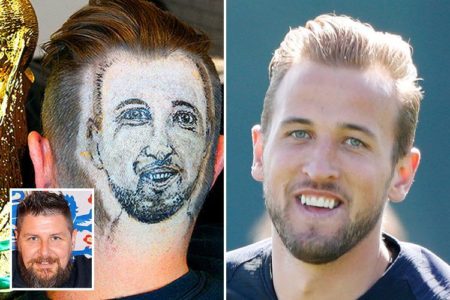 He hit the headlines once more in the summer when he saved a portrait of England World Cup hero Harry Kane on to the head if customer Kai Ward.

And Daren has not been content to undertake his fun and often madcap approach to hair-dressing entirely in the salon. He once took his profession to another level by cutting hair while flying over Sussex in a hot air balloon…all for charity!

Another creation of note came when Daren masterfully originated what was dubbed the GHTree; a Christmas tree made entirely of GHD hair irons, which went viral and even received acknowledgment at the global giant’s worldwide AGM!

Daren even managed to enter the record books when he undertook a 26-hour cut-a-thon for snipping hair non-stop for that incredible period with charities including CRY, Chestnut Tree House and Clic Seargent all benefiting from his kind-hearted efforts.

Richard Branson paid tribute to Daren back in 2003 when he took part in the Bognor Birdman event, again for charity. As well as getting in a flap with the Virgin boss, Daren has also taken to the stage at Salon International in London and acted as a consultant for Braun at an event in the capital in conjunction with Nuts Magazine. 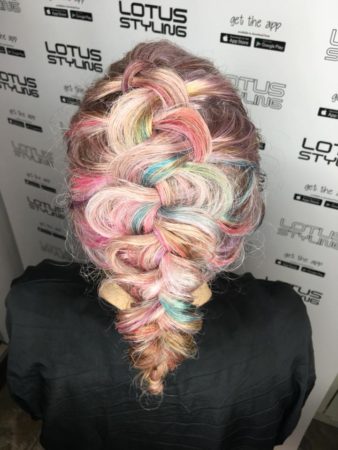 In amongst all of this is the aforementioned work of a charitable nature and other charities to have their coffers boosted from Daren’s keenness to help are Chestnut Tree House, Prostate Cancer UK and Breast Cancer Now, with Lotus Styling recognised as top fundraiser for GHD Pink Breast Cancer Campaign leading to Daren and wife Kate invited to visit the Breast Cancer Now research laboratory in London.

Daren – ably assisted by Kate and his loyal staff and clients – continue to redouble charitable efforts and one ongoing project has seen 1,074 inches of hair collected and donated to the Little Princess Trust, which is the equivalent of being able to make 15 wigs. It has led to the salon being recognised as having donated the most amount of hair in the country. 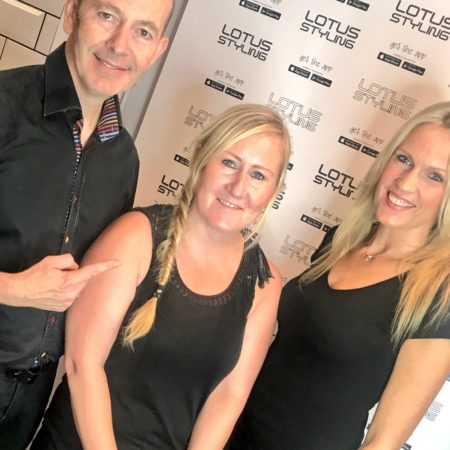 Cyber security cover is a necessity for all businesses, says insurance expert Mike