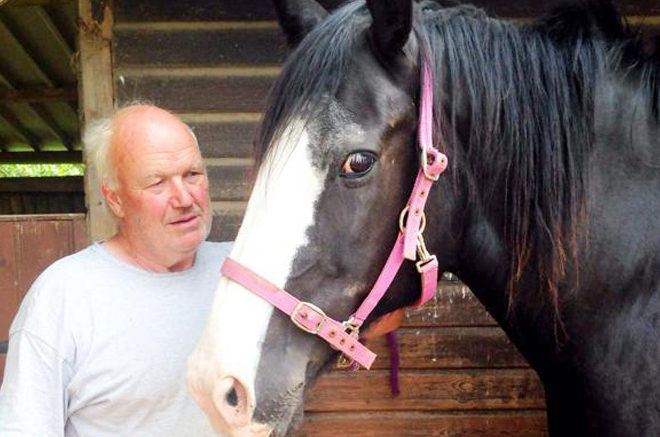 An appeal has been launch to boost the coffers of a horse and pony sacntuary after the set-up’s founder had his truck stolen.

Nigel Munday, who is the main figure behind the work of Pagham Ponies, had his vehicle stolen overnight and though his was tracked down quite soon after it was taken, the theft has been a blow to the organisation.

It is estimated that because of the truck being stolen cost have been incurred in the region of £1,000. Now fundraisers have set up a JustGiving page to try to raise money in tghe wake of the theft to provide extra security. 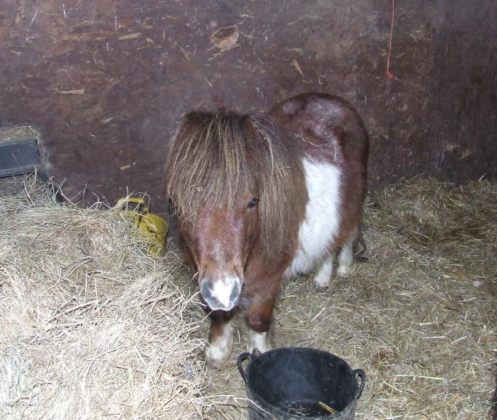 A spokesman says: “Weʼre raising £1,000 to recover loses after the truck was stolen from Pagham Ponies rescue.

“Pagham Ponies is a horse and pony sanctuary based in Pagham, West Sussex. We are raising money to supply greater security and support to these rescued horses and ponies.

“The truck used at Pagham Ponies was stolen in the early hours of Monday 15th January. Thanks to many people offering support and looking out for the truck, it was later found abandoned, but with no keys.

“Great news you would think, however in the truck were the keys to a Jeep which is used to tow the horsebox. These keys were not covered on the insurance will cost approx £600 to change locks and replace. There is also a vehicle recovery fee which is not covered.

“We estimate the total loses to be just under £1,000 but anything raised above this will of course go straight to the horses and ponies. Thank you.”