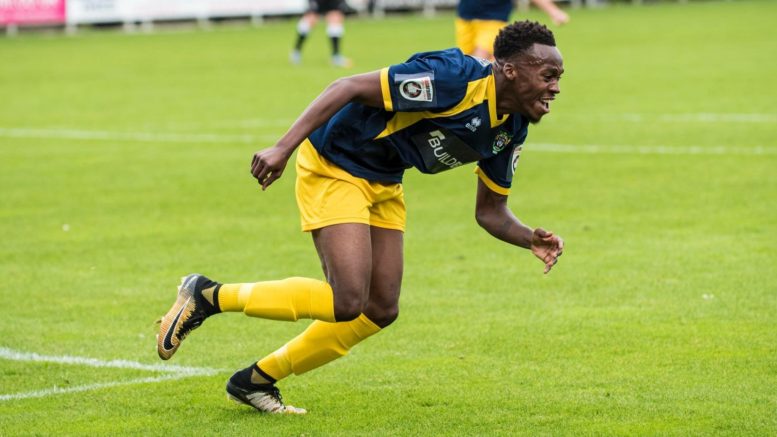 Kristian Campbell scored a dazzling solo goal in a 3-1 defeat for Bognor at Dartford — and showed exactly why he will be sorely missed when his month’s loan deal from Bromley expires later this month.

Campbell, 21, has given the Rocks a boost since his arrival from the Vanarama Premier Divison outfit but, alas, he won’t be available for Jack Pearce’s outfit when they go to Oxford City in the fourth qualifying round of the FA Cup next week. 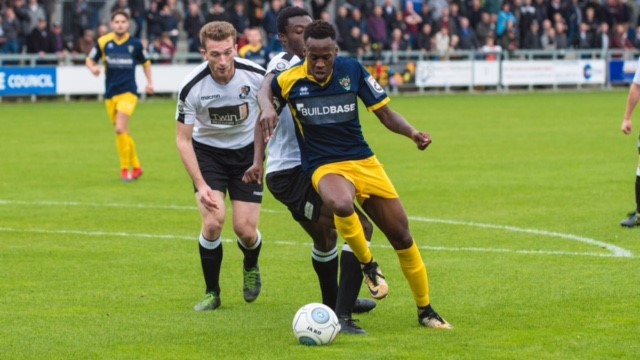 The Ravens won’t allow the promising defender to be cup tied so Pearce will be forced to shuffle his pack for the game which, if won, could secure the club a payday and the prospect of a money-spinning tie against league opposition.

If the visitors can succeed at Marsh Lane, they will go into the first round proper for the first time in more than 20 years, an will benefit hugely from the publicity, too.

The coffers have already been boosted by £12,000 from the cup run already and will scoop a further £12,500 if they taste victory on October 14.

They will have to try to do so without Campbell, a fleet-footed, left-sided player, who progressed through Bromley’s youth side has already appeared in the National League for his parent club this season. And he will again, no doubt in abundance, on this evidence. 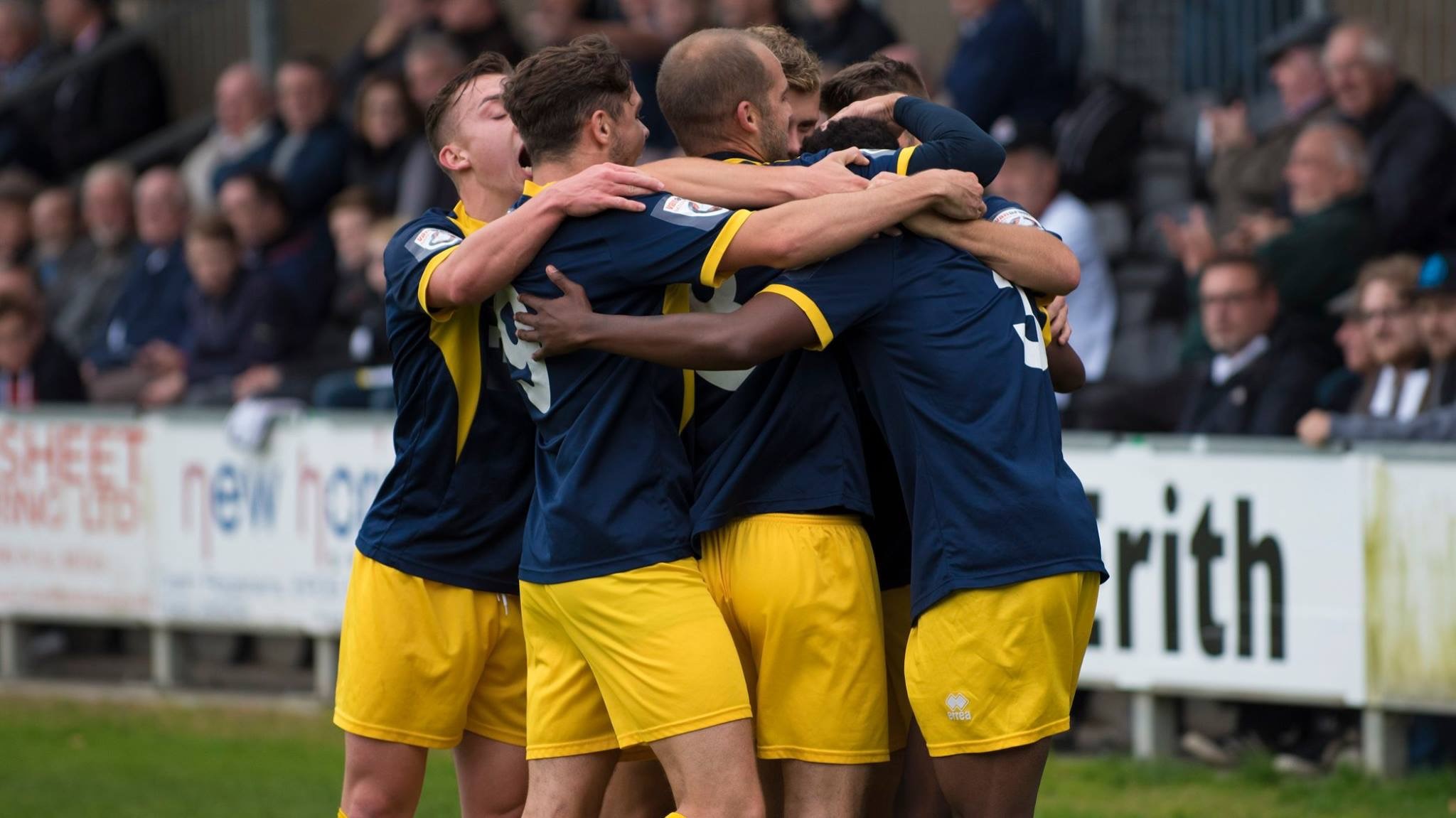 Campbell’s strike, a fine solo effort following a mesmerising run, made it 1-1 in the Vanarama National League South clash after 17 minutes following an opening goal from Alfie Pavey.

But Bognor, without influential defender Sami El-Abd, who is out for at least four weeks with a hamstring injury, buckled. A goal each from Elliot Bradbrook and Andy Pugh in front of 1,126 fans sealed the Darts’ victory.

and the defeat means they are languishing in 19th position in the league table, one place above the drop zone. 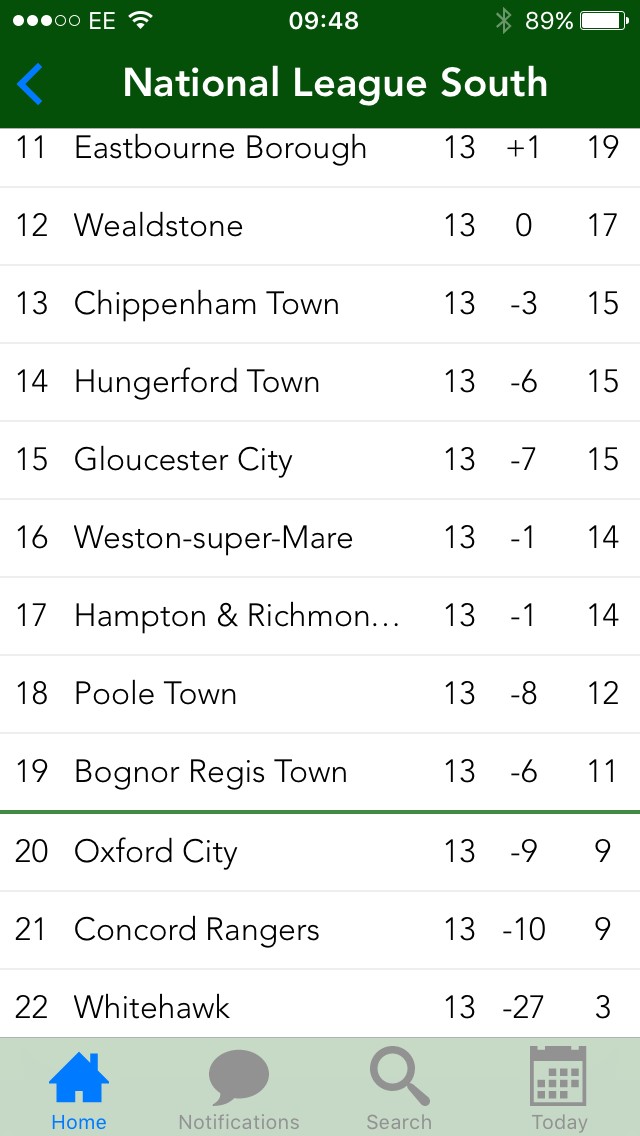