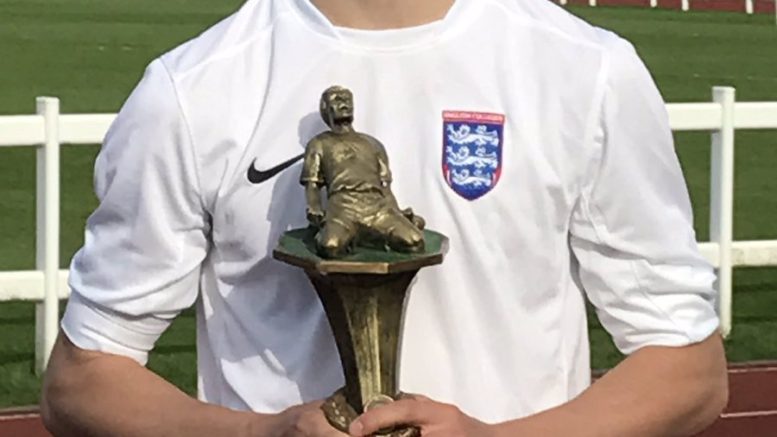 Teen Rocks midfielder Tommy Block helped England Colleges to a 3-2 triumph over their Wales counterparts to win the Anglo-Welsh shield.

And Block, who has also played for Pagham and Chichester City, was joined in the team by Bognor-born Charlie Williamson Pictured below with his Dad, Wilbs), who played Rocks’ Ryman Premier League rivals Worthing. 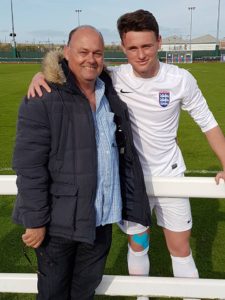 The players were part of the team that enjoyed the midweek victory at South Gloucestershire and Stroud College.