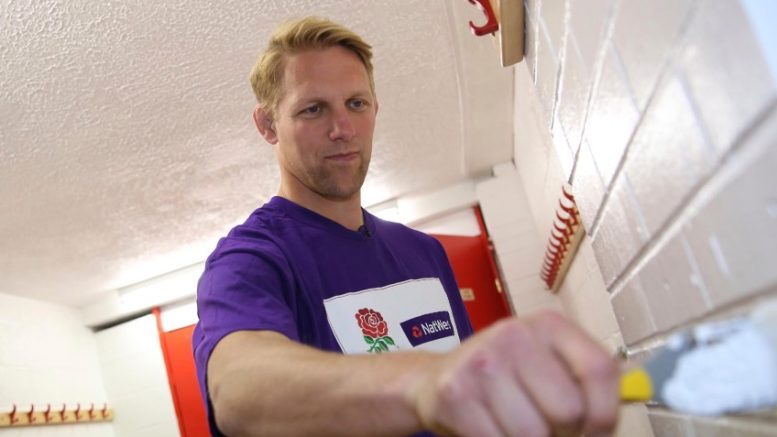 Bognor Rugby Club want to clean up when it comes being given a grant to help them refurbish the team showers at their HQ. And club officials are seeking support from the town’s public so they can reach their target.

The Hampshire Avenue club are trying to raise funds to accompany a NatWest RugbyForce pledge up to £750 on their crowdfunding project. To unlock this grant they need to first raise 30 per cent of their target. It means in the short term they need to reach £600 so they can qualify for the grant and can go on to reach target of more than £2,000.

A crowdfunder.co.uk page set up to back their bid states that BRFC is a community club filled with players and supporters from the immediate Pevensey Ward area within Bognor Regis.

It goes on: “The years and use have began to take its toll on our facilities somewhat are we are looking to undergo community projects and raise funding from various sources, including matched funding, utilising our volunteer hours bank.

“We have in the past invested in hidden but costly essentials such as boilers and water treatment systems and essential pitch maintenance allowing the continued playing of our sport, we have redecorated in the past, but it could now do with another lick of paint. Our shower facilities and changing rooms are the places in most of need of redecoration and refurbishment.”

The club wants to introduce women’s and girl’s rugby to the club in line “with local demand and RFU initiatives”. This would mean a more private shower facility than the current out dated communal shower room, and a women’s changing area.

Another area that needs updating is the club kitchen. “The equipment has began to fail and we struggle to meet demands of the club, thus losing much needed revenue. For us its a catch 22, where we are unable to afford to replace or refurbish the equipment but need to in order to increased revenue streams,” it adds.

“We seek financial help in any ways in which you can help? Assistance with labour would be a great help too, as this can prove as costly sometimes as materials themselves. Help with big projects or small with large budgets or little. Any form of assistance would be most appreciated by not only the club but the local community that use us and our facility.”

What an angel! How Robbie Williams inspired Daren to create art attraction for charity