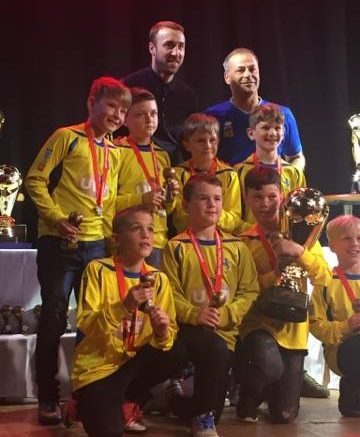 Brighton star Glenn Murray was on hand to dish out the silverware when Felpham Colts U9s won the Sussex Cup at the Sports Tours Bunn Leisure tournament in Selsey at the weekend.

Seagulls striker Murray hopes to play a big part in Albion’s Premier League campaign next season after Chris Hughton’s side next won promotion; and they could well be crowned champions next week to seal a super season.

Colts enjoyed a victorious tournament winning eight and drawing one of their nine games, and scored 40 goals along the way and conceded just five.

Manager Nicky Scott said: “We are all so proud of these lads. They played superbly all weekend with every opposition manager telling me what an excellent team they are, and how great the football they play is. 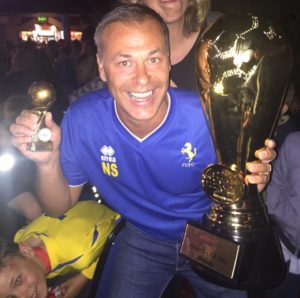 “It’s really encouraging to see them play so well and enjoy it at the same time. They managed to beat teams from Sussex, Hertfordshire, Wiltshire and Bedfordshire. Overall, we won eight and drew one, and that was 0-0.

“I have to say the competition, which was run by Sports Tours and held at Bunn Leisure in Selsey, was superbly organised.” 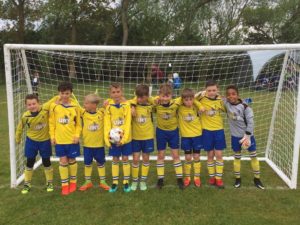 Want to see your sports team or activity covered on Bognor.News? Email Carl Eldridge at carl@fabros.com