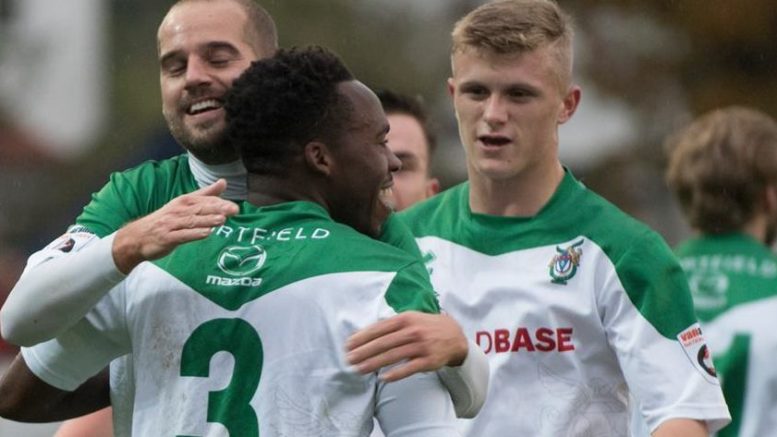 Bognor boss Jack Pearce wants his troops to gain revenge on Oxford City tomorrow night at Nyewood Lane after the visitors handed the Rocks a demoralising defeat in the FA Cup.

Pearce’s charges were dumped out of the prestigious competition with a 1-0 reverse in October and were heavily criticised for a dismal display which denied them a berth in the competition’s fourth round proper.

But they go into the Vanarama National League South encounter with City on Tuesday buoyed by a confidence-boosting 2-1 victory at St Albans City on Saturday. 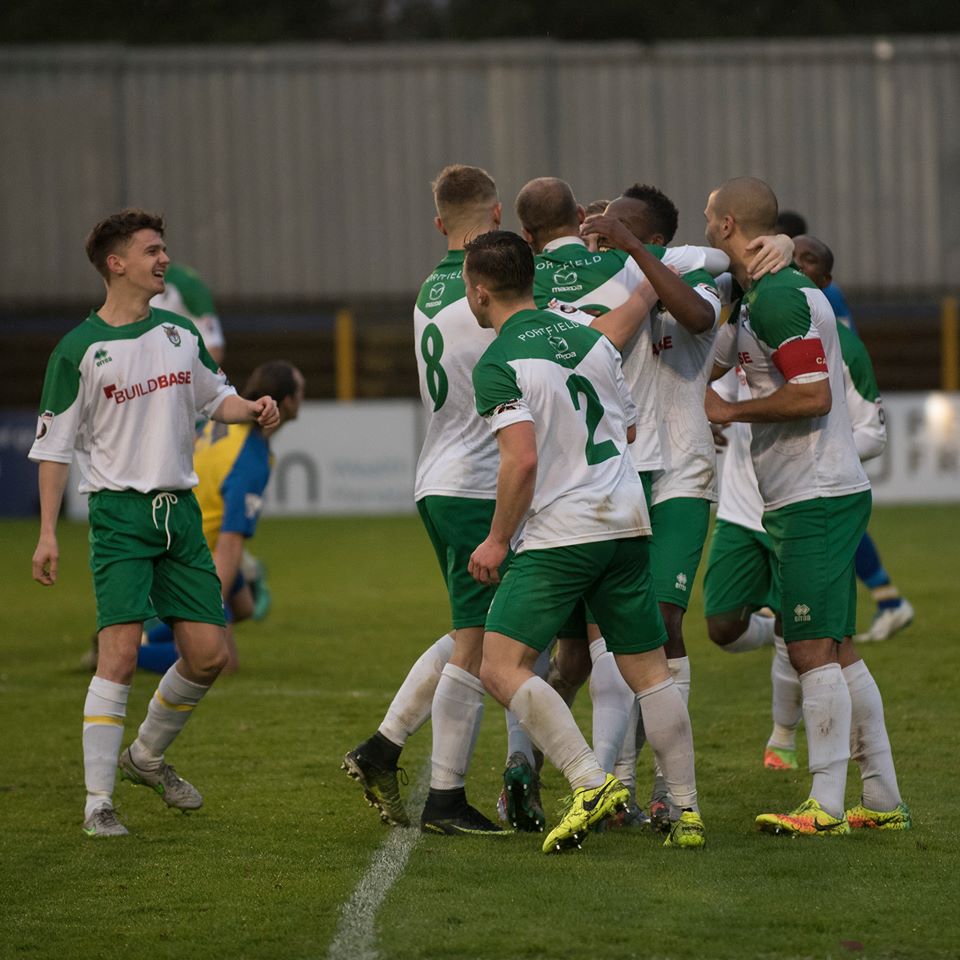 It was the Rocks’ first win in seven games and Kristian Campbell, 21, on his return to the club for a second loan spell from National League side Bromley, chipped in with a fine goal. He wasted little time in making his presence felt with his header that earned Pearce’e men the lead after just 12 minutes at Clarence Park.

The hosts levelled just after the half hour mark but midfielder Dan Beck restored the visitors’ lead a minute before the break and Bognor went on to secure the three points.

The triumph was their first on the road in the league this season and will help as the Nye Camp outfit battle to haul themselves away from the drop zone in the league table.

They have a break fro league action this coming Saturday when they travel to Hemel Hempstead Town for an FA Trophy third qualifying round tie. 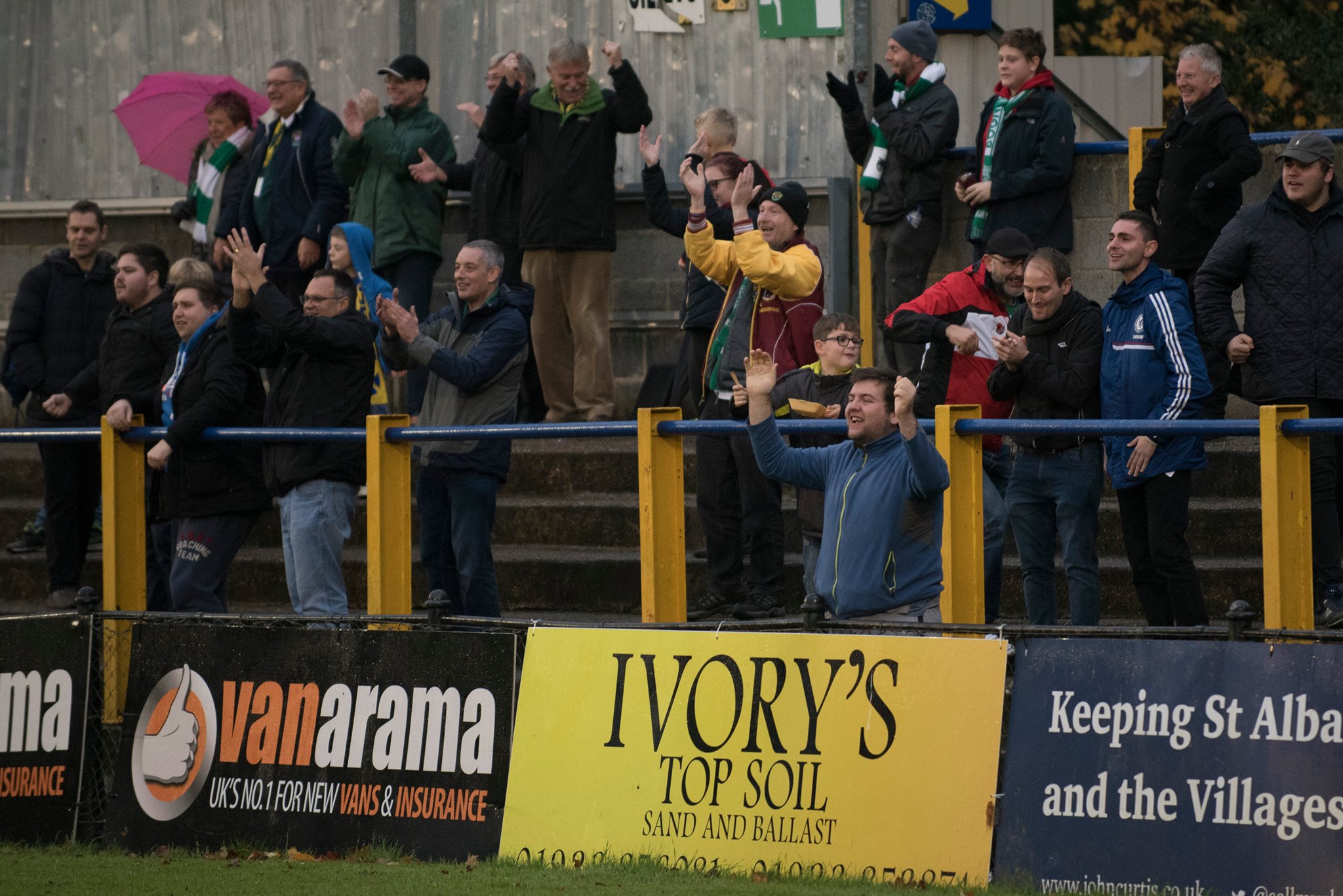 Race against time! Injury-ravaged Rocks desperate to recruit new faces ahead of deadline