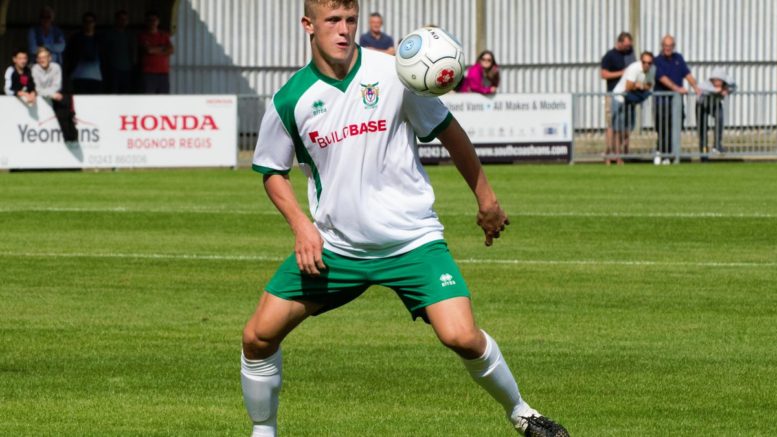 Rocks midfielder Tommy Block has emerged as a driving force at the heart of Bognor Regis Town as they battle to maintain their status in the Vanarama National League South.

Block, who is just 17, is set to travel to Championship outfit Sunderland for a trial with the Black Cats at the Stadium of Light, confirming: “I’ve got a trial with Sunderland sometime next week.”

Jack Pearce’s side find themselves languishing in the relegation zone at present but have the chance to boost their league standings with a trip to St Albans City.

Rocks fan will be hoping former Brighton youth player Block can inspire his team to get a much-needed result at Clarence Park. His performances so far this season have attracted the attentions of scouts from the likes of Bristol City, Black Cats and Sheffield United.

Q: How was the dressing room at the end of the match (the 2-1 home defeat to Hamton and Richmond Borough) on Saturday?

A: Very upset. Ibra (Sekajja) was crying because he missed an opportunity at the very end of the game. We’re very close on and off the field.

A: Yes, I do like Dabba’s training methods, he’s the best coach that I’ve had. 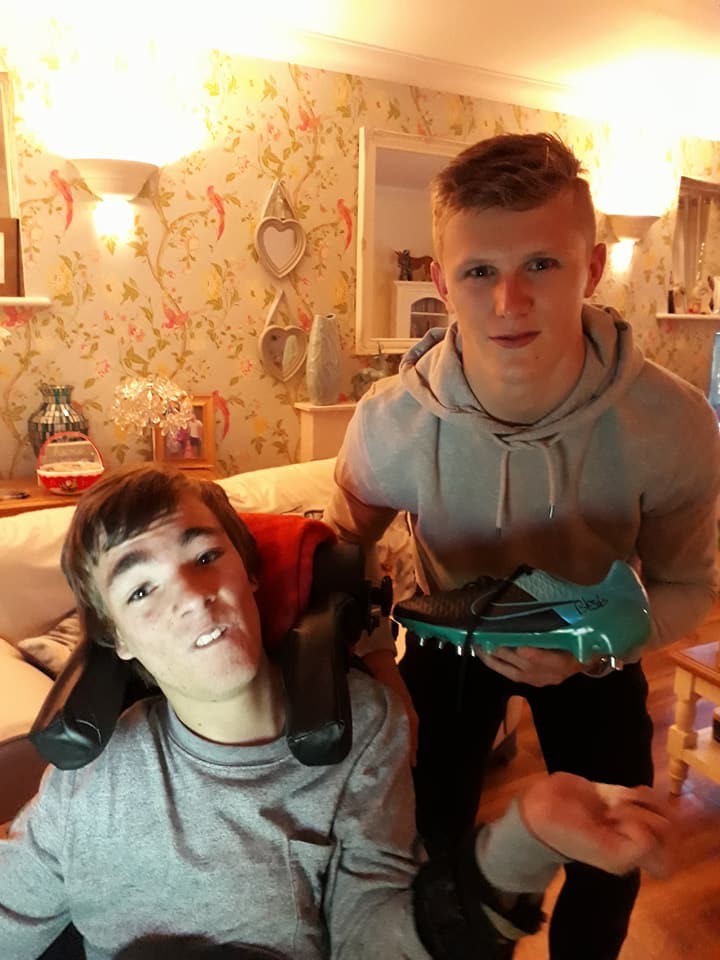 Q: Did you have trials at any higher league clubs?

A: I used to play for Brighton, Chichester City and Pagham. I’ve got a trial with Sunderland sometime next week.

Q: Do you think about the rumours surrounding your future?

A: No. I just stay focused on my game at Bognor.

Q: Are there any role models you look up to and why?

A: Paul Pogba of Manchester United. He is intelligent, he passes the ball with one touch and he’s quick.

Q: Why did you join Bognor?

A: I played for England Colleges with Dabba and he offered me a chance so I took it with both hands.

Q: What was your reaction to former Rocks boss Jamie Howell leaving for Eastbourne Borough?

A: I was a bit gutted because he was the one who brought me to Bognor, but I still keep in touch with him.

Q: Which club have you felt at home with?

Q: Who’s your best player you have played against?

A: Reece Nelson of Arsenal. He’s quick, he is intelligent and he’s now getting a chance of first team football with the Gunners.

Q: Why did you choose football?

A: I played football since I was young. My dad was a manager at Pagham so I have always loved football. I’ve got a very supportive family.

Q: Would you like to go to Bristol City if the opportunity arose?

A: Yes, if the opportunity comes, but at the moment, I’m just concentrating on my game at Bognor.