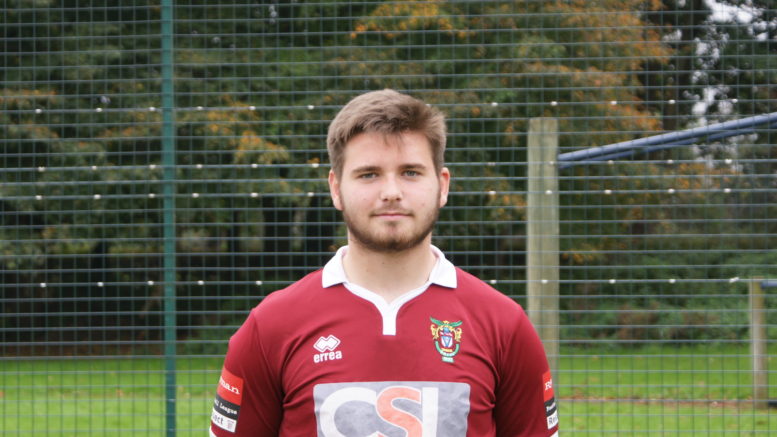 Rocks starlets are eyeing a glamour tie against the likes of Pompey or Sunderland in the FA Youth Cup — but first they must find a way past Sutton United.

Bognor boss Dave Daniel says his youngsters know they have a tough test in front of them against United in the third qualifying round tie at Nyewood Lane next Wednesday (October 17th, 7.45pm kick off).

But victory could give them a reward of going up against clubs such as Portsmouth and the Black Cats in the first round proper, providing a big incentive to snare the win.

Bognor earned the tie against Sutton thanks to wins over Haywards Heath and Guildford City and Daniel, a sports lecturer at Chichester College, hopes Rocks fans will turn up in numbers to cheers on potential stars of the future.

He said: “It has all the ingredients of a cracking cup tie and we have every chance of succeeding. Sutton have a good set-up and so we will show them the respect they deserve as you would expect. It’d be great to see supporters come along and give us a cheer.

“Fans will already know players such as Jack Parkinson (main picture), Jamie Carroll and Joe Bennett who have been in and around the first team to varying degrees and there is a whole host of talent elsewhere in the team, too.

“The cup is hugely important for us but the bigger picture is that we want to develop players who will progress to the first team.”

Bognor manager Jack Pearce and assistant Robbie Blake are getting behind the side and hope to be on hand to run the rule over players to see what progress they are making in the youth ranks. They certainly know about the goal prowess of Parkinson, who grabbed the winner in a 2-1 pre-season friendly win over Brighton U23s.

Pearce said: “We’re hearing decent reports on how well the youngsters are progressing and it is very encouraging for the future of the club.”