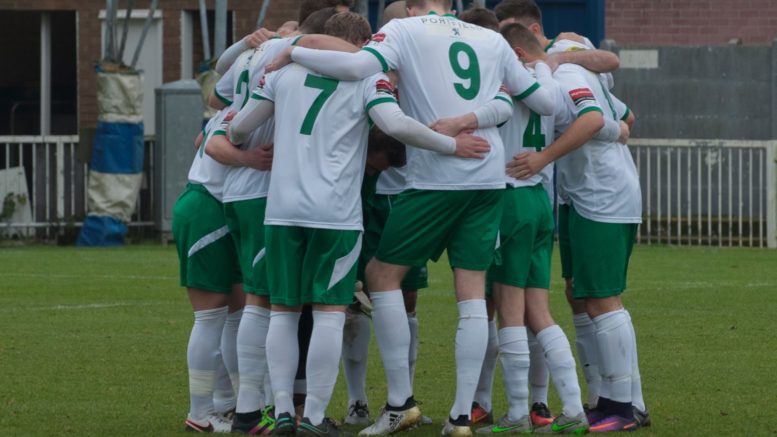 Jamie Howell must lift his deflated players to “go again” when the Rocks face Wingate & Finchley at Nyewood Lane in the Ryman Premier Division play-off on Thursday.

Bognor suffered the agony of missing out on being crowned champions after a 1-1 draw at home to Met Police on Saturday in front of almost 800 fans.

Jimmy Muitt’s goal handed Bognor a 1-0 lead and had the Nye Camp outfit managed to cling on to the slender advantage they would have been champions.

But the visitors, fighting for safety in a relegation scrap at the foot of the table, clawed an unlikely goal back and the bubbly was put on ice.

The single point meant that Havant & Waterlooville got their hands on the title thanks to a draw at Kingstonian.

Wingate & Finchley squeezed in to the play-off by a single point ahead of Tonbridge Angels and finished with 75 points, some 17 points behind the Rocks.

Howell’s men have beaten the visitors twice already this campaign. But Bognor’s track record of play-off football isn’t the greatest and Howell will have to try to fire up his troops to advance from Thursday’s one-off match to a final showdown at Nyewood Lane on Monday.

If they do win through, the Rocks will host Dulwich Hamlet or Enfield, the two sides contesting the other play-off.