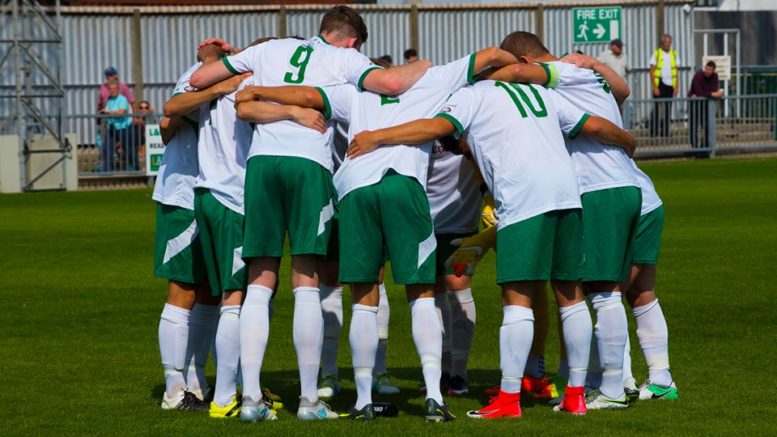 Rocks boss Jack Pearce has acted swiftly to bolster his squad ahead of the top-of-the-table clash at Chelmsford City in the Vanarama National League South on Saturday.

The Bognor chief has moved to sign Chinedu McKenzie on a month’s loan from Maidenhead United.

Chinedu is a striker who signed for United in the summer from Romford, where he had scored 21 times in last season’s Ryman League Division One North. He has struggled to force his way into Maidenhead’s starting team although he has appeared from the bench. 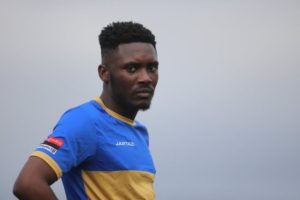 The Nye Camp outfit have suffered two losses on the spin and will be desperate to regain the form that gave them an undefeated start to the campaign until Saturday’s 2-0 reverse at East Thurrock United.

Then Pearce’s charges fell to a 1-0 loss at home to Eastbourne Borough, bossed by former Rocks manager Jamie Howell, in a game which highlighted the paucity of strength in the Bognor squad.

With injuries to defender Corey Heath and striker Jimmy Muitt, the Rocks struggled for fluency and must try to rediscover their cohesion and firepower to get a result against Rod Stringer’s in-form City. 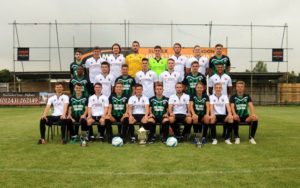 Bognor are in 10th place in the table but are just three points from the safety zone. That shouldn’t worry Pearce’s men too much given just how early in the season it is, but getting back on track is crucial.

Meanwhile, Pagham face a tough FA Cup first qualifying round tie at Carshalton Athletic on Saturday; their reward for seeing off Sittingbourne in Kent following a 1-1 draw at Nyetimber Lane.

The Lions go into the game at Colston Avenue in decent form and on the back of a 4-1 midweek win at Loxwood in the SCFL Premier Division.