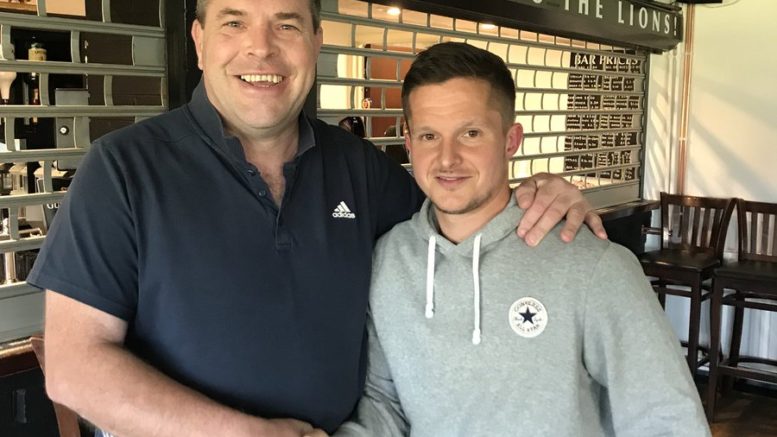 Nobody can deny that Pagham had an excellent season last time out, writes PAUL DAVIDSON. Third in the league, with over 100 goals for only the second time in their 115-year history, a cup final appearance and another semi-final place. Even the club’s other teams got in the act with both the reserves and under-21s winning a trophy apiece. But somehow it was a question of so near and yet so far.

The club management, all returning from last season, will be hoping for just a bit more this time around. Some astute signings in the summer should certainly help push them towards their targets. Much-travelled, seasoned goalscorer George Gaskin joins to form a potentially devastating front two with 47-goal Dan Simmonds.

To back them up, club legend Scott Murfin has re-joined from Chichester and two other returnees Liam Humphreys and big defender Harry Williams will be back once again at Nyetimber Lane. Adding to the list of newcomers are Mitchell Hand, who like Gaskin and Hand come in from relegated Littlehampton and East Preston winger Hayden Hunter.

Several players have also left the club for various reasons including fan favourite Callum Overton, but the biggest hurt will be the loss of Ryan Davidson and Lloyd Rowlatt, who have both signed for Portsmouth-based Evo-Stik league side Moneyfields. There is however some hope that both will be back, depending on how well it goes at their new club.

But one thing is for sure, the Lions will be back in August, and they will be roaring! So get down to Nyetimber Lane to take in a game — and visit the newly refurbished clubhouse too!