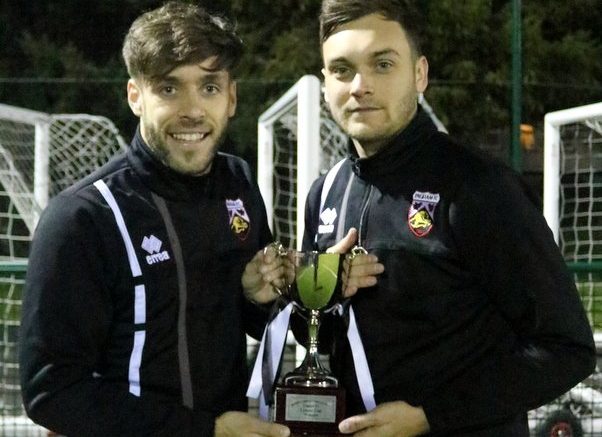 Tom Simmonds gave Pagham chiefs a glimpse of what they can hope to expect when he steered the Lions U21 side to cup glory last night. Simmonds is set to take over as co-manager of the first team alongside Richie Hellen after Mark Bennett announced he was stepping down.

And, along with joint manager Will Searle, Simmonds has left on a winning note adding the U21 Challenge Cup to the league title and claiming the side’s sixth trophy in three years.

Goals from Josh Irish, Joe Kilhams and Dave Crouch were enough to let the Pagham starlets taste cup success and get their hands off the silverware with a 3-1 victory over Seaford Town at Steyning’s home, the Shooting Field.

Pagham went behind on 59 minutes from a Joshua Tomkins goal and counted themselves unlucky not to be winning at the break after dominating the first half. But they rallied after a superb penalty save from keeper Jordan Matthews. 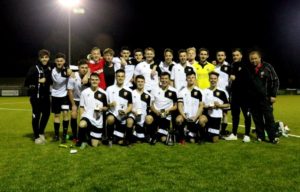 Meanwhile, Pagham first team head to Shoreham tomorrow in a SCFL Premier League match in which they can all but end the hosts’ hopes of claiming the title, with Haywards Heath looking the likely winners of the top flight crown.